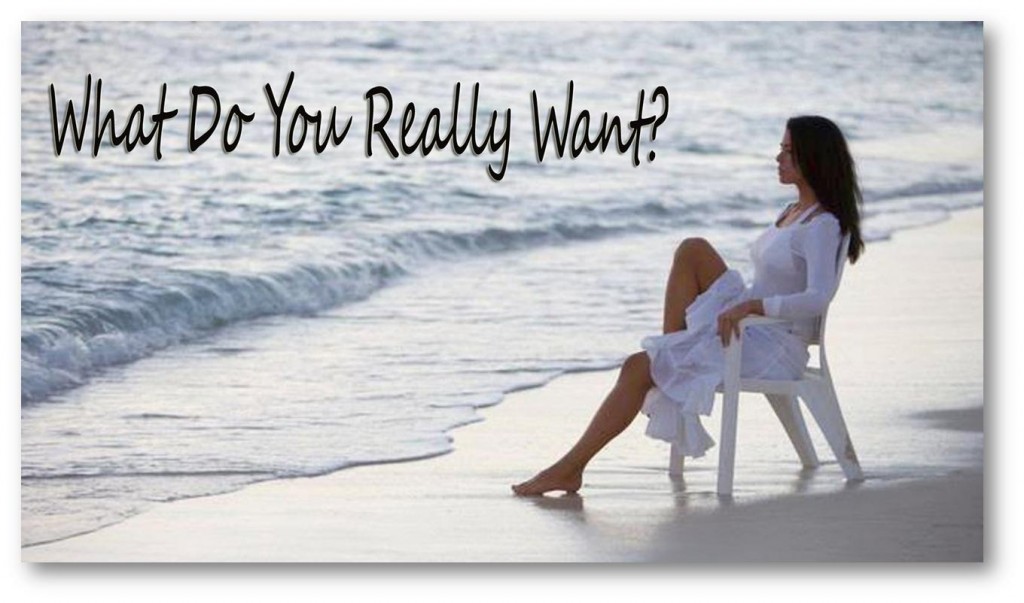 The answer is in the values you choose to love…

I have been harping on values… and it is as if I were speaking in an auditorium where my voice doesn’t, can’t carry… there is no echo. 3

Nothing and no one indicating that they are hearing me, that they are pondering, that the question is heard and taken on as a quest to answer, to ponder, to be taken with you to sleep, to your meditation, to your walks, so you eventually come up with something you value.

Community cannot for long feed on itself; it can only flourish with the coming of others from beyond, their unknown and undiscovered brothers.

During times of war, hatred becomes quite respectable even though it has to masquerade often under the guise of patriotism.

There are two kinds of values, temporary/transitory and eternal. 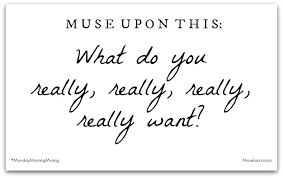 Nothing wrong with either of them. but if your life is about chasing temporary, transitory values (systemic values and extrinsic values are all transitory) your life will be, meaning your experience of your life, a roller coaster. No permanence, especially not where it matters, on the inside.

The purpose of religion in its most benevolent form, is to give some sturdiness to your insides, so you have something beyond the momentary pleasures of eating, sexing, or the ego. 4

Obviously (to me and to Source) only two percent of religious people get the eternal values guide their lives, because what you need, the pre-condition to be guided by the eternal, is to surrender yourself to something greater than yourself: the eternal.

Three of the four ways the Divine gets to you, beauty, truth, and power are transitory, temporary, change with the culture. Goodness, on the other hand is eternal.

So people who are goodness influenced have an easier time to surrender. I am not saying all do… Donald Trump is a goodness person… do you see any signs of surrendering to a purpose larger than himself? I don’t. Stalin… ditto.

I have muscle tested many of the billionaires I know of… it’s a mixed bag… Half are goodness, the other half power over others. A very few are beauty or truth.

I just had a conversation with a client/student of mine. He guessed only about 20% right what someone’s quadrant was.

It turns out that we are not born into a quadrant, but by about 3-year old we choose one. I chose goodness, in a family of Power-people. I stuck out like a sore thumb. 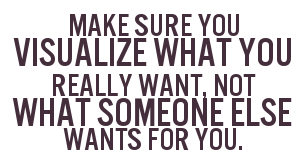 When my mother came to visit me in the USA when I was 45, she had a puzzled look every time she looked at me. I seemed to her to be of a different species… and in essence I was.

Here is the most troubling piece: you have no Self if you are beauty, truth, or power. You live your life, do your work, not from your Self, but from some outside element, mostly other people, or a concept like money or success.

Where Self is supposed to be, you are empty. And that is frightening.

The good news is that you can build a Self… although your outward focus will be a real obstacle.

Do all Goodness people have a Self? Muscle test says: no. Only about 1% of them.

Why is that? Because we live in a culture where it is not hip to be an individual with a Self.

I am continuing this inquiry 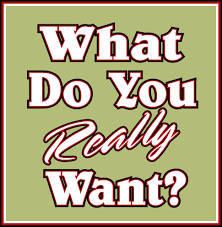 It is obvious that certain cultures are more intent on killing individuality, your Self than others. Canada is one of these cultures. California is another.

New York where I live is second after New Jersey that is the friendliest to individuality, followed by New York and Massachusetts. Why? I don’t know. I lived in New Jersey for 16 years, but didn’t know to look.

This should clue you in that you see more of what is through distinctions. No distinctions: you walk around with empty eyes… that is pretty much most people on the planet.

This article has been in the making for a few days now, given that I can work on it a few minutes at a time before I get so sick that I have to go back to bed again. 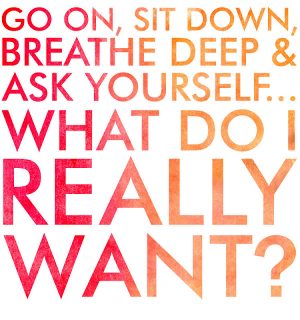 The most alarming thing about these few days isn’t that I am very sick… it is the lack of curiosity my readers show, including my students.

The distinction: how the divine gets through to you is one of the fundamental distinctions that will show you how your machine operates, and what to do to become someone with a Self, that can have Self-confidence, Self-respect, Self-regard, Self-esteem, Self-governance, Self-realization.

Without those you have empty eyes, you can never be happy, and if I were you, that is an opportunity I would never want to miss.

I had a call yesterday with a Beauty person whose mantra is “it’s too much work for too little”, in essence “it’s not worth it”.

The expression comes to mind:

You know the price of everything, the value of nothing.

Because most of you have never had a Self, you actually don’t know what you are missing.

A simple test: ask yourself what you want for or from your life. If it’s something transient, puny, non-eternal… you are a dog that is wagged by the tail… a clear indication that you don’t have a Self. 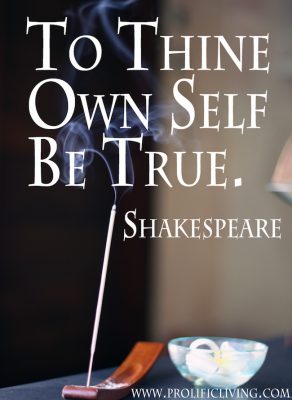 When Thoreau said: the mass of men live a life of quiet desperation, he meant living without a Self. Living without an inner core. Being empty inside.

I don’t care what your gurus tell you: if you are empty inside, you try to fill it with pretty images, but still no Self.

Even though 10% of humanity has the capacity to surrender and become an individual, only 10% of those actually realize that.

When you look, we are born with a ton of capacities, and few turn capacities into abilities, functional and operative abilities. The same is with the capacity for being and individual. It takes courage, it takes trust, it takes turning your life over to a single integrated principle. That is an individual… And only an individual has a Self.

And if you know the real meaning of integrity, the sentence where it says: Being true to Your Self cannot be fulfilled unless you have a Self.

I have people who argue with me on their Starting Point Measurements, saying that everyone says their strongest attribute is their integrity, while their integrity number is under 10%.

You cannot have integrity without a Self.

I learned a lot of distinctions in my 26 years in Landmark Education. With this new distinction, I suddenly understood why only 1% of participants are ever able to live the life that is available from participation.

Only 1% of humanity has a Self… and to live a life you love and to live it powerfully needs you to have a Self. 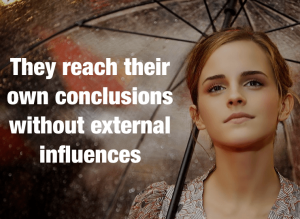 The cornerstone of Landmark’s teaching is to invent a new possibility for yourself and your life.

Once. And then live it, allow it to guide your actions, your thinking, your life.

Instead all the people I knew there, invent something bombastic every few days, and then forget it. Without a Self, without the capacity to surrender, it is band aids, soothing salve, temporary relief.

This number includes staff as well… Even Werner Erhard is a man without a Self.

You can have a Self no matter what is the method the divine has to get to you. It takes work, it takes new abilities, it takes sometime all you got… and it’s worth it… if and when you realize that walking around empty is a guarantee that you’ll live and empty life.

Of course if your access to life, if your mantra is “It’s not worth the bother” you won’t do it. You will remain a second-hander, a looter, a moocher, an person with empty eyes.

One of the billions of “men” living a life of quiet desperation.

2 thoughts on “What do you want, really? or asked differently What do you really want?”