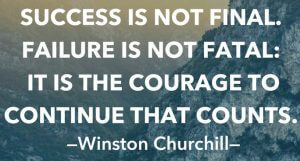 Higher Vibrational Frequency and Winning In The Game of Life: Will You Choose It?

I had a totally weird feeling this morning. It felt like everything that is in this universe is just one of the many universes, and it is really all about how I play the game.

There are really no other people, it is just me, and all the others are just characters in MY game. Not far from here, probably just a paradigm away, there are billions of universes, all computer games, where all the other characters are characters in the player of that universe.

And it is how we play the game. Not how well… but how.

I am facing a move, right now, that I am afraid of. So I am procrastinating.

The question that came up surprised me: if I do this step later, will it be easier? Will the outcome be different?

I actually saw that it wouldn’t be. 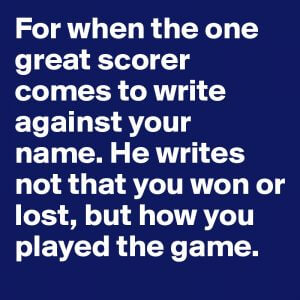 But not taking the step may have the same outcome as taking the step: disastrous. The only difference between the two versions of disaster is: who I know myself to be.

In one case, the disaster would be a result of my courage, even boldness. I would be risking everything for what’s possible. In the second case, if I just didn’t take the step, I would prolong cowardice, and potentially I would play the rest of the game one step behind The Opponent, in defensive mode.

So the question is: how do I want to play the game?

This is a question for the Real-Me, the one that is animating the computer-me. 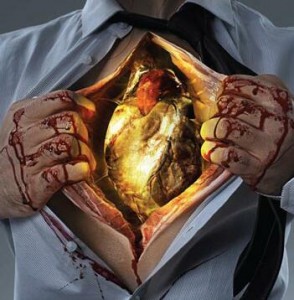 People can’t be judged by how they behave in peace-time. They use only a fragment of their capacities then.

But when you cause a breakdown, they have a choice to rise to the occasion, to cause a quickening in their being, or not.

There are a few people who are self-managing. They get themselves to get the job done. And they cause breakdowns for themselves (you could call them challenges) to cause the quickening.

In any situation you have the choice to look at a breakdown as an act of fate, a bad news, a tragedy, drama  or as a challenge.

And although it came from the “outside,” you call the shot: will you rise to the occasion? The moment you call yourself a powerful manager of your life, of yourself, you really have this choice. Will this “unfortunate turn of things” cause a quickening in you, or will you throw your hands up and give up?

This is easier to do from the vantage point of “your computer game.”

It is harder if you look at it as “real life” and the stakes are high, and you may even suffer or die.

Where does Source come into this picture?

I am not sure. But I am sure that your vibration matters.

I can promise you that at a higher vibration you see a very different picture of the game. In essence, the higher it is, the higher your vantage point. 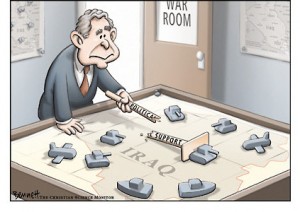 Imagine being a foot soldier in a war, or alternatively an admiral in a war.

The foot soldier sees as far as his eyes can see… not very far. A tree, a barn, a high fence, the bushes all stop him from seeing beyond.

An admiral has the whole region on a map with platoons and entire armies laid out on a map where he can move these and see how the results shape up, and then make a decision.

The foot soldier is a victim of circumstances, the admiral can call the shot.

If you had a chance to play a war-game, what would you rather be: a foot soldier or an admiral? 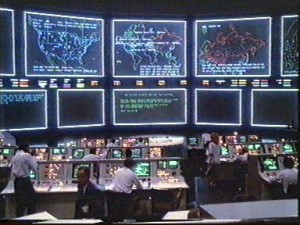 Obviously I’d rather be an admiral, so I have raised my vibration to 900. I still experience the fear of acting wrong… but the picture is bigger, and it is no longer about my immediate survival. It is about the game and how I play it.

I know most of you have chosen to be dinner. To be reactors and not actors. To be effect, not the cause.

But some of you, a tiny percentage of you, 1%? less? more? …have experienced a little quickening given my challenge to you. 1

Even fear can cause quickening. Anger, frustration… It is not what you feel, it is what you will do with it that matters in the game.

The Playground is a course where I give you all I got… and when you can go from low vibration to really high vibration, if you are willing to put in the work, and if you keep in mind that life is about HOW you play the game, not the game.

4 thoughts on “The Game of Life: Are You Trying To Win The Game With Just One Cannon?”