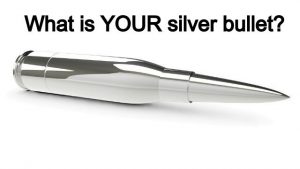 Silver bullet 1… and being a clearing to be conned

In this article, as I usually do, I go deep into the recesses of your person… and dig out important information so you can regain your control over you life, and start moving in the direction you envision for yourself… or ignore what I am saying, and be like a boat that is directed by the undertow….

As you can learn from the “Feelings: the need for a new science” book, humans have a lot of needs. But humans can be manipulated… and they are.

One of these needs, the need for security, the need to be sure, the need to not make a mistake, the need to feel good (these sound like they are different needs, but they are the same need) has been manipulated into one of the most dominant needs that tells us what to do, tells you what is most important.

I see this all the time with my clients and students. They ultimately want to hand over their decision making to me… because decision making is fraught with the risk of making wrong steps… and that goes against that need to feel good. 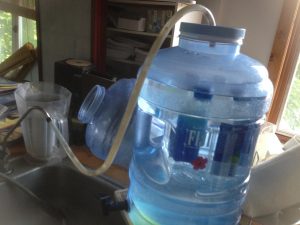 We, the few hundred people who want to raise their cell hydration, have been struggling with the water…

I was, probably, conned into believing that the problem was with the audio 2

I became reactive, looking for a “fix of what’s wrong”. So, as a fix, I combined two energies, and made a new recording.

Turns out the new recording is about three times slower, but it has revealed the mischief… because the cell hydration of most people isn’t going up… while some people’s do.

I could say that I am confused, I am puzzled, I am clueless… 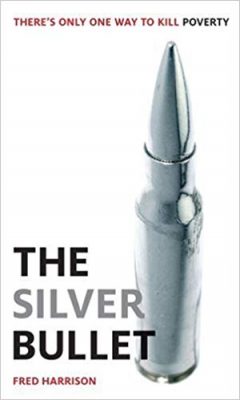 The results are tainted with people’s personal agenda…

You don’t have a personal agenda, you say? Of course you do. Your self-awareness may be dimmed and you don’t see it. Or you are lying to yourself. Or you have more sinister agenda, for all I know. Maybe you want to prove that i don’t know what I am talking about…

Unfortunately this means: the feedback I am getting is not clean.

When you have an agenda, you are plagued with conflicting interest. And almost always the desire to be THE winner while another will be a loser (zero sum game) wins out.

In a course some 30 years ago I learned about my silver bullet… which was “selfish”. If anyone thought I had a self-interest, if they implied that I was selfish, I crumbled and lost all power to just be. That is the nature of a silver bullet: it kills.

The other thing I learned in that course, 30 years ago, is that we are all an invitation, unconscious invitation to be manipulated, conned, coerced, forced… and that most of us respond to that invitation with vigor… become manipulative, conning, coercing, and forcing.

OK, truth be told, I could see that 30 years ago. Today I can’t see it on myself… maybe I have left the “we all”… even though if you use making me angry as a tool to manipulate me, I am still putty in your hand… 🙁

I still have three people in my life who use that tool on me, when I am willing to engage with them, so in that regard, I am still part of the “we all”…

There is no protection, only awareness and conscious preparation can help you avoid it.

But in this article I am more interested in YOU being the perpetrator, the manipulator, the forcer, the conman.

And you know what kind of life that gives you.

So what does this mean to you?

Start considering that you have conflicting agendas: your public agendas and your private, hidden, not savory agendas. And that they are mutually exclusive.

Just observe, and bring consciousness to it. Consciousness it the part of you that sheds light to things you do, that you cannot unsee.

Unless you are wholly on the dark side, just seeing what you do for what it is, in the light of your consciousness, is enough to initiate some behavioral change.

In essence, all coaching with me is bringing the light of consciousness to pockets of ugly in your attitude, in your behavior.

If the secret agenda still allows you to grow, that is all you need to straighten yourself out, and start growing.

And if the secret agenda is too strong… then you are on the dark side, and I can’t help you.

One of the places where we touch on the ugly underbelly you don’t want to show is in the Playground. A new course is tarting on the second Saturday of September.