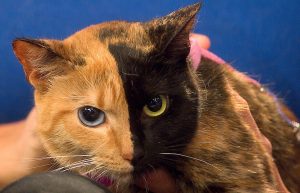 You may wonder why I have it in for women. Do I? Maybe, and maybe not.

I think women misunderstand where their real power lies, and therefore they may use – whatever they consider their power – to spread misery, for themselves and for their men.

I am an observer of humanity… not an expert in this arena. If I were and expert, I would know. But I am learning, for you. 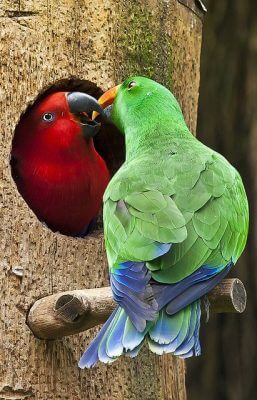 I myself am old, and am set in my ways, enjoy being alone (except when I would need help) so I would not really learn new tricks at my age… or not likely.

But for your sake… hell yeah, I am willing to go to the end of the world so can I have a few people who live life from their strength!

In the book I am reading now, biologist, MBA, evolution expert 1 he talks about a planet (story!!!!) where the inhabitants all have the same sex… and they are docile… as opposed to Planet Earth where the drive to procreate is the foundation of nearly every forward movement in evolution. And wars… and wars are the short periods where new stuff is invented. But humanity itself hasn’t evolved.

Then I watched (actually listened to) a video about men’s secret desire: to be needed, to be useful, to be irreplaceable. 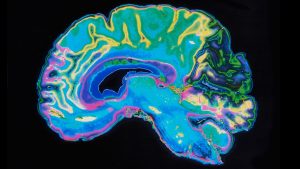 Women’s, most women’s behavior flies in the face of everything that would make their man be what they want them to be, instead these women, most women, keep their man out of balance, and unhappy.

This video and the course it sells teaches women to touch and fulfill what men really want, and what men have such a hard time to get from women. Want to watch the video?

I’ll get paid a commission if you buy the program, just so you know…

The purchase is risk free… there is a two month refund period… If you are a man: I recommend that you get it to know more about what is motivating you. And if you are a woman: of course I want you to get it. 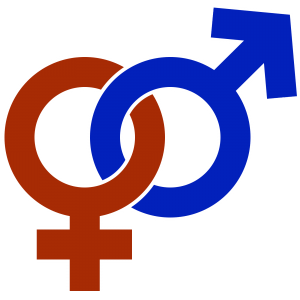 You see if this program were enough for your whole life, then this would be all you ever needed.

But unfortunately, whether you are a woman or a man, you had a mother… who did whatever they could to make you ambivalent, emasculated, disempowered, chewed and spit out… not because they were bad people, but because that is what they learned from their mothers.

People who are in the Playground have a distinct advantage over other people: they can talk about it, and they can experiment, see it happening and see it transforming in front of their very eyes.