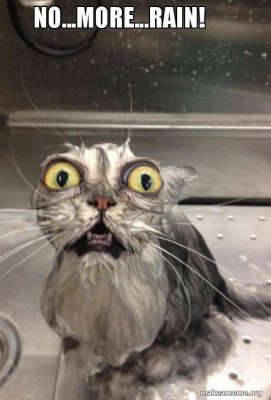 Like any mad scientist, I always keep looking to move closer to the horizon that recedes as I am getting closer to it. It seems I am almost there…

But… there is always some boulder is blocking my way.

So what do you do with that boulder in your way?

My answer is quite counter-cultural. I say: you have that boulder there because you need to get familiar, maybe even intimate with it so it will let you continue on your path. 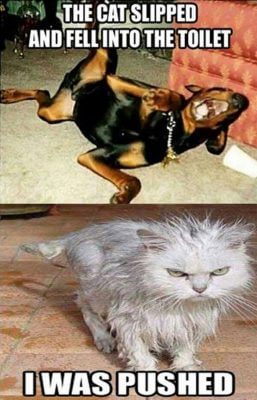 The culturally, politically correct answer is that it shouldn’t be there… and it needs to be “fixed”.

This results in the politically correct folks, with a high regard for memes, to stop, weep, try to go around it… but NEVER addressing it, never facing it.

And if it is visible to me, then it is my problem… lol… not that funny, really.

So I have been dealing with an issue: my students, some of my students being blocked, stopped, on the verge of despair.

I trust my guidance system. I do a search, in images, for what I know should be there, and more often than not, google gives me something that can start a new rabbit hole for me to explore.

I am in the big rabbit hole of curiosity, or incuriosity… how to use curiosity to propel you forward. But, it seems, incuriosity may have a root in a side-tunnel… and it seems that my stopped students share a piece of their story: lack of a mother, lack of a supportive mother. 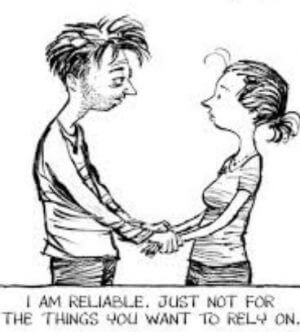 I didn’t have a supportive mother. I am incapable to form a supportive, trusting, intimate relationship with anyone.

I listened to a long webinar with a practitioner, who specializes in helping people with eating disorder. She says these women chose food to be intimate with me, they use sugar to soothe their anxiety, fears, loneliness, depression.

I can see some of that on myself… even though I managed, most of my life, to live as a thin person, the rest as a not so thin person. I just calculated: 30 years thin, 40 years on the chubby side.

I turned to milk more often than sugar… milk was my “mother”. Hm. My comfort. And my undoing. Milk, A1 milk is really a killer. Like my actual mother… hm. 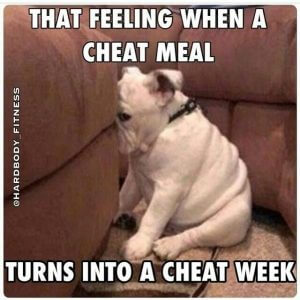 Anyway, this woman practitioner, Karly, teaches women to get conscious that they use food as a crutch, when they need support and intimacy.

I have been listening in on my students private conversations… they give me the recording, so I am not invading their privacy, and I am starting to see that my female students were more likely to be affected by the lack of mother-support, and they get depressed, distraught, turn on themselves at the drop of a hat. 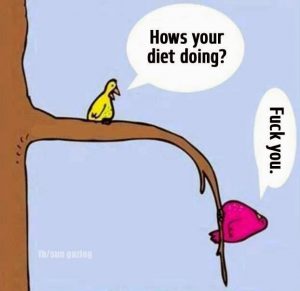 And, of course, I am not a mother figure… as I am listening to Karly, she has a soothing mother voice… she learned it, practiced it, mastered it.

In the Playground we deal with things that happen… and what you say about them.

They happened in the past… and seem to be happening again and again… because you never dealt with them.

In the Playground we use a simple and profound method to take them apart, put them under the looking glass, and see how saying the same things about them keeps them the same… keeps us the same, keeps our results the same.

Before you can say something different, you need to know, accurately, what you have been saying. Own it. Own it… that it is not the truth, it is what you said.

When my mother said, when I was just shy of two years old: “You are too heavy…” and left me in the street, I felt like worthless, throwaway, a disappointment.

When my mother said “you are a wh*re” two years later, I finally felt disgusting, dirty, unworthy, and profoundly alone. I still do. 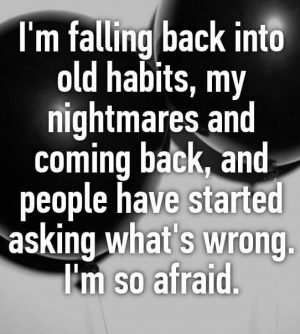 Something happened in your world… and you created your life around it. It is dysfunctional, there is no avoiding the fact that your reaction to slight, hurt, neglect, is always dysfunctional.

Whether you chose to fit in in spite of your conviction that you don’t fit in… your behavior is dysfunctional.

Whether you chose to be the happy kid in spite of the heartache of feeling not wanted… your behavior is dysfunctional.

In one of Tai’s 67 steps he says: “Make your mess your message. Every bit of adversity, every challenge you encounter is your mess… turn this into your message.”

This woman, Karly did just that.

I am really messed up… I teach, and have been teaching what I need to learn.

There is no coasting, no “happy ever after” for the wounded 10%. Unfortunately.

Your life, unless you are mindful, will be the life of Sisyphus 1… you’ll alway get back to where you started: in misery.

I wish I could say something more comforting, but I would be lying to you.

The Playground method: “what did the voice say… is that me saying something, or is it just the universal Dark Side broadcast I am tuning into?” and be fast and skillful enough to be able to tell the difference.

Even after the Playground you’ll say things to yourself… “that was sloppy!” and learn from it. Pay more attention, for example. Or: “you fell off the wagon”… and you get back on the wagon. 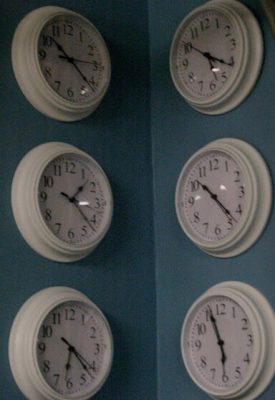 But if you continue telling yourself that you are worthless, and therefore your life is pointless… pay close attention to yourself… and chuckle. That is repeating what you hear on the Dark Side radio… and you don’t have to consider.

It takes practice, a lot of practice, and considering that it is worth it.

Yesterday I listened to one of this partner-conversations where the participants were confessing that they don’t understand context, let alone create an empowering context. 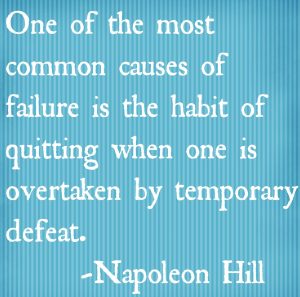 It is empowering and it can become the wind under your wings. Your own, carefully considered words: It is worth it.