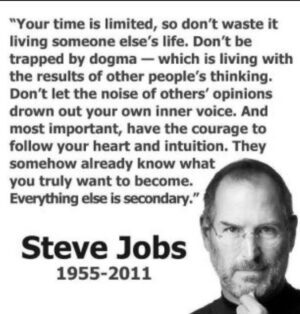 If you looked, you would notice that you want to do things out of order…

…for example: fix something that you don’t understand what it is, you just KNOW that it’s wrong. Put the cart in front of the horse. Never bother to find the cause… the real cause of anything… the laws of nature.

You may be doing all the steps that can produce the results you want, but what happens if and when you are doing them out of order? Or you don’t give enough time to each step to perform its magic, out of greed or hunger or impatience? 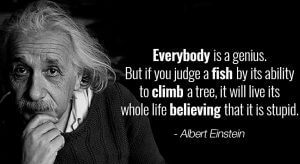 One of my clients has an established CPA business.

We’ve discussed this issue a few months ago, and he started to write the steps of different processes on sticky notes, reorganize them, test the results and make corrections.

Before he optimized most of his processes, he was always under the gun. Now he is not… or at least not always, and he now has time to read, learn, build relationship with his clients through interviewing them, build his abilities through volunteering ideas for his clients, and pursue spiritual and habit building practices and is a lot happier than he ever was.

Most other students do campaigns: my guess is that they are not even sure of their processes… so they are always behind the 8-ball, always busy, they have no time to grow.

In fact, most people I know resist processes.

they say that they prefer spontaneity… Spontaneity is a code word for exciting but shabby, rushed, half done, full of error, and ‘spontaneity’ is not really spontaneity. Spontaneity is not possible under a time constraint… Work that is done without some careful planning is a potential disaster, stressful, and, at best, takes longer than it should.

Unless you know all four, the what, the how, the why, and the when, your chances for success are small. An action that is perfect at one time, is highly offensive, or ineffective at another.

Now, let’s look at process through the filter of knowledge, or ignorance.

Many people I talk to say that direction is missing for them. They are stuck at asking:

There is a lot of work that needs to get done before one should ask the
‘what business’ question. Using Tai Lopez’s favorite analogy, if you do ask that question, you are trying to decide what to cook for dinner when you have no ingredients and the guests are already invited.

Desire, affinity, opportunity, talent are all worthless unless you have a basic education that teaches you much of how reality works…

Here is an example what happens if you don’t know how reality works:

Only weeks ago over 60% of Brazilians said they would never vote for Bolsonaro (newly elected far right president of Brazil). So how did he and his allies make this happen?! They used WhatsApp.

They illegally set up devices that could send out as many as 300,000 messages at once, and spread fake news about Bolsonaro’s opponent to 75 million Brazilians — saying

Do you believe that these claims would have swayed a population armed with a basic level of education?

Curiosity doesn’t exist in a vacuum. For curiosity to be awakened, it needs you to prime the pump… Priming the pump is pouring water down the pump, so it can start pumping something other than thin air.

You don’t have to become an engineer, but you have to know reality if you want to be called even a human… not an ignoramus.

Yesterday I found out that without understanding pumps you cannot understand and appreciate the Feelings book, the definitive analysis of what happens inside a human that explains their behavior.

I may have to hire a physics student or an engineering student to create some video courses for you or you’ll remain a bumbling idiot with a truth value of knowledge in the low single digits.[/note]

On old cars the choke performs the same function: it pushes fuel that can be ignited by the spark plugs. Without the choke, which is a pump, the car will never start… Modern car do it automatically… but you can be sure, all internal combustion engines with a carburetor have a choke… invisible from the outside, leaving you uneducated…

Many of the people who email me have nothing to pump… nothing to work with… especially the ‘manifesting’ enthusiasts, but some of my smarter students are also stupid in this regard.

It’s too late to dig a well when you are thirsty… so your ‘business-starting’ fails.

When people succeed, you can be sure they had a strong and wide foundation.

Stories made up about famous people, (sometimes by the famous people themselves!) who were bad students teach you the wrong lesson, because the stories are based on a lie. 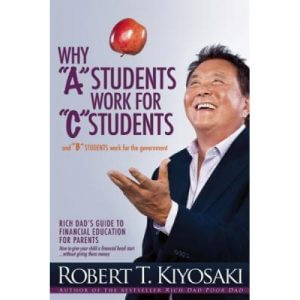 These famous people did build a foundation, unconsciously.

Maybe they didn’t have good grades in school. But maybe they read, they heard the lectures, watched demonstrations, had conversations with people who knew something, and they often had mentors before they knew they needed one.

Churchill, for example, had a speech impediment. He read history, and found an example of orators who put a pebble in their mouth to learn to enunciate clearly… in ancient times oration: public speaking, what the key to worldly success.

Einstein had a mentor, a rabbi, who, as all rabbis are, was well educated, and it rubbed off on Einstein.

Good grades in school only show that you are a good test taker, not your level of useful knowledge, not your ability to use that knowledge.

For test taking it is beneficial not to look at the big picture, to not think about what you memorize.

To develop thinking ability, or a desire to look wider, or to think about what you are learning, to have a wide cone of vision, or develop curiosity are an impediment to test-taking learning success.

When you learn in order to get good grades, you learn, you see nothing that prepares you for worldly success. 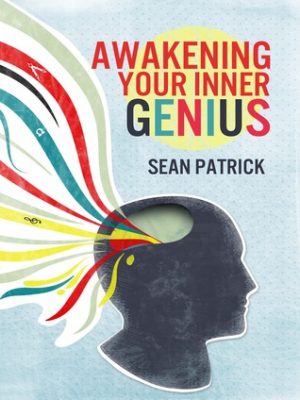 To see how pumps work in the economy, in business, in relationships, in the weather, etc. for example. How something works in getting water out of the ground is a principle… and principles govern everything in nature, everything in reality… but if you have a test-taking attitude you won’t see them everywhere, so you’ll have good test scores, but poor life-success scores.

It takes time to get the hang of it, to awaken the capacities for seeing widely, to recognize patterns, to see the sameness… if you have had no concept about this until now. But it is possible… it is just awakening and activating unused brain connections.

We do this awakening brain capacities through small to tiny practices in my Genius School. We treat them each practice as a plate you spin. Every day, maybe forever.

We start with one practice, and add more when the spinning of that new plate (practice) goes smoothly, when it is integrated with your other activities in life.

My most advanced student in this Genius School is spinning, by now, 20 plates. Every day! 2 The processes take anywhere from a few seconds while you do other things, to a few minutes, to maybe an hour to spin every day. 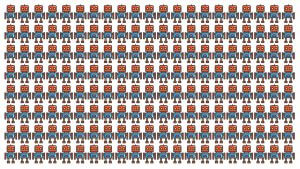 Obviously your life is changing while you are adding new plates to spin. You can’t do life as ineffectively as you are doing it now…

You still have to make a living, you still have family, you have to eat, have to stay healthy… and many of those practices are directed at designing and implementing more effective ways to do the doing parts of life.

The result: joy. A sense of accomplishment. Fun.

How long does it take to take an average IQ person to genius?

The longest part of the process is to develop the ability and the willingness to spin plates. To break the addiction to the current dominant mindset in the world that you can succeed at anything with nothing to build on. Without knowledge, without effort, without skills, without discipline, without distinctions.

The hardest for me is to kill students’ campaign approach to life. They only do something to be done with it. They have a life that plays out in two distinct paradigm: work and fun… and the two shall never meet… unless they get integrated.

It takes a huge shift, and a lot of trust. And an isolation from ordinary influences from clients, friends, family… the crab bucket. 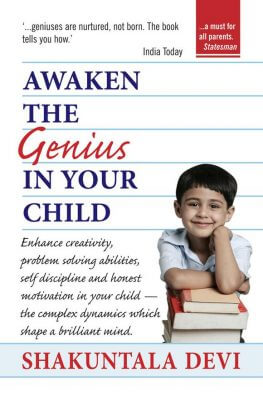 This first part is hard, the taming the wild horse. It is like trying to cut myself out of a rock cave equipped with just a spoon… painful, and it looks hopeless.

Typically around the time where the hopelessness wants me to eject the student coincides with the time when they are willing to turn around. Why? Haven’t seen the law yet, but there must be one: it happens every time.

A second part, in my limited experience is so much fun, no one asks then ‘how much longer will this take?’

Trying to do something in order to be done with it is the ticket to a joyless life.

Joy is the ability to enjoy every moment of life without holding an image of what it gets you. Sounds counter cultural, because it is. 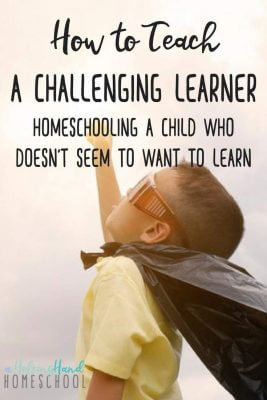 You can see that unless your wiring is changed in the first part of the Genius School, you will never get out of school… you won’t become a genius. EVER. Guaranteed.

PS: There are two major types of coaching 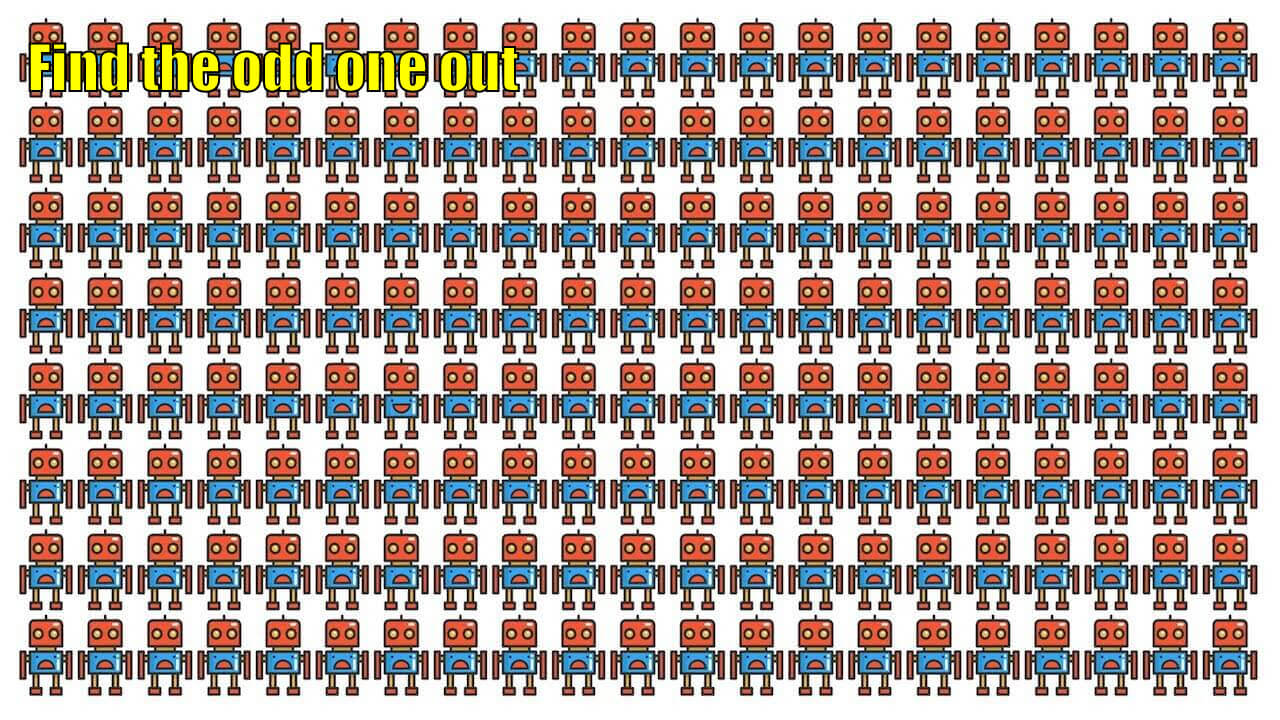 PS: if you are interested in my genius program, you first need to get your starting point measurements… measured by me, with muscle testing while connected to Source. In my view, Source is the zero point field that contains all knowledge, not some intelligence, or god.

And in addition: please find the odd one out in the image above, and email me the answer

physics is the most important subject if you want to have access to how reality works.