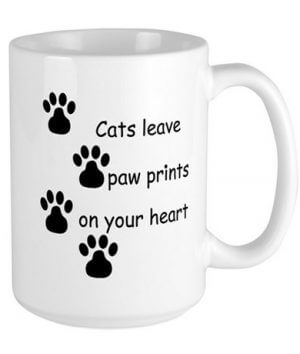 I have a magnet on my refrigerator door that says: Cats leave paw prints on your heart.

And they do. You remember your pets fondly… and often.

I remember one woman, often, and fondly, even though she was an enigma to me.

We met at the psych ward and spent some time, every day, together. I met her husband, son, and mother in law… whom I knew from work: she was an acoustic engineer advising me when I was the architect for acoustic practice rooms for the Hungarian Academy of Music.

My friend was in the psych board because she could not sleep. I was there because I didn’t want to live.

She was a translator… She went to school in Russia, and translated novels from Russian to Hungarian. I read one of the books she translated. It was pure magic, poetry, a rare feat even by an author, let alone a translator. 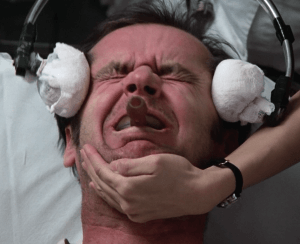 She could not sleep, didn’t want to sleep, was afraid to sleep. And was disintegrating in front of my eyes. Even electroshocks 1 didn’t seem to help.

I read every email from Tai Lopez, I learn something from each of them. The kind of learning, a tiny bit each email, or a tiny bit each of the 67 steps really appeals to me… that is even the way I like to eat: never eat yourself to full.

There are cat people, and there are dog people: I am more like a cat, even though my upbringing was training me to be a “dog”…

I like to be alone, left alone, play alone, think alone, sleep alone.

Dog people never have anything new to say: they live exclusively for other people, for approval, for strokes, and when they eat, they stuff themselves.

But some remnants of the dutiful, dependent dog beating into me has remained… and I am observing it breaking up and leaving a tiny fragment at a time.

Essentially a dog person is scarcity based, and a cat person is abundance based.

Whether you own a dog or a cat doesn’t make you a dog person or a cat person: I know cat people who live in fear and scarcity… typical dog persona.

Like any metaphor this one is probably flawed, and lots of people will argue with me, I’ll get hate mail, because you can’t be with something you don’t like… especially don’t like about yourself.

I get hate mail. I read them and re-read them. I hope they show me something about myself I haven’t been able to see.

Know Thyself… buy why? Because that is all you have, yourself. Dogs know that their behavior influences how well they will be taken care of by their human.

an example of human form

I read an interesting expression, by the way. Some people only have commonality with others in their form… the book calls them “an example of human form”.  2 The person in the book who says those words consider the habit of taking responsibility for your actions is the dividing line between examples of human form and humans…

I tend to see her point, even though that requirement, taking responsibility for your actions, leaves 99% of people an example of human form.

In my coaching programs the first level to reach is personal responsibility and integrity.

Without those, without reaching that level, nothing can get done, and you are tumbleweed or a predator/user.

Either way, no Self…

My learned tendency to read every book till the end, to remain in a relationship till it is untenable, the tendency to finish my food on the plate… all beaten in me, is slowly breaking apart… and allow me to make decisions based on reality, not based on a should. 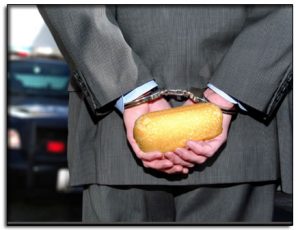 Shoulds are outside of me… imposed on me… and though i can take responsibility that I am acting on a should… if you look carefully, it is like a twinkie defense… 3 anything that is a defense reeks of no responsibility and no integrity.

So that particular should falling away is a cause for celebration.

I wonder how many more of those or similar shoulds I have. Now I feel energized to tackle them… one by one.

It’s all about the strait and narrow… all shoulds keep you off the path. 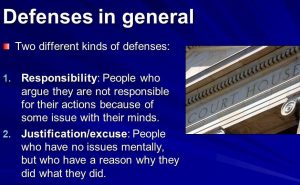 In the Playground we learn to distinguish what you need to be able to see to be able to be responsible. It’s a slow process, but it puts you squarely in the position to become a human being.

Most of us live in a world where things happen to us… not a good position to take responsibility from.