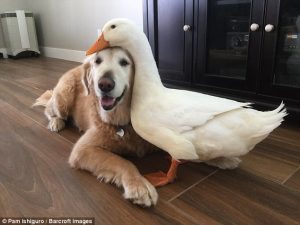 Most of what I do in life is to feed my curiosity, that is, (luckily?) perfectly aligned with my mission: taking humans to the next evolutionary level of humanity: human being.

There is a lot to observe if you have the right questions, but observation is one thing, the right interpretation is another…

We learn in the Playground that what you see/observe/experience comes to you, at you as a tight package that like a hand, has a front of the hand, and the back of the hand. We call that in this work “occurrence”. 1

Give the same occurrence to a thousand people, and you’ll get a hundred interpretations… but what is happening, reality is always the same, only the interpretation, the words change depending on the observer. On their life experiences, on their “case”, on the number of spiritual capacities they have (that will depend on how much of what is actually happening they can see…) 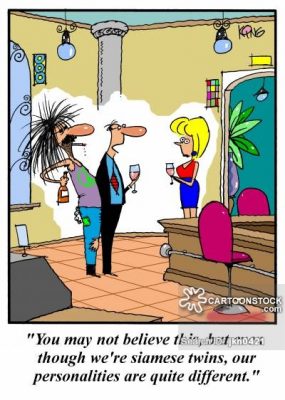 Here is an example: on the hour long Hit and Mix recording I have been listening and exercising to, Elvis Presley sings a popular song, It’s now or never…

I hate that song… because all I can hear is two things: the words and the pitch don’t fit Elvis… and that he is pressuring this young woman into having sex with him… So I identify myself with the woman, and hate Elvis.

Then later that same day I am singing O sole mio… and realize that the song Elvis is “forced” to sing is O sole mio, widely famous because of Luciano Pavarotti, an opera singer. Of course I have no concept what the words say: I don’t know Italian. But I love that song… 2

But you add the bad translation that the “me-too” me focuses on… and I hate Elvis’s version of it… lol.

Once I get the connection, I get my interpretation, and I calm down. All is well in Sophie’s world… 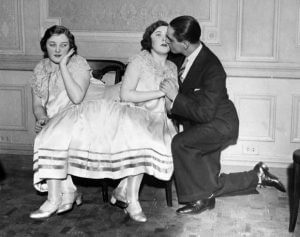 Here is a second example: in a book I am reading, 3 two different hitmen are pitted against each other, one with a military background, and one who is a psychopath and enjoys killing.

Both are there to eliminate the other, but one has a narrower cone of vision: fairness, “may the best man win” attitude, while the other has none of that… and this second one almost wins… taking advantage of the first’s limited cone of vision. 4 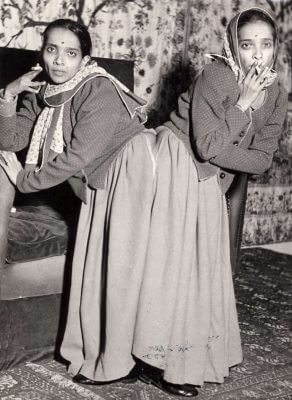 And there is also a third example, somewhat an extension of the second: As you know I use the computer solitaire game, Freecell to observe the nature of reality… Sounds hokey? Check your premises, please.

Every game I play consciously is to test something out.

As a person, I am a timid player. Hard to believe, because in my work I appear to be bold… but bold was decided, while my innate nature is timid.

So my innate Freecell playing is also timid… What is timid in Freecell? It is taking the hand that the Universe dealt, the playing ground…

What is bold in Freecell? It is shaking up the hand that the Universe dealt… by rearranging the cards boldly… with a really wide cone of vision. 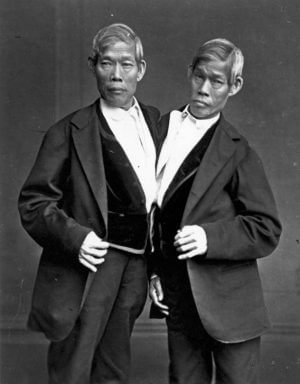 The two states of being, timid and bold, give two completely different view in the “occurrence”, the front of the hand didn’t change, but the back of the hand are as different as they can ever be.

You have fixed attitudes, and very little to say about it. Inside the occurrence your fixed attitude gives you, you can see mighty little of what I teach.

It is enough for me to see my Playground participants… each watched the same videos, each came to the same presentation, and each had a different occurrence… Most not at all in line with what I intended to teach. 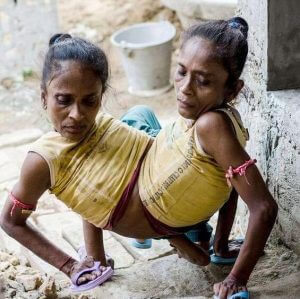 Also there seems to be an unfair advantage to being bilingual… living in a culture that is not native to you.

Anyway… I hope the above stories explain sufficiently why I could make all my products available to all, and mighty few would get much benefit: until you master the front of the hand and the back of the hand distinction, and focus on the “reality”, instead of your interpretation of it, you are going to stay the same… see the same, think the same, feel the same… and that is not what you wanted… is it?

By the way, I hope you’ll enjoy reading this article, watching the videos as much as I enjoyed writing it for you. 🙂

2 thoughts on “How reality gets lost and all you are left with is YOUR interpretation, and emotions”