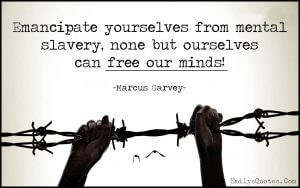 This article was removed from Medium.com… I guess it offended a “star” there…

In my next article, the one I am working on, I’ll ponder about that high number… As I just did, in my Sunday call with an old friend who is like the perfect mirror to me…

I don’t publish those calls for general consumption: they are a tad gossipy, I talk about people there… but select subscribers can get it… $15 a pop… and worth it, if you are are willing to change your mind… Most never will. You can email me for a link… and I’ll decide if I want you to have it or not.

It doesn’t take high IQ… it takes the ability (spiritual/mental capacities need to be activated in your DNA through application) to look at things in different ways.

You have an innate, most likely emotions-based mental model, where you judge things by how you feel about them or the person who recommends/sells them.

What clues you in that you are using a mental model is the word: know/don’t know

And that is, of course, all the time.

Some mental models are more useful than others, but all of them are imprecise. Why? Because “reality is collective hunch… at best.” 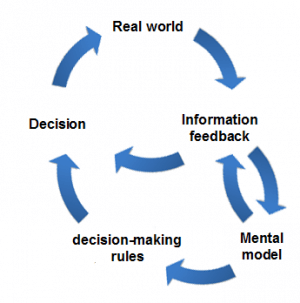 All mental models use some stuff you decide you can safely assume to fill in the missing data you don’t have, and often can’t have. 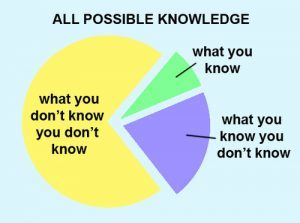 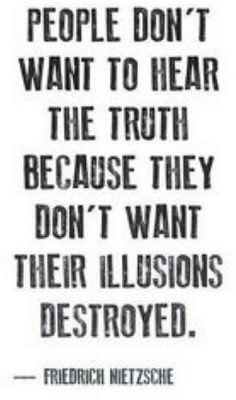 You make your decisions from what you think you know and what you hope you know. And some people, like myself, we make our purpose in life to become pioneers, explorers, so all of humanity can move the needle towards a higher accuracy, a higher effectiveness.

What we do in the Playground program is work with you so you have access to the spiritual capacity to actually look in reality, away from the emotions, and get access to other mental models that are more suitable to make accurate decisions about actions you need to take.

Most of you identify yourself with your emotions… and this is going to be hard for you… but every single person can break out from the one-mental-model moronic state.

You will be surprised: the program is intense, and long. 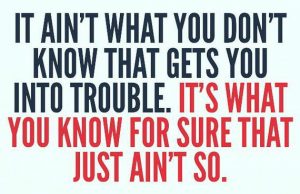 Knowing about a new mental model will do nothing for you. Only accurate application, accurate practice does…

One of the main barriers to seeing the world, seeing reality accurately is language.

And this barrier, with the global availability of so much to read, so many videos to watch, gives people the sense that they know something, that they understand something, and they are absolutely mislead.

The more misunderstood knowledge, either because it was wrong knowledge to begin with, or because of your lack of vocabulary and spiritual capacities to follow it, the harder to go back to innocence, and start over. 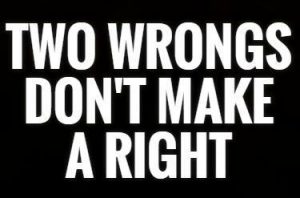 The first thing you need to do is remove false truths, wrong knowledge, the myths, the memes, and the emotions. None of them will be useful for you to expand yourself, to become bigger than you are.

I have been hearing the expression “mental models” from Mic-hael Si—s for a while. So this morning I took the time to do the Starting Point Measurements for him: I have had mixed feelings about him since I heard him on a podcast, and heard the incongruence between who he was, how he thought, and the things he said with great authority.

Through the Starting Point Measurements, a diagnostic tool, I see that his biggest issue, his biggest barrier to growth, is the he is working with the emotional mental model… underneath all the other models.

Here is the emotional mental model in a nutshell: you don’t see reality.

So you see the world the way it is appearing in occurrence, a hodge-podge of meaningful emotions, interpretations, stories, desire laced imagery, all the stuff that makes humanity the pest it is: destroying the planet that it lives on, already dreaming of moving to destroy other planets as well.

In the Playground you unlearn this mental model of seeing the world, by identifying what shows up in the occurrence, all the stuff that is added onto reality. 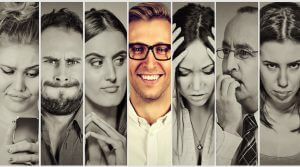 Only reality can give rise to a healthy mental model, so our goal is to get to that.

Notice that I am not knocking emotions.

Emotions can be good, enrich life, move you to action, nothing wrong with them… other than they are very manipulable… meaning you can be manipulated by using means of manipulation.

As I was resting after yesterday’s Playground session, with the women, I was craving music.

In music, I felt, emotional manipulation is intentional, and will clean me from all the dirt the session put on me…

So I turned to youtube… and found a TED talk with someone I have already known, Benjamin Zander, a conductor of the Boston Philharmonic orchestra. I have purchased and loved his and his wife’s book “The Art of Possibility”.

Here is the TED talk… watch for the emotional manipulation in the music. I started to weep, a good weeping, cleansing, refreshing, that allowed me to feel like a person AGAIN. lol.

The current mental model the whole world used to process reality leaves you dirty, gunky, heavy, sluggish, and… must tell you the truth… stupid.

And even the interactions with people who can only have one mental model, the emotional mental model, we could also call the “occurrence mental model”. Whether you talk to them, or listen to them pontificate. 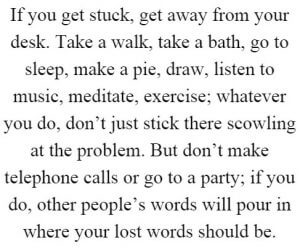 And you need to learn to take a mental shower… like I did. So you can wash off the gunk, and the heaviness of the mental model…

It is not the people, by the way, it is the mental model that is dirty, so if you were in that class yesterday, it is not you, it is the way you process reality that is wrong. You, underneath it, are an innocent, clean, beautiful specimen, who could even be happy if you learned to process reality differently.

Some of you will. It depends on the level of integrity you are willing to bring to this process. 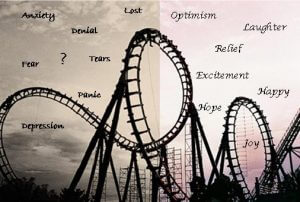 Don’t get stuck at missed moments, just move to the next one, and attempt to do that one right.

Guilt, the feeling of guilt is simply not being willing to be responsible for what you did.

You can say, to free yourself to move: OK, I didn’t do that… or OK, I did that. No fault, no foul. I’ll do better on the next one.

The next thing it depends, whether you will or won’t, is your level of awareness. If you walk around half asleep, or in your head about something, you won’t even notice what you are doing.

You can tell if someone is like that by the way they listen… they don’t. They listen as they see: the interpretation, the words, the commentary replaces what was said, and they are present to that, not what they actually hear.

The third thing is your level of desire.

I have a student whose soul correction is the desire trap combined with resistance to process. 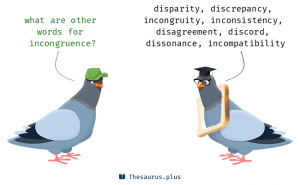 In essence, he wants to have fame, fortune, significance, without the work. But the source of his joy is doing, the work… So there is this huge incongruence…

Every time he gets triggered to the Desire Trap, his vibration drops to 100. He hasn’t learned to catch the moment, the trigger yet. It is always some words… my hunch is that it has “deserve” in it as one of the words. How do I know?

My younger brother (I have two brothers) used the word “deserve” so often, I could not miss it. He deserved everything. And he has the same soul correction as this student, Sexual Energy.

I can often tell what you see from the number that expresses your vibration. I can tell how much of reality you can see, and how much you replace reality with occurrence, or the imagination you use to create the end result you crave.

My work, in essence, is quite thankless: you can’t help me because you are the buoy… and the buoy may have the best intention, but reality is stronger than your intention. 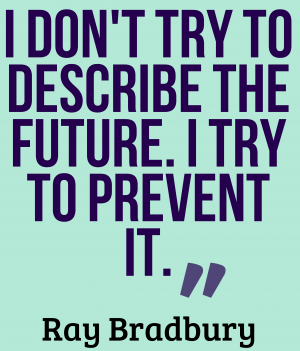 I keep on asserting that it is possible to turn ordinary humans into human beings through developing mental capacities to look and see the world differently. And of course themselves.

The graceless dance my Desire Trap student does is all the more interesting, because he is my best student… When he is doing the work instead of fantasizing, his vibration is 250. When he gets into his head and what he deserves, his vibration drops to 100.

The level of misery.

It is interesting to note that Micha-el S—s knows nothing about the base mental model, the occurrence model. Why? Because he is a teacher: he repeats what others have said. And he hasn’t read my stuff… yet. Or didn’t recognize it as a mental model… To the detriment of his many many many students.