Most people have one or two tools in their tool box… And what is even stranger: they don’t want any more. Why?

Some of you cannot deal with complexity, and therefore you will deny your right to feel feelings. And some of you will indulge your feelings and never look, never ask any probing questions that could let you see what is really going on…

In the Playground program, always starting new groups, we attempt to bring clarity to life, we attempt to reclaim our power over our lives by separating what life seems to be, what seems to be happening in many different ways. One of these is having a “reality” side, everything a Martian could see or detect, and another that is all words. 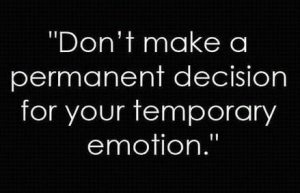 But where do feelings, emotions fall? They are there, as a component, demanding to take over life, demanding of us to base all our decisions on them. They jerk our chains, and they leave us no sense of self-determination.

So what does the Playground teach about them, how can you look at them so you can have them, and they don’t have you?

After all if you can snap, if you can cut the chains, the puppet strings, then you could have the emotions and still would have YOU, don’t you think?

And this is the goal of the Playground, that you learn to be YOU, even though human culture doesn’t want you to be, human culture, the crab bucket, the chicken coop, wants you to be a puppet on a string.

One of my students is a full blown empath. 1 Being an empath myself, I know that an unconscious empath IS a drama queen, out of control drama queen.

The feelings/emotions of others come uninvited, and have no connection to anything going on. The mind, the diligent “meaning making machine” will explain why you SHOULD feel what you are feeling, and thus jerk your chain.

So I taught him to ask the question: do I have a reason to feel this way? And 99% of the time, the answer is no.

Now, this question isn’t only for empaths.

You can ask the same question, and when you do, you’ll see something interesting.

The other possible thing that the question will bring up is that indeed you have a reason to feel the way you feel: you are doing something wrong, you are heading the wrong way in life, and it is incumbent upon you to change directions.

There are some simple feelings that even animals feel, and they are guiding, directing feelings. Anger, sadness, pain, certain desires, etc.

Sadness is caused by a sense of loss… And you will feel a sense of loss with some regularity. Why? Because every time you do something, you are not doing something else, that is now lost to you. Every time. So the sadness accumulates, and then breaks through your threshold, and then you feel it. 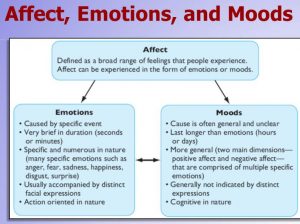 You, occasionally, will know what losses you have accumulated. Suppressing the feeling, or reacting to it by eating, sexing, gaming, TV is silly: you are suppressing something that teaches you to know what is important to you, what you value but not honor. 2

You dishonor many things, many people, things/people you say you value, things and people that you shortchange, give lip-service to, but no action.

The sadness is completely and totally justified. To fully benefit from the lesson, you need to be willing to own who you are being, who you have been being… and that is not easy. 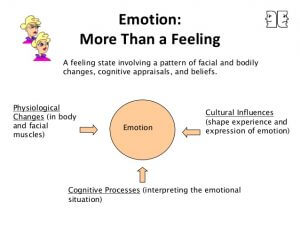 Mostly you have been stingy, or self-indulgent, or cowardly, or lazy, or belligerent, or punishing, or hateful… and to look that in the eye is hard.

My hunch is that this is the reason not many people want to be my student: I will ask you to tell the truth about who you have been being: hold your feet to the fire.

So what do you do with the feeling? Mostly you try to escape it… where to? Pleasure, or just as often, into utter misery.

When you claim that you are depressed, you are telling me you are escaping the sadness, because you don’t want to know the truth about yourself.

Carl Jung said, supposedly, The foundation of all mental illness is the unwillingness to experience legitimate suffering.

Depression, anxiety, addictions, borderline (self harming belongs here) are mental illnesses in this regard.

They are symptoms. Suppressing them, masking them, ignoring them, is the favorite ways of medicine… whether you are self-medicating, or were given suppressing/masking chemicals by a practitioner of the jailers of the human spirit. 3 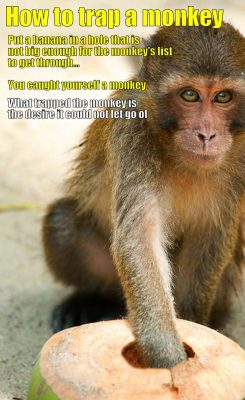 So are the traps Margoczi talks about in his Feelings book. 8. FEELING TRAPS
8.1 The desire trap
8.2 The tension trap
8.3 The fear trap
8.4 The game trap
8.5 The pain trap

If you haven’t read that book, it is invaluable, even though its truth value is only 30%… meaning: 70% is inaccurate. But compared with psychology’s take on humans, it is twice as accurate… so… make your own deductions. 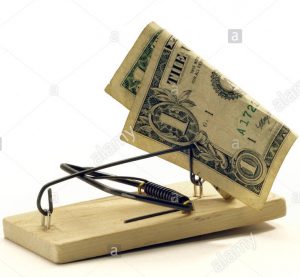 All feeling traps are best considered a mental illness, the way Jung looks at mental illness: a symptom that you are not looking at something, you are unwilling to own something about yourself.

Let’s see what is the issue you are not willing to face in the desire trap? What are you covering up?

It is fairly obvious: wanting something without working for it. It is a value issue…

According to Robert Hartman, there is a certain order, a hierarchy, in which all values exist and looked at in the highest level a person can be: I call that highest level human being.

Warning: I am looking NOW at emotions, feelings, feeling traps from a completely different point of view, the point of view of being in alignment or not with values. the Playground point of view is about reality, a whole different look at the same thing.

Things can reveal themselves fully only when you have enough different ways to look at them… this is, by the way, why psychology, the “science” has such low truth value: they have a hammer and everything looks like a nail. 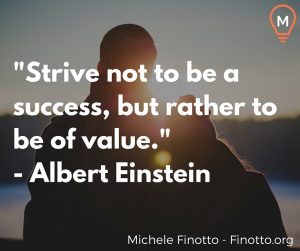 The value science method is also a hammer.

Carl Jung’s method, Freud’s method… Landmark… a hammer, treating everything like a nail.

When you study with me, I teach you all the hammers I have learned about and am able to use. 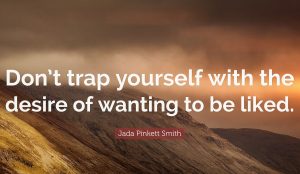 In the Desire Trap having is valued higher than the need to provide value in exchange for the rewards. The cart is put in front of the horse.

A certain unwillingness to produce value. 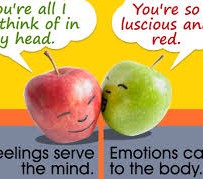 That high desire number will keep you stuck unless you deal with it, and keep it under close surveillance so you can catch when you get caught in it… again.

Here are a few Jung quotes that say more than I have said:

Everything that irritates us about others can lead us to an understanding of ourselves. Knowing your own darkness is the best method for dealing with the darknesses of other people.

Until you make the unconscious conscious, it will direct your life and you will call it fate.

Every form of addiction is bad, no matter whether the narcotic be alcohol, morphine or idealism. People will do anything, no matter how absurd, to avoid facing their own souls. There’s no coming to consciousness without pain.

The most terrifying thing is to accept oneself completely.

There are more than 200 quotes from Jung… all fantastic, and no matter what you are dealing with, going over them, pondering them, you’ll find something that can set you free.

The acceptance of oneself is the essence of the whole moral problem and the epitome of a whole outlook on life. That I feed the hungry, that I forgive an insult, that I love my enemy in the name of Christ — all these are undoubtedly great virtues. What I do unto the least of my brethren, that I do unto Christ. But what if I should discover that the least among them all, the poorest of all the beggars, the most impudent of all the offenders, the very enemy himself — that these are within me, and that I myself stand in need of the alms of my own kindness — that I myself am the enemy who must be loved — what then? As a rule, the Christian’s attitude is then reversed; there is no longer any question of love or long-suffering; we say to the brother within us “Raca,” and condemn and rage against ourselves. We hide it from the world; we refuse to admit ever having met this least among the lowly in ourselves.

and this, for you parents:

If there is anything that we wish to change in the child, we should first examine it and see whether it is not something that could better be changed in ourselves.

Oh, and here is my favorite:

When you are up against a wall, put down roots like a tree, until clarity comes from deeper sources to see over that wall and grow.