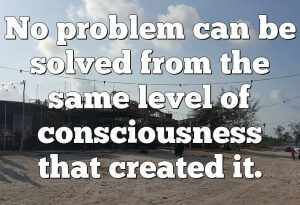 As I was looking what others say about DNA activation, I found that they all say something mystical, scientific sounding b.s.

I did something this morning I haven’t done in years: I listened to one of my old webinars, step 6 of the Second Phase Activators.

I didn’t remember, but the subtitle of that course is: “Let’s change what’s true about you”

So Step 6 is about courage-desire-surrender…

The context of the whole course is causing the qualities, the capacities, the abilities in you that allow you to become all you can be. 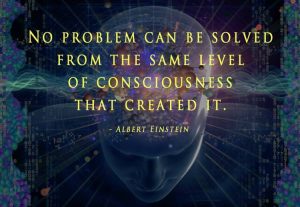 In the case of this step: courage vs cowardice, succumbing to fear. Desire vs to have not the desire to achieve, but wanting. Surrender vs resist.

I am going to make it a habit, maybe once a week, twice a week, to make an appointment with myself, in my calendar, to do a step, like a student, not like an audience.

I admit, I listened to this step today as an audience. I loved it, but it didn’t change anything in me… because I was playing Freecell as is my habit.

But one part I did “participate”, muscle tested if I have courage, desire, surrender active in my DNA. And found that courage turned off… and I can tell it from the way I shy away from doing anything that is not foolproof to succeed. Cowardly.

Desire and surrender ARE active.

There are lots of capacities in this course, over 100, and you can tell what is missing.

And, obviously, I got caught up in the same thing… and it is time to get back on the ball again, and push the envelope.

So, in addition to putting the Second Phase activators in my calendar, I will schedule definite steps, action steps, that require courage, or the capacity will turn of from non-use.

That is the nature of reality: anything that isn’t needed gets turned off… because to maintain it takes energy that is better used somewhere else.

When you talk about muscles, because it is visible, scientist call it atrophy… but it’s the same thing. You are left with hanging skin where once you used to have muscles… unless you prove to your body that you need those muscles by regularly using them.

I teach one thing in the Playground: where to direct your attention, and I teach 100 things in the Second Phase Activators course.

Both will take about a year to complete. Unless you have an investor’s mind, you won’t do it, even if you buy either… although you’ll do better with the Playground.

Why? Because of the support of the partner setup, the weekly calls.

I just had this brainstorm that I could offer the Second Phase activator in the same way: in a partnership, where you get one step a week, both you and your partner, and then you two design actions to co-creatively keep each activator on and be accountable to each other.

The price is the same as the 67 steps coaching, or the Reclaim your power coaching, $15 a week, but if you don’t do the program, and the partnership, I kick you out…

The price is the same whether you already have the program or not. The real value is in the partnership and in the coaching.

here is the talk part of Step 6, just so you get an idea how the sessions are.

2 thoughts on “What’s the truth about you? Can you become all you can be from some energies? DNA activation?”