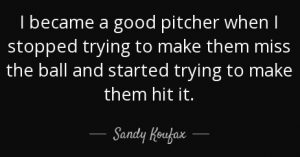 It is, it has been hard to see, but I think I can see it now.

You want to get without giving. Anything, if possible, a thank you at most… so that

The worst of human nature is starting to take over…

Circuitry: blocking even the chance of thinking about any energy going to the other… Block the flow… 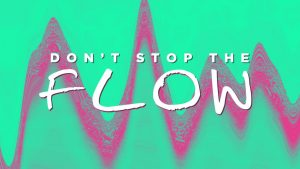 Giving, allowing, sharing offends your sensibilities: it, all, should only be good for you. Everyone else: they should get their own… you are not going to give them a hand, give them of yours… you want what you have…

Is this true about you?

This is the direction the world is going… so in a way it is true. 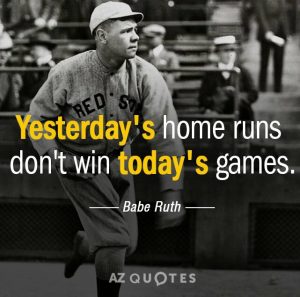 If you are an exception, you have noticed that the world is going in that direction… and you can see that it is getting cold… everywhere where you go, and that you are eyed suspiciously because you are still trying to give, trying to cause flow, trying not to block it… so that life, Life can continue on this planet. 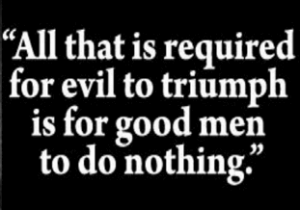 Divide and conquer has been a winning strategy in history…

when you manage to turn people who used to be neighbors, family, friends, against each other, then winning is easy: you can kill them all, they will even help you by killing their newfound enemy, their neighbor, their family, their friends.

It happened when the Nazis brilliantly declared the Jews the enemy. It wasn’t the first time, it won’t be the last time… it is an effective strategy: divide and conquer. Divide et impera…

The technique is as old as “human” society… human “culture”

On one hand we have a slogan: united we stand… weak, but effective… but hard to come by.

Human nature, the lowest, seems to seek benefit at others’ expense… this is what Kabbalah calls “desire to receive for the self alone” the only evil there is.

When I last checked, the darkness was only 50%… when I checked this morning, it is 80% now. Back in 2011 when I, quite arrogantly, “activated the planet” downloaded the energies of the higher nature of humans, the Original Design, https://www.yourvibration.com/track-activation-original-design/, when I finished the activation, I measured the Dark Side at 36%…

The evil is rising to power in the world, and they are using YOUR help… 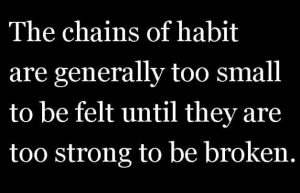 By only thinking of yourself, of what you are getting, from others, mind you, not through your work, you are feeding the darkness.

We lived in a house that was built in 1938, and was bombed out when my father was looking for a place to live in 1947. I was just born, and we lived in a one-room apartment, two kids and two parents.

He found this bombed out house, that the first floor was a police station. My father decided that we’d move to the second floor… and we did. Of the four rooms only one was heatable… but he spent his money in fixing the roof that had the bomb destroy, and little by little build new chimneys so we can live.

A few years later the “state” decided to declare all properties state owned, and from that point on we paid rent… then the state moved in a tenant into our part of the house… they didn’t have to get our agreement.

In 1956, my father, a Communist, fought on the side of the government, against the hordes of people who were released from prisons, to upturn the system. I was nine years old. My front teeth were missing, I just got my first prescription glasses in September.

My parents didn’t decide to jump ship… and I remember the waves of hatred from the people who hoped that they could put their hands on our apartment, and move out of the basement.

That was my first conscious experience, exposure to evil.

I recognize evil now, even if it hides behind a smoke screen. 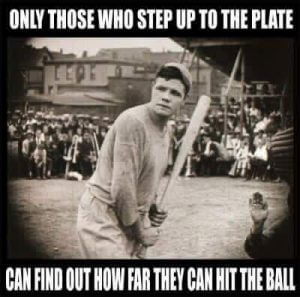 How do you recognize evil? Desire for the self alone?

I can offer you a simple formula…

What gets lost for you when you are engaging in acts of desires of evil? And I am talking personally to you… the thought is not far from anyone’s mind, so please look.

What gets lost is what makes life worth living.

1. Affinity. The capacity to love, to appreciate, to rejoice, to enjoy, to share.
2. Your health, your vitality, your mojo, your ambition, your spirit
3. Your finances, your livelihood, your prosperity, your abundance
4. Joy… 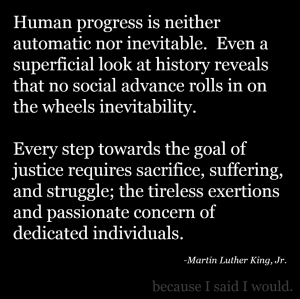 You can commit evil in many ways… most of it is not visible much from the outside… some of you cover it up with giggling… men and women alike.

The giggling comes from the evil inclination, we call it glee… Or alternatively it can be a smokescreen, like with magicians: watch my hands… not where I do what I do.

In a minute I’ll go over to that article from 2011, and will spend as much time it takes to re-measure most countries, the vibration… I muscle tested, and Source said that I should do it. 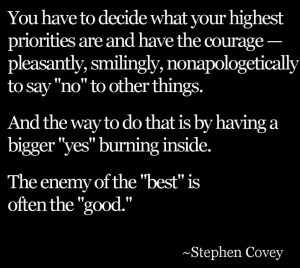 Then I’ll come back here and share what I saw.

The numbers are interesting…

Am I pessimistic? No, I am a realist. That is what a Seer is… I can see where the world is heading, and I can see that unless some actions slow the trend down enough… it is going to end up where it is heading.

My work is to inspire action, teach how to do them, to all who is willing to learn.

Here is a TED talk, that takes a different approach

4 thoughts on “What is evil… and who is evil? Is it what the bible teaches? And what is the state of evil in the world today?”