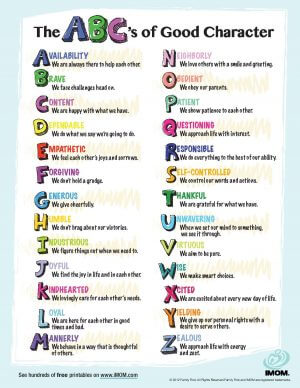 One of the most telling measurements in my Starting Point Measurements is the number of spiritual capacities you have active in your DNA.

The world, humanity’s average score on that measurement is 0.4. My students’ is 0.6.

Why is that a telling measurement, Sophie? you should ask, but you don’t. 4

OK, let me explain even though no one is asking. Spiritual capacities are DNA capacities that only open when they are needed to get work done with them.

…cannot treat a patient as a person, cannot ask the right questions, cannot remember to wash his hands, cannot hold the tools of the trade rightly, cannot interpret what they hear or see, without having at least 20 “spiritual” capacities open. Twenty of the possible 160. 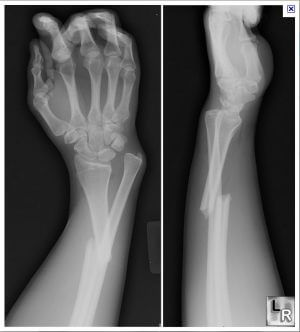 I fell and broke my wrist some six months ago. I went to the emergency room of the teaching hospital in my city. I was seen by people there, the wrist Xrayed, set, and then I was sent to a private medical office for aftercare. There I was seen by a nurse practitioner.

The wrist was set incorrectly, and my arm hurts, I lost flexibility, and strength.

If I wanted to, I could sue the hospital, and the private medical office for damages.

All the people who saw at either places me had less spiritual capacities open than what was needed to get a good treatment provided.

This is the current state of education in the United States of America: people cram for exams, and are incompetent to practice what they were tested for.

A spiritual capacity won’t open for a test, or if it does, it promptly closes once the exam is done… and won’t hang around for you to use it, maybe, one day someday.

Capacities that get created when you learn to do something.

People, most people, discount doing. “Only poor people should have to do…” they must be thinking. “I don’t want to do, I want to have… directly, without doing.”

I have a student who has more knowledge about food, and how to make it, than most people. She has had success with that, developed recipes and such. But in her world, she needs flashy knowledge, big words, to be considered valuable, interesting, worth befriending. So she tries to go away from her expertise, her potential starting point for explosive growth, because it is… ahem, below her.

So in the passing years, she has lost the capacities she had open when we first discovered her adeptness in cooking. Now she has cleared her brain from any neurons that fire together… nothing to lean on but her mind, the stupid machine.

I have a student, just for contrast, who can talk big words, small words, but no capacities, no neurons that fire together, a life of dutiful studying, and no results.

OK, you hate the way it looks? I do too.

I am about to suggest some change, a paradigm shift. Some of you will love it, most of you will hate it, so be it.

I want to invite you to an honorary Jewish society. A society where the Jewish values dominate, the values that society at large can’t see, and yet the values that create the exceptional success, worldly success of its members.

“They must be sorcerers… There must be dark magic… Let’s kill them!” has been the reaction to Jews for at least five thousand years that we know of.

The secret of success is in the invisible. Always.

In the visible, Jews are doing what everyone is doing, get up, pee, have breakfast, go to work… etc.

But in the invisible, in the “how” dimension, they are not doing things the way other people do things.

They are doing things from a value-centered consciousness.

While “other people” give lip service to values, Jews live by them.

The difference created by what kind of internal world you live in is big. And because the fact that Jews live in a value driven world is invisible to non-Jews, 5 it makes the world  hate the Jews… 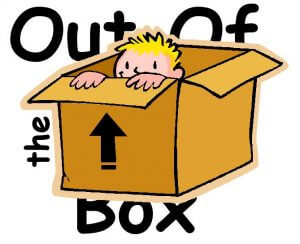 What you cannot see but is functional, looks like black magic to you. 6

So, what will be the norm inside the Honorary Jewish Society?

We’ll learn to live by values. First distinguish them for what they are not, and then walk, each value, the strait and narrow path… Not the opposite way, that tries to define the value with the limited and faulty vocabulary we have…

In yesterday’s Playground class, the conversation was all around the idea that trying to be helpful, trying to be useful doesn’t fix being considered useless.

Any and every woman I know consider men useless… the more they try to be useful, the more useless they are. 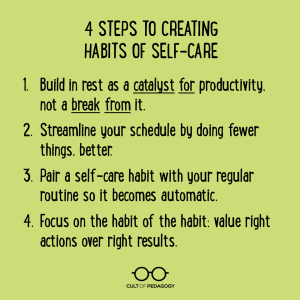 In ordinary language, if you don’t take care of yourself, if you don’t carry your own weight, if you depend for self-esteem to others, then you are useless.

And most men, while they are trying to do for their wives, their families, they don’t take care of themselves.

The biggest difference with women: they need others to listen to them, to emote with them… and it makes them useless, it makes them BORING, a burden.

Taking care of yourself means, taking care of your needs, including solving your own problems. You may get some help here and there, but you don’t upload it onto someone else to do it. Not to a friend, not to a husband, not to anyone who is willing to listen.

You don’t stuff it, you don’t suppress it, you resolve it… and if you need help, you hire help.

This is just one value, one distinction, but it is a good value to start. Being someone who can stand on their own feet and carry their own weight.

If you cannot commit to this first one, you’ll hate the Honorary Jewish Society with a vengeance… so don’t join.

There is no membership site, no dues, no application.

Being Jewish is not in the genes, it is in the world view.

In the nature vs. nurture debate, being Jewish is a nurture thing. You immerse yourself in it and you become that.

PS: One of the defining “moves” of the 50% of Jews is to learn Hebrew, which is a completely different language, written with different alphabet, and also written from right to left.

Being exposed to a second whole world at a young age is fundamental in developing neurons that are wired together in the brain. You can see the relevance of this when you compare a Jew born and raised in Israel where you don’t have to learn a different language, or in Europe, is revealed: Israeli Jews don’t have the same advantage because their education is similar to non-Jews education. Interesting, isn’t? And quite telling.