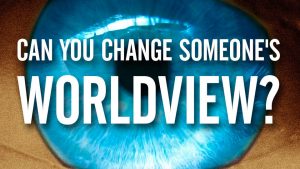 Not many understand what worldview is… It is a difficult thing to explain… and thus this article was a difficult birth.

It took me two whole days, and it was not enjoyable. I could not do any other work either. The inability to get the expression was rendering me dead, or dead-ish…

I don’t expect many people to read this… But I had to finish it so I can start living again.

Worldview is, maybe the most simplified definition of worldview is a set of rules of what is real, what is not real… I.e. a worldview is the way you see reality. The dictionary says: a particular philosophy of life or conception of the world. I prefer my definition. 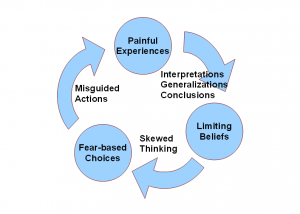 In reality there are no rewards and no punishments. There are no good things and bad things. No good acts or bad acts.

You are either in sync with life, your environment, or you clash with it. You live or you die. You eat or you are eaten. Not good, not bad, just what it is.

If you see something that looks like a reward: it is not… it is that you are using a word that creates an unreality. Same with punishments: punishment is a word, unreality.

What appears in reality as reward or punishment, is what we call consequence.

Newton’s third law comes to mind: cause and effect. 1 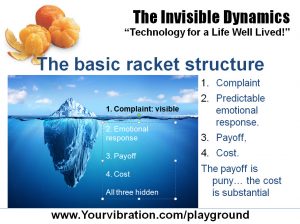 In the invisible part of reality it is also true that there are two invisible consequences, we can call them payoff and cost.

Some actions cause little of either consequence. Others cause big consequences… Inaction, waiting, hoping, wishing, also cause some consequences because these are in conflict with the nature of reality which is constant movement, constant change.

Whether you can connect the two, the action and the reaction, cause and effect will always work, work the same way, by some rules, by some laws, that unless you know the laws, the reaction will seem both random, unexplainable, or totally hidden from your view.

This is what most people call spiritual, but it has nothing to do with spirit, it is simply invisible by virtue of you not knowing the law. In visible to you. I see an god awful lot about you that you can’t see. 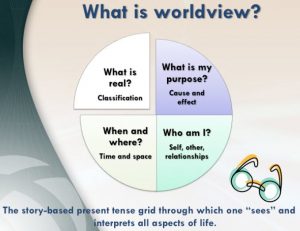 The cost to you is pain, frustration, misery, anger, etc. But we can also say: the cost to you is you never getting what you want, never living a life worth living. Never be able to be fulfilled, or even have an experience that life is beautiful.

This is the way your self-centered world view blocks you from seeing the dynamic:

Something happens and you push back… we call it reaction or resistance.

You experience fear… a warning signal from your body. You don’t want it, so you resist it. It, the signal, instead of going away, it keeps on “paining” you, until you acknowledge that it is asking you to do something. 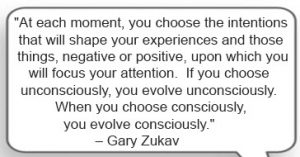 Resistance to how it is is 80% of the reason you are not winning in life, you don’t get what you want.

Most of the time, the action that would get you what you want is counter-intuitive to you, specifically. What you call intuition is your out of kilter machine… the machine that is giving you your life you don’t like.

These article has been triggered by people’s inability or unwillingness, resistance to be in sync with life, to see the consequences of their actions or inaction

Some of these people come to me, and they make it very hard to be helped.

One of the things I noticed that the idea of changing, having to change, is entirely and wholly unpalatable to people… 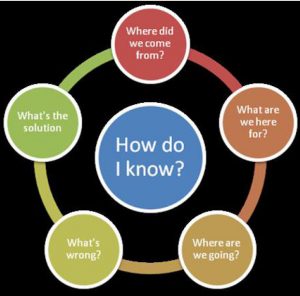 The original incidents when people experienced to being a match to what was needed from them, physically, mentally, or any other way, and they didn’t like the consequences, they decided that the problem was that they weren’t enough. Smart enough, brave enough, creative enough, funny enough, pretty enough, was a lie. Or unreality. A mis-diagnosis.

In fact, if they weren’t enough anything, it was that they weren’t world savvy enough… because they were little kids. And little kids were neither a match to life intellectually, nor physically. Because of that they could not see much of what was going on, and worst of all, they could only experience what happened through their own eyes.

And even though the original incident was a long time ago, for everyone, they never learned to see things in time, in space, to take different looks from where they can see different things.

You are out of sync when you see the world only through your own eyes, from one vantage point.

One of the first things you experience, if for some strange reason you can raise your vibration, is that your vantage point changes with the vibration… you see more, and you see from a higher vantage point.

Looking back at the 26 years I spent being a Landmark graduate, a coach, in different leadership positions (not on staff) I observed that 90% of the people who showed up in the Landmark Forum were suffering from some temporary of permanent way, they were out of sync. Frozen in some opinion, in some world view, in some vantage point.

The ones that were able and willing to look through different distinctions… different filters, different frames, could return to a more harmonious relationship with reality. The ones that could not, resisted to look at things differently, didn’t… Some people kept coming to the classes hoping that the classes will fix their lives.

Every new distinction make you able to see more of the world, more of what is going on under the hood, under the obvious surface level.

The same thing is happening here, with my classes, people whose behavior belies that they are most out of sync are the ones who insist that their view of the world is the only view possible… their world view is what makes their lives not work, or not as well as they would like it to work.

The number one criteria of people who are successful, who live life well, is that they see the world, nature, themselves accurately.

Nowadays it is a rarity.

People are getting worse and worse in this regard.

My muscle test says that we, humanity, get further and further away from living life in sync with life. With nature. With reality. Forcing our singular view on life… and life is not working… for most people.

In my work with people I keep on going back to the original moment where their machine was born, the machine that keeps them doing things in a certain way, in a way that keeps them unhappy, miserable, sick, and unfulfilled.

In the Instant Coherence workshop I have been working with my most experienced students who got the most training in looking more than one way at life.

And we, god willing, will invent a new world view, a new self-view, that will return the students to a life that is more in sync, and results in them getting more sense of harmony, being a match to life, being able to express their gifts, and get more fulfillment than with what they have been experiencing.

I dare to say, this course is not for anyone who is not in the Playground. The Playground exclusively focuses on reality, and with the help of the invisible dynamics, teaches the students to look at life in many different ways. And with every look life becomes less of a mystery, and more enjoyable.

But the course doesn’t talk much about the machine, and doesn’t really offer a way out of the morass…

That work is done in the Instant Coherence course.