First, let’s clarify what is the meaning of “wrong”…

Many people look at me dumbfounded. There are wrong things and there are right things… everybody knows that… so what can be wrong with what everybody knows? Right?

If you want to look for what makes everybody miserable, you better look at what everybody says… and use it as a guidance… either to how to be miserable, or how to get clear of misery.

One thing everybody agrees upon is this: some things are right, most things are wrong and the wrong things need to be fixed, killed, stomped upon, suppressed. And it is very real… except… wrong is made up.

But if you look at reality: in reality nothing is wrong. Not a thing. And nothing is right either. In reality A is A. So the moment you see that A should be something else, different, or not be at all… you are making A wrong.

Wrong, right, do not exist in a world where things are what they are, without an interpretation: interpretation in language. Language, in this case, that considers itself judge, jury and executioner… above reality. This use of language is the source of ALL misery you or anyone can experience.

In life, there is pain… but there is no suffering. Only humans suffer… after they said that pain is wrong… and shouldn’t be.

Let’s look at some examples from real people struggling with this.

I should not be afraid? If I said that I would be engaging with unreality and my life would feel like sh*t. I would be blocking life at that juncture.

My favorite Mythological/Hellenistic example is the Laocoön and His Sons. The Laocoön sculpture depicts a moment from Virgil’s Aeneid, which recounts the Trojan War. 2

The storytellers don’t agree… but here is what I say:

Of course this may not be how it goes in reality with snakes, but this is how it goes with what imprisons you… like ropes and other limitations. Like fear.

If you allow the fear to be, fear of anything, it allows you to be.

Resistance is the issue, not the fear.

Interestingly, when fear is not resisted, you can do pretty much the thing the fear is suggesting that you can’t do. When you have greed, it is necessary to look for what you are resisting, what you fear, what you are intolerant to. So if you notice greed of any kind, go back to fear…

You may have a natural and useful preference that, when it is not fulfilled, when it is ignored by you or others, it can become a strong desire… that is, like the snakes for Laocoon, become deadly.

We, and all of life, have the ideal conditions to develop into a fully functional specimen: an adult. Food, shelter, clothing. Nurturing, love, attention, encouragement, support, independence, individuality, autonomy are just a few of these.

It is possible to provide all of this for oneself, after the initial few months after birth. But for many children this “crying for the bottle” phase lasts a lifetime, because they, somewhere along the line, developed a make-wrong attitude, mostly by comparing themselves to other children who seemingly fared better than them. 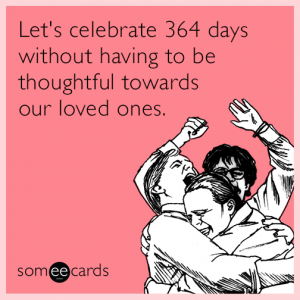 The birth of a next child is often the instigator in this: suddenly someone else gets what they feel is their due. And they make that wrong, make the mother wrong, make getting what they want, each and every time their due.

Sometimes it is “instigated” by a traumatic event: the first “break in belonging” where their self-righteous, entitled behavior is not honored, for the first time, by the parent. It fixates that it’s wrong, and then it becomes the snakes of the Laocoons…

The person never becomes an adult unless they are capable of allowing life to be the way life is: no one is entitled to anything. No one is more special than anyone else. But because society doesn’t like those who are different, because it is hard to feel that you belong (like the ugly duckling to the duck family… because he is a swan, not a duckling, different. By the way: swans are not better than ducks… if you think you are a swan therefore better, you just dug yourself another grave… beware. In reality nothing is better than another thing.)

What are the “symptoms” I can measure when a child got stuck in some should or shouldn’t? This is a very unsettling duality. On one hand the person remains a child, fearful of having to make it all alone. Fearful of being picked upon. On the other hand: the person wants to feel like an individual.

And oscillating structure. Resisted. Causes untold suffering, but more importantly it cause no movement. It is like a rocking chair… isn’t going anywhere.

Most people caught in the desire trap are struggling with this belong/be an individual conundrum… unresolved.

It is familiar to me. I have chosen to be an individual and not worry myself about what it would buy me to belong. I don’t belong, and don’t need the goodies it would buy me.

My hunch: have I chosen to belong, I would hate myself, because I would not be true to myself, and I would not be able to do what only I can do: society doesn’t have any tolerance to individuality.

In an oscillating structure the path out of it is choosing.

I have experienced and recognized a few in myself, where I eventually chose and freed myself from the oscillating structure.

Once I chose to be depressed when I was depressed, I started to have evenness: the “mood” inside which one can be productive, and no energy is wasted for fighting for or against anything.

As you can see, humans don’t even consider that they can give themselves what they NEED… and they remain blaming, finger-pointing, angry at others, at life for not giving it to them.

The highest score I have ever measured for “To what degree you have access to your adult capacities” has been 10%. Meaning that 90% is tied up in making something wrong, forcing, resisting, fighting.

Even though I have chosen most things that don’t feel good to me, I started it late… so my To what degree you have access to your adult capacities percentage is 50%.

The second measure is your about-me score. If you are concerned about yourself (fear) you have to keep your cone of vision be occupied with what you need, what you want, and what you fear… and have little room for life, for others, for what would make life enjoyable, and worth living.

People try to go at that number directly, but it doesn’t get smaller. 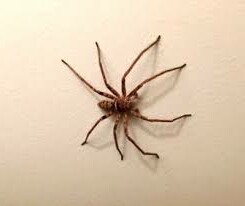 Life tends to give you what you fear…

And because greed is a reaction to fear… what you want, what your greed is directed at, will avoid you like a plague… by life giving you more of what you fear. Insignificance, fear, suffering, poverty, being cheated, being considered less than others, pain, failures, etc.

This is proof positive that the Law of attraction is society’s elaborate hoax on humans. Greed is what makes society thrive while its members are suffering. 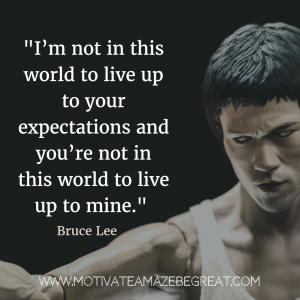 I live outside of society. Society is not your friend.

I sigh… this is the culture of humans… that I am attempting to redirect to the culture of human beings… where people live in reality where there is nothing wrong… and therefore they can be happy, productive, feel good about themselves. Where nothing needs fixing… forcing… resisting. 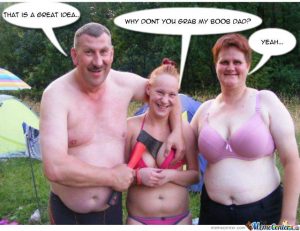 When you allow things to be, things allow you to be. What things? Everything… even what feels wrong… bad… ugly… painful… a loss… a threat… All things… and then you can fall in step with life… and you can grow, do, enjoy, laugh… really. 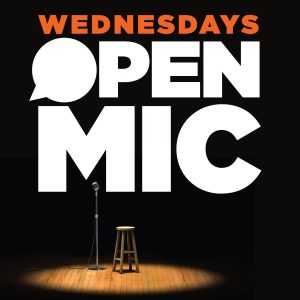 PPS: find the idea of returning to innocence attractive? Come and talk to me next Wednesday on my live webinar…