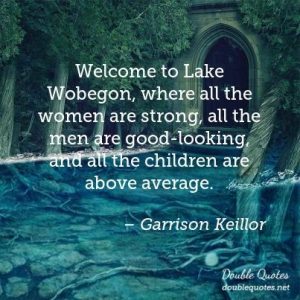 … as it turns out, I can answer this question… at least whether your hardware is capable to run better and faster…

For a number of years I marketed a program that promised to make you smarter. Forgot its name… something Genius in the name of it. I don’t know if it worked or not… probably not.

When I checked who were the people who clicked over to the page, and every visitor was from outside of the Western world…

I always pondered why that was…

Now that I am working on cleansing my brain from the decades of gook that is dulling my intelligence, my ability to see, make connections, damping the speed and accuracy of my thinking, using a $50 audio… I am looking at my sales numbers and am amazed that the one person who bought the program for this purpose, not for physical healing is a third world person… and arguably one of the smartest students I have.

Unless I can solve this conundrum, this puzzle, the chances that I can take my students to the next level are between zero and none.

…you won’t do the work, you won’t surrender to what there is to do to get to where you want to get to.

I remember when I first had an experience that is today my daily experience. It was some 40 years ago. I was an architect at the time, and I befriended a technician. Technicians go to industrial high school, to learn a profession and get a high school diploma in Hungary. 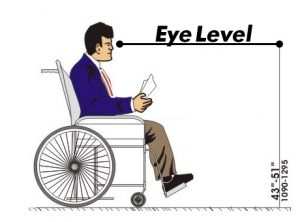 Whatever your level of intelligence, it is hard to see anything higher than your own.

You may get some clues, like you hear the words but they don’t gel into a coherent sentence, or you don’t quite get what they mean, or you misunderstand, but if you are like most people, like 99% of the people, you don’t think that you should be smarter, you think that the problem is with the talker, the writer, or something else outside of you.

If you ask people where they locate themselves, compared to other people, on the continuum of intelligence, 99% or more of all the people will say: they are above average.

Welcome to Lake Wobegon, where all the women are strong, all the men are good-looking, and all the children are above average. ~ Garrison Keillor

This is called the Dunning-Krueger effect, or “The Better-Than-Average Effect” or Superiority Illusion. 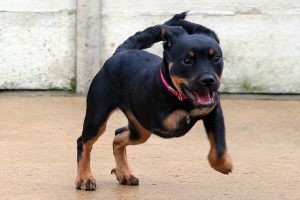 Reminds me of the puppy who only has three legs… and doesn’t realize that he should have four legs.

Hard to imagine, but it is impossible for the puppy to know that he is missing a fourth leg. He will do with what he has got, and even if you offered him a fourth leg, he would say: “No thank you very much”

Why do I think this is true? Of course I have never talked to a puppy, but I have talked to plenty of humans who were lacking in intelligence, and they didn’t want any more, thank you very much. Especially when I told them that they have to do something for it.

My hunch is: you cannot really increase intelligence that isn’t founded in the physical reality: you need to have the hardware… and most people do. But the hardware is clogged, sluggish, for lack of use and for the wrong fuel.

I used to buy cars for $500 and drive them for 4-5 years. When I bought them, they weren’t worth the $500, but after a few months of training they were not sluggish any more, and they were worth a few thousand dollars.

What did I do? I trained them. I burned off the gook that was making them slow. And they took to it.

They had the hardware…

If you have the hardware for 130 IQ (I will use IQ because it is well known, but in my humble opinion your overall intelligence would be a better number to work with), nothing will make you perform at 140… but you are probably performing at 90 IQ now… without training and cleansing… way below average. 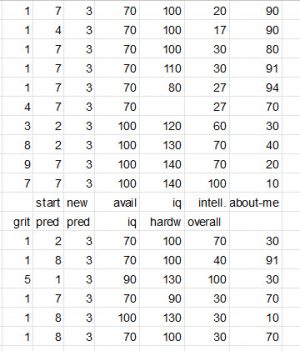 And yet, only three of my students have gone to download the new Big Bundle audio that I am using to tune up my body and my brain. So far my overall intelligence has risen (in the past 11 days and about 70 hours of usage) 30 points. I have another 20 points potential in my hardware… and when I queried the people who did download the audio, two of the three downloaded it for what they can see: physical weakness, not to get smarter.

Which just proves the Dunning-Krueger effect: people already fancy themselves plenty smart. Or smart enough for what they want to do with their lives.

Which tells me that they set their eyes just an inch above their eye level… way below of what they are capable of achieving.

I don’t think that my students are not a true representation of what is going on humanity-wide.

We live in an age of delusion, where the great equalizer, computers and smartphones make us think that we are plenty smart…

One other interesting tidbit: none of the three is from the United Sates… the country where a moron like Donald Trump can be president. No surprises here…

2 thoughts on “Could you get smarter with my methods?”