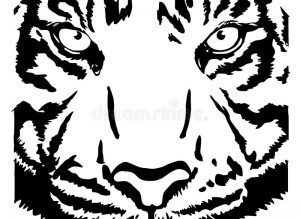 The dictionary says: “courage is the ability to do something that frightens you”.

Or said in another way: do something in the face of fear…

I simply call this TLB, the Twitchy Little Bastard score…

If you are not courageous, you are a Twitchy Little Bastard. You run, you hide, you lie, you manipulate, you blame, you do all kinds of things other than a courageous person would do.

There is a tale that illustrates this: 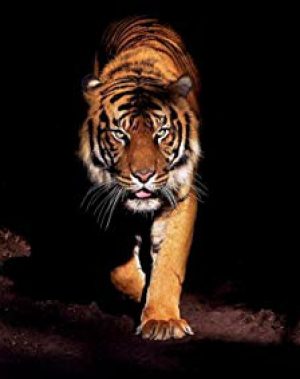 A group of psychologists visits a village in India. The village is right next to a forest where the great tiger lives…

The great tiger visits the village once in a while, and takes a prey. The threat is constant, you never know when the next tiger attack comes.

They interview everyone, including the kids of the village to hear what they’d do if the tiger came… or better said, when the tiger inevitably comes.

Low TLB means that you are not an adult, you have no access to your adult capacities.

Being angry at someone, yelling at them, hitting them, blaming them, is not adult… adult is an emotion-free state: the actions don’t come from emotions. 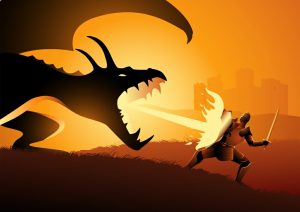 When I look at the hundreds of people whose TLB I’ve measured in the past few years, I found only two people whose TLB was 10% or more. Some people in my Playground have raised their TLB, sadly not all.

You need a high TLB for life, especially for the kind of life you dream about. My TLB is 70%. In the beginning it was desperation that allowed me to choose courage instead of the strategies kids have… hiding, outwitting, or outrunning the tiger. I was already in my third country, in my fourth profession, still single, still sick… It was time to face the tiger.

The tiger in that story is your darkness, your machine, your “Opponent” as Kabbalists call it, you could call it EGO, the part of you that keeps consciousness from seeing what’s really going on.

Most of us, consciousness never sees reality, only gets it remotely, through the ego, through some interpretation.

When consciousness sees what’s going on, consciousness will encourage all of you, all parts of you, to team up, forget about the different interests, and do the right thing. Serve YOU. 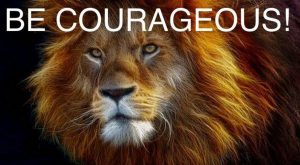 Consciousness is the captain of You, Inc. and it is deprived of information, deprived of clarity, because the other parts of you, Inc. are cowardly or self-serving.

That is you, that is me… fragmented, and there is no you… or there are many “you’s”… like a multiple personality disorder: none of the parts agree. All pull to a different direction.

I can see it on my students… on the Playground partner calls… the different parts struggle for dominance.

I could see it on myself… and I could see the devastating result: no energy, poor sleep, weight gain…

Because I am emotionally well, strong, I can look at what may be the issue, what has been robbing my consciousness of seeing what’s going on, so it can take action, and unite the parts of me to become a team, and get me well.

Two months ago I started to muscle test questions that I had not asked before.

The question I asked: do I have what I need? And the answer was: yes.

And then, like in any decent 20 questions game, I went through guestions, by category first and then narrowing the questions… then guessing…

Turns out the Big Bundle, my secret weapon, is able to rescue me and my life… 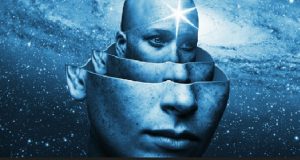 I have been at  for six weeks  with the Big Bundle and the herbs and the new diet, and my numbers show a significant improvement. I can also walk for about 15 minutes without dying, even uphill. I live on a hill…

I am noticeably sharper, see better too, hear better too.

Yesterday I have decided to provide a muscle tested health checkup to people, on an introductory basis. So people who want to get well, or better, can track how their body is responding to the changes I suggest, or the changes the Big Bundle creates in their bodies.

The Big Bundle is an audio recording of me downloading the bundle into myself, while breathing heavy…

The audible breathing is what carries the energy and make it land in your ears… to activate your consciousness… so it wakes up, and smells the coffee.

I could only sustain downloading the energy for a few seconds: 29 seconds. There are birds chirping in the background: that is not part of the big bundle, that is another energy audio that plays in my office 24/7.

The audio needs to be looped. I have also created a file that is 90 minutes long… I just copied and pasted the short 29 second audio into a bigger file… that is for people who are technically unable to loop their file. There are many.

As I said, I am running a special on the health checkup and also on the Big Bundle.

You are not paying for the 29 second audio, you are paying for the energy. Why so expensive? Because of its immense value… Because it works. Because if it were cheaper you wouldn’t appreciate it.

If $50 is nothing for you, you may want to wait until I double the price… and buy it then.

Get your HEALTH Measurements. Price expires on Sunday

and for the priceless Big Bundle:

Get the Big Bundle at the original low price before Sunday
Once you buy the Big Bundle, you can ask for suggestions on equipment to use it with… It needs to be played directly into your ears, not in the background.

From time to time hearing my own breathing drives me to distraction, but it passes in a few minutes.

If you want to hear how it sounds, here is me breathing sans the Big Bundle… meaning: I am just breathing. No energy.

Don’t forget, I raise the price on Sunday…