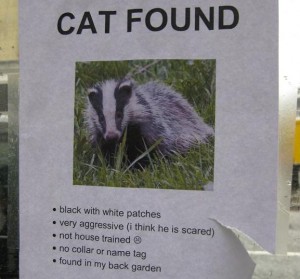 In one of the posts from last week I asked people to put in the comment box the three characteristics they are most proud of having.

One of them, persistent 1 shows up repeatedly. Yet, the people that are persistent are not successful, not by a long shot. Why? After all it seems like a desirable characteristic, doesn’t it?

I’ll show it through falling asleep and maybe other examples, haven’t decided yet.

Imagine the scenario, night after night you have a difficult time falling asleep, or maybe going back to sleep after you woke up in the middle of the night.

Night after night you have the same thing: you are tired in the day, need coffee to keep you going, and in spite of the deadly tiredness, you have a hard time falling asleep.

You want to, you desire to, you have to. But sleep eludes you. You can’t keep your eyes open, but the moment you close them with the intention to go to sleep, the thoughts come, and that’s the end of it.

I know this, because I used to be like that.

Especially when it was most important that I sleep, when I had to do something in the morning. A trip, an early appointment, a deadline needed to be finished. 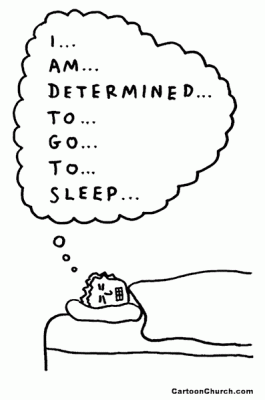 Even the Heaven on Earth helped only so much. The mere thought “I have to get some sleep” made the whole business of sleeping impossible.

Every night it was easy to drift to sleep except Monday night: on Tuesdays I have to get up with the alarm clock to do may weekly errands, but other mornings I can sleep in.

This “have to” threw a monkey wrench into the system.

Sleeping, pooping, sex, don’t respond well to pushing. They respond best to allowing. Ego wants to push though, that little badger in you. So you can’t sleep, so you get hemorrhoids or chronic constipation, and sex… well your partners always have a headache.

Some people have more innate badger than others, I am one of them, Virgo. And 34, the “Forget Thyself” soul correction. Both are pushy. So I am double pushy: I get to practice what I teach every day. And I mean “practice” because it doesn’t come naturally.

So how do I fall asleep fast on Monday nights? Well, the good thing is that because of Heaven on Earth and the HOE long range, this difficulty only effects me on Monday nights; I used to be 365 nights insomniac before I invented Heaven on Earth. Before I could never find a combination of Bach Flower Remedies that would do the trick. I guess each person has their own combination: there is no one size fits all combination. But because Heaven on Earth has all the energies, I don’t have to worry: I sleep like a baby. 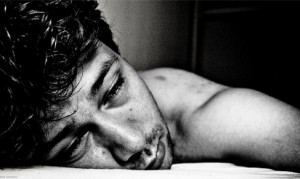 I have noticed that as soon as I turn the light off, as soon as I close my eyes, the thoughts come, the itching starts, the constant tossing and turning begins.

I have seen many movies where the scout, or the watchman falls asleep, so I suspect that there is something in the “you can’t fall asleep” command that allows sleep to descend on the person imperceptibly.

So I open my eyes, and I slowly and gently look at the ceiling, at the walls, at the light coming through the window from the street lights, and the next thing I know it’s morning.

Neat trick, easy, so I was curious if I was the first person to use it. Nah, there is an outfit that bases their entire sleep technology on this fact. Of course they have to sell something, so they have a gadget that projects light on the ceiling, and you are supposed to watch that, while you drift off to sleep.

It works, but you don’t need (I don’t need) the gadget. But if you want one, it works synergisticly with HOE https://www.yourvibration.com/nw

Night, and falling asleep is a great example of why being that pushy person isn’t in your best interest, but there is more.

You see, most things that you can see on the surface are not the cause, it’s the effect. So every effort to change by changing the effect, or making it stronger is going to have unexpected results, because your efforts are misdirected.

All human personality traits developed as a reaction to the environment based on the calculation of a child. They are an adaptation to what they perceived as needed to survive better. 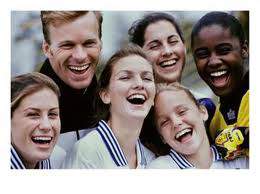 It worked at some point to fix a perceived danger to survival, and it got frozen in there by the mind, that thinks that just because it worked once, it will always work. In fact, the mind things that it’s the right thing for you.

When you look at people from a distance, you see that they have a hodge-podge of characteristics, and there is no way in hell that being that way allows them to live a smooth, successful, productive, harmonious life.

A Steve Jobs has to have an unhappy marriage, has to… and someone with the personality of being a good husband almost has to be unsuccessful in business… because living life with just a handful of tools is like picking a lock with a shovel.

The Heaven on Earth makes it easier to let go of using your strength all of the time, and allows you to just be and trust your intelligence: you have some. 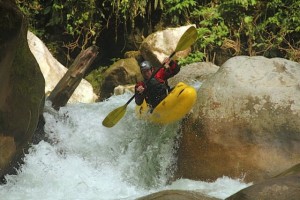 In the case of you, the pushy ones, it allows you, it helps you to take wrong moves, small disappointments, setbacks easier, so you can go with the flow, and find the right way, the right move, and not have to push and push and push, so you can avoid feeling.

The Heaven on Earth allows you to step back and look before you leap. And it allows you to not jump into a conclusion too early, and not jump into despair… life is not a black and white phenomenon. The worst moves, the worst situations, the utterly hopeless positions are potentially the beginning of a winning game… but if you are pushy, you’ll miss it. Every time.
.
.
.
.
One more article I have found:

The nature of a virtue is that a vice is almost always hidden inside.

2 thoughts on “The energy of persistence, of insistence: will it make you successful?”