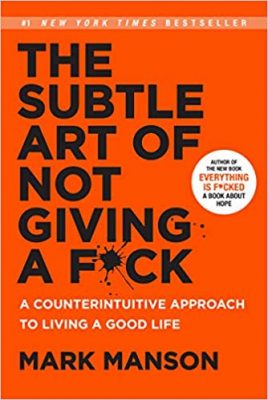 I just read an excerpt of Mark Manson’s (vibration: 260) book, about the path to growing… The art of not giving a f*ck

Even the brief is worth reading…

What Manson says is the essence of the Michelangelo Method of growing.

But the sticky part of this process is telling the truth about having been wrong.

One of my students was honest about it, and said, somewhere, I can’t find it now, that she gets upset and angry every time life or another person shows her that she is wrong, or she has been wrong.

…somewhere along the way we all became so obsessed with being “right” about our lives that we never end up living it.

But it goes beyond that. Sure, rejection hurts. Failure sucks. But there are certainties we hold onto which we are afraid to question or let go of, certainties which meet our needs and give our lives meaning. That woman doesn’t get out there and date because she would be forced to confront her certainty of her own desirability and self-esteem. That man doesn’t ask for the promotion because he would have to confront his certainty about the value of his work and whether he’s actually productive or not.

The job of the coach is to help you find the wrong you can’t see yourself, and give you a hopefully accurate interpretation of the situation so you can see it, at least, differently.

Coaches are wrong all the time too… but regardless, they often can see what you can’t. Or see it differently.

I have had two shareable teaching “moments” recently.

I suggested to two of my students that they start a 20-day skill building experiment to become grateful, especially about things they didn’t like.

They went about the task differently.

One decided to find the silver lining in what she didn’t like, the weather, her son’s behavior, etc.

So she posted her new interpretation how a gray sky allows her to stay in and blah blah blah. Pure positive thinking b.s. trying to turn lemons to lemonade…

It is easy to be grateful for lemonade, but to appreciate the lemons, the mistakes, the wrongs, the shouldn’t be takes a whole different person to appreciate.

The other person decided to find what she actually liked.

It came out clearly in a Partner Call (part of The Playground) that underneath the wrong, there is a certain behavior: in her case, pretending to be powerless… which is always a lie.

You are never powerless. It is always a lie.

A student, also in a Partner Call, shared that yet again he volunteered and did great work for the community, and yet again someone else was acknowledged for it, someone who didn’t do any of the work…

You can see that if you live a life where you do good things, and NEVER get any credit for it, you’ll be unhappy, sick, poor, and dumb…

Because the common denominator is YOU. And somehow, with your actions, with your hoping for being validated from the outside, you perpetuate your misery… So you can avoid being responsible, and be rigidly right about the state of the Universe… and about yourself.

But, as it is always the case, it is not visible from the victim’s vantage point: the victim who is himself the perpetrator.

Now that he found out how he was wrong, he has a chance to learn to grow in life… instead of running this nasty racket on everyone, including himself.

This is the essence of coaching, at least the kind of coaching that works.

Finding what you are wrong about, pointing it out to you, and watching you scramble to be less wrong.

Because you have an endless supply of things you are wrong about, coaching is preferably lifetime.

I started to be coached in 1985… And still need it, still love/hate it… and am still growing from it.

The What’s Missing Workshop is all coaching… you find out at least one thing you’ve been wrong about.

I used to lead that workshop and work on my stuff, and I used to participate in that workshop lead by others. All in all, I think I had about 100 opportunities to find out where I am wrong, and the opportunity that by seeing it, I can be less wrong.

I’ll run one of those What’s Missing Workshops on  Saturday February first… I haven’t decided how many I’ll run, these two are on the schedule.

It’s in essence one-on-one coaching, without paying for my normal coaching time, which is $250 an hour. The value is what you take away though, not my time.

And for me the value is what I take away for myself and for my business.

In the area of health, the path to where I am now, has been also through finding out what I’ve been wrong about, and then get less wrong… lol

Making mistakes, by the way, is not the same as being wrong… that is a whole different ball of wax. Unless, of course, the mistake was rooted in something that you were wrong about… some idea, some truth, some imaginary social rule or agreement… some delusion about yourself or the world. 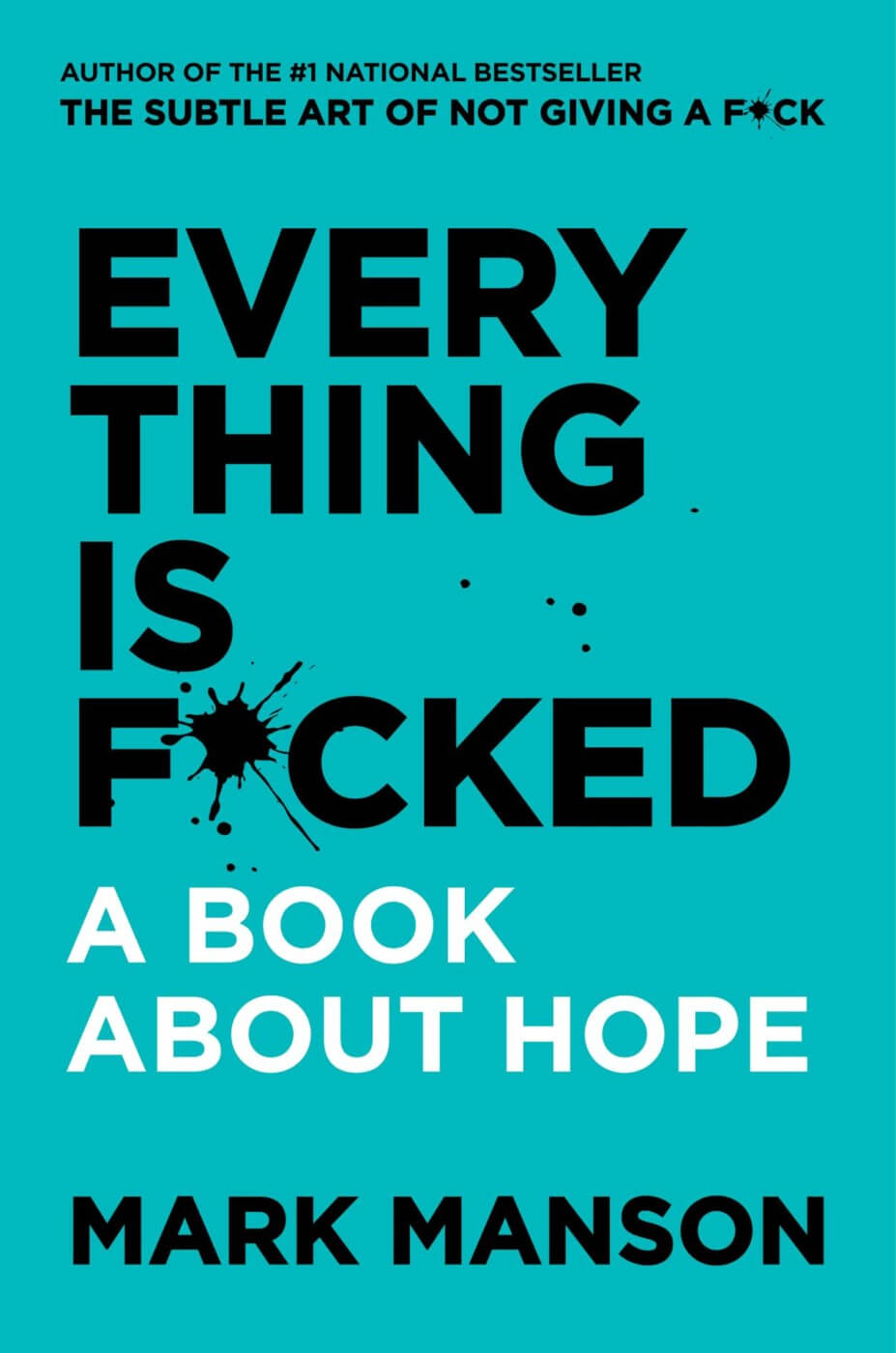 I have been offering the Starting Point Measurements where you can see to what degree you have been wrong.

Out of 4700 new visitors, an average of 15 people actually ask for that evaluation… and an average of one person considers it a feedback worth growing from.

So the fact that you are here doesn’t really say anything about you.

I even have paying client who are still looking for a cheaper, faster, less painful solution than working with me: they don’t want to be shown how they have been wrong…

It’s an acquired taste. Areas of the world where Positive Thinking is the “hip” thing to do, hear what I have to say with disdain… Canada, California, and recently the Far East.

One of my students who has been with me for a few years now, has taken it the best.

In my experience, having had a past where you had to overcome adversity, had to maybe move from country to country, where your environment changed, and you had to adjust again and again.

But only if there was adversity. Going from one cushy place to another cushy place did not toughen you up… and then you have to do it all with me… and you’ll hate me much of the time.

I can take it, but it will take you longer to grow… Unless you can activate the capacity of grit…

Grit is pretty much the same as TLB… by the way.

My own teacher calls the people who want what he teaches but don’t, won’t act on the teaching, names, I’ll call the people who read my blog but don’t act on anything I teach lookie loos… and expand no energy to convert them into customers.

You want to find out what you are made of instead of having an illusion that you are better than you really are?

Get your Starting Point Measurements… and hate me with all your might, if you feel like it.

Now comes the surprise: he married a woman with 10 predatory genes…

In an upcoming article I’ll write about this phenomenon, where the woman has more predatory genes than the husband, and what may happen as a result.