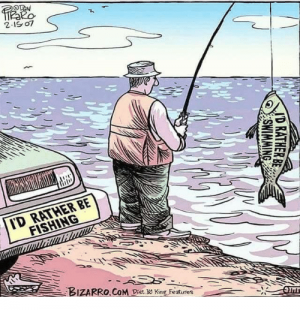 Yesterday, still recovering from my strenuous weekend, lol, I watched TED talks for a few hours, all on Emotional Intelligence.

They were all profound, and nice, and useful… and yet.

To look at things from more than just one fixed point of view, to be able to empathize, have compassion, express instead of stuff it…

You see why emotionally intelligent people get ahead in life… they are easy to be around because they are OK with themselves.

Much like telling you to cover up chicken shit and enjoy the praline… Praline is an expensive candy… for those of you who don’t know.

Millions of people have read the “f*ck” series of books from Mark Manson, from Gary John Bishop, and they loved the books, and maybe for a week or two they had a better life, but then it all wore off… and back to “normal”.

Normal is miserable. Normal is feeling powerless over your emotions, your urges, your fears… That is what is normal.

My work goes deep. It goes to the root of things, it shows the machine that is making you do the things you do, and when a participant masters it: it creates a life that can shine. That can be satisfying, happy, regardless of the circumstances.

And circumstances come, no matter who you are… The sh*t has a tendency to hit the fan… 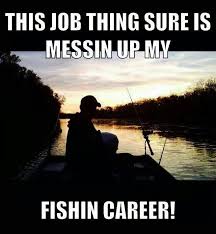 The attitude: I’d rather be fishing…

I have two calls on Sundays. The first one people subscribe to get. The second I have been giving to my Playground participants for free.

Neither of the calls is useful for the uninitiated.

And even people who have been with me for a long time, miss the most important parts for themselves.

Here is an example:

There is an attitude that says: 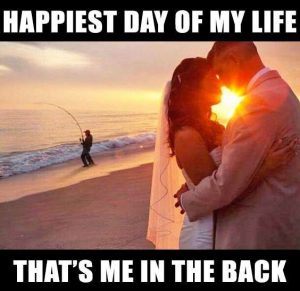 This attitude is   responsible for most of the unhappiness and the lack of success and fulfillment of people who suffer from this attitude.

But without training, this is all they know.

Result: feeling deprived, restricted, punished, left out, a total failure of a person.

I am happy, blessed with my plate of food… they look at everyone else’s food and feel screwed.

I am happy, blessed working… I am not looking at what else I could be doing, what else other people are doing. I am working and I am keeping my attention there.

I think everyone needs to be careful of that attitude: that attitude will make you buy stuff. The ads will show happy and healthy people eating what is not on your list, doing the things that are bad for you, and you feel left out in the cold. Showing successful people who didn’t have to, or so it seems, to do anything unpleasant, strenuous, resembling work to get successful.

The context is created by the speaking. And it is not the content that makes you happy or unhappy, it is the context.

Here is another example from yesterday’s calls, another “I’d rather…”

He performed ad his mother’s birthday, and one of the guests went to him and said something to the effect: I want to hire you to perform at some other party.

The student I was talking to doesn’t like to be told what to do. Many of us don’t…

His reaction to that is either dutiful, when he thinks he has to, or arrogant, dismissive, or outright refusing… if he thinks he doesn’t have to.

He has these two drawers… neither of them is leading to a pleasant experience, neither his, nor the other’s. 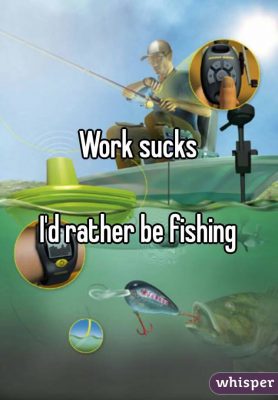 He’d rather only do what HE wants to do…

In the call I teach him, very briefly, to turn every such situation gently, until he has the upper hand, until he leads the conversation, until he can suggest to do what he was asked to do, if it is something that he would do if he didn’t have to…

Like perform entertainment for money… But, you say, that is what he got upset about… because of the way it was asked.

Learning to manage conversations, learning to turn the table, learning to reframe… these are all skills that you weren’t born with, so you have to learn it.

Everyone knows you need to learn to sell if you want to make a living… but sales has so many parts… these are, could be said, part of being able to sell.

Sell yourself, sell your ideas, sell a change to the situation.

Or you’ll be as fake as the gurus, healers, teachers you learn from whose vibration is low, who are wretched, and who know one thing to do well: deceive.

Learn about the 53 invisible moves of the machine… the invisible machine that produces this, I’d rather be somewhere else, do something else, be someone else…

Start with the racket… It is the most insidious, most cruel, hardest to recognize machine. Everybody has it: it is part of the human design.

If you buy it before the deadline, December 8, Sunday at midnight, I’ll send you an invitation to a workshop as a bonus, where I’ll teach the racket through coaching some of my students… and you can and will see yourself, and get smarter than 99% of humans anywhere.