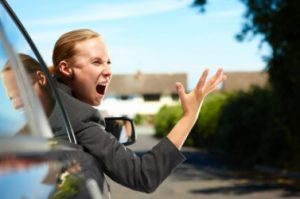 I have two recordable calls every Sunday. Recordable means: I can or could sell it for at least a hundred bucks… because in the right hands they are worth ten times more than that.

In the right hands.

There are few who have the right hands.

Keep on dreaming, Sophie, and I do.

I totally overextend myself every Friday/Saturday and Sunday, so on Mondays I am literally spent. This Monday wasn’t an exception…

But idle resting doesn’t work for me… in fact I can’t do it.

So I was working, intensely, till about noon, filling orders on the insane offer of creating Avatar State Activators for those who ordered them before Monday morning. I am done with that, and for the past hour and a half my hands are playing Freecell, but my head is wandering, resting, recharging, undirected. 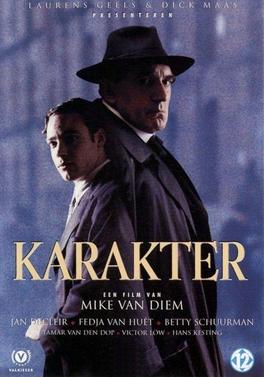 I am gently taken to movies, books, with incredibly inspiring moments, that most people, I bet all people have missed. In the movie Character (Karakter) I weep for the father, dreaded bailiff, the the bad guy. He wanted to do good, and ended up passing on his own faults and shortcomings to his son, the “good” guy. 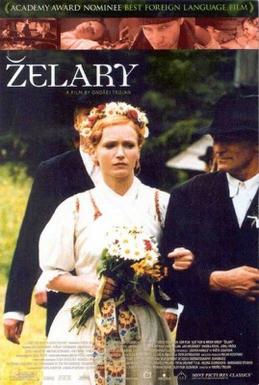 In the movie Zelary, a Czech film, I wept over the generosity and decency of the nurse.

In the reviews of that Czech movie I an dismayed to find the interpretation that it’s a love story… No, it is a story of human decency, generosity, and gratitude.

I almost never watch American movies: those are the ones that taught the American public to be shallow, impoverished in imagination, attention, in everything other than money.

My first Sunday call has been going on for 12 years. The second Sunday call: only a month or so.

The second person is in my Playground and has been my underachieving student for a long time, but has something that is rare: contributes his listening in such a way that I say things, see things, that I had never considered before… His listening makes me brilliant. Not a small feat… All my brilliance comes from Source, the beyond, not from my own head… There is no brilliance there… 🙁

In yesterday’s second call I was attempting to teach a way to tell a story, any story, especially an incident that ended up in an upset. Tell the upset in a way that leaves out the pedestrian, step by step, narrow cone of vision elements, that are there but aren’t essential to the story. This pedestrian way does something important: it keeps you attached to the upset… earth bound… never flying. It keeps you upset.

Seeing the essence of a story is impossible to do unless you can gently lift yourself out of your own pedestrian, (low vibration, low-brow, self-centered, high about-me) vantage point and look at it from a slightly elevated sideways view. A view from where you can see the whole story play out in one glance, including the beginning and the result or fallout.

I teach that in the driftwood segment of my invisibles… It’s a capacity that 1% of the 1% of the 1% can bring to bear… One in a million.

Can I activate it? I am not sure. My attempts thus far have been pitiful… although Source says that I CAN activate it, that I DID activate it… but the results don’t show.

1% of the 1% of the 1%: that is 8 thousand people… many of them are bestselling authors… because a linearly told story is BORING.

But most people, 8 billion minus eight thousand, are boring themselves.

Like decency. Or gratitude. Or true fondness. They have to turn it into cliche… called love, ugh.

People think, that because they can read those words, they know what the word means, they can recognize it, they can be it.

I am dyslexic. A student of mine just discovered that her son is probably dyslexic. He and I know that reading a word is an accomplishment, but doesn’t mean sh*t unless you can Be that, unless you can manifest that beingness through reading it, or even just be able to recognize it when you see it.

In my first in the morning Sunday call, my partner is someone I spar a lot with: he is one of those people that can neither see good nor bad in people. One of the things I learn on those calls, about humanity, how that narrow cone of vision, narrow “vocabulary” robs people of seeing the good and the bad and the ugly. They can’t… this is how Trump could become president… regrettable not much worse than Hillary… ugh.

Often I need to swap their activator to something they CAN BE… because it matches the vibrational level where they are at.

But even the people who ask questions, who ponder, are rare. Most people assume that it is no biggie… they are already that… bah humbug. No change… 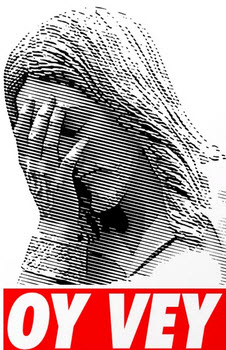 Wow, this article has turned out to a be veritable rant… I didn’t rant yesterday on either of the calls, maybe I just needed to empty my rant budget, lol.

My original Sunday call was called Sunday rant, and people subscribed to get it, to hear me rant, and resolve my issue on the call… and whatever else happened on the call.

I rant less nowadays, but these movie reviews really got my goat, whatever that means… lol.

Even today’s Rob Brezsny horoscope talks about this.

VIRGO (Aug. 23-Sept. 22): “I’ve spent my life butting my head against other people’s lack of imagination,” mourned Virgo musician Nick Cave, who’s renowned for his original approach to his craft. I’m bringing this to your attention because I suspect you will be endowed with an extra fertile imagination in the coming weeks. And I would hate for you to waste time and energy trying to make full use of it in the presence of influences that would resist and discourage you. Therefore, I’ll cheer you on as you seek out people and situations that enhance your freedom to express your imagination in its expansive glory. 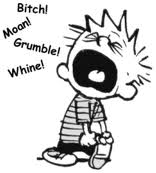 This connects with another incident over the past three-four days. My top student in the Playground got caught up in the desire trap. The top student is somebody, right? lol. So he started to use his imagination to fantasize on how to protect his top position, and think of all the “adversaries” that are climbing behind him, and how they will tear down and make him a nobody again.

His vibration dropped 50%… ouch, that hurts.

I have a long time student, talented, beautiful, who finally found a man who loves her. But she is afraid to be herself. Maybe because she can’t believe anyone would love someone who could not even learn to play the piano at age 5, lol. I am not mocking her, but I am laughing nevertheless.

When your health is poor, especially if it is your circulation, you are tentative, because somehow you know you can keel over any minute… I was like that for about a year before this past August. Tentative.

I measured her health numbers 4 and some of her numbers were as low as 1%.

In this day and age, a normal person with a normal but healthy lifestyle has an even 10% on every measurement on this chart… You have to do something extraordinary, like eating according to your DNA, according to your eating style, to have higher numbers, you have to drink energized water, to have a higher cell hydration that 10%.

In her case it was all wrong eating, both the what and the how of eating.

Another client, a beautiful girl, I measured on the same day, found out from me why her face is marred with blemishes that come with some regularity, albeit lessened in numbers since she has been drinking properly energized, coherent water she makes with my Water Energizer audio.

I saw that she eats like a “normal” person, and her body is saying no. She has weak stomach acid, like me, she is probably blood type B, like me, and her stomach cannot digest the kind of protein, meat, not even chicken, that she eats. So her best path to flawless skin is to become a quasi vegetarian: not even egg whites. But definitely no meat.

And in addition to that, your arteries and your brain are filled with plaque… she is just 24 years old… and her arteries are already clogged, her cells don’t produce enough energy (mitochondria) and she operates her life on adrenal energy… that will kill her before her time.

Christmas month is a perfect month to observe yourself, your mental, emotional, an physical condition.

Christmas month is a perfect month to find out where you are healthwise, and start attending to it.

Once you do, life will become easier, lighter, brighter, because you will become brighter and lighter.

And you’ll have more fun… guaranteed.

So what do I suggest?

Get your numbers, even if you are afraid that they will be bad. Knowledge is power… Knowledge lets you do the few simple things that will make you get well.

One woman, won’t say her name, asked me to muscle test a gadget she bought. It’s a thousand dollar gadget, and is totally worthless. 6

Had she spent the same money with me, or had she paid me to muscle test that product for her, hell, I would have done it for free, she would be a thousand dollars richer, and a lot smarter.

If you get your health numbers before Monday, December 16 7 am EST, I’ll also give you a 30% discount on the energy that puts your body into healing mode. After Monday you’ll pay full price.

Get your Health Measurements