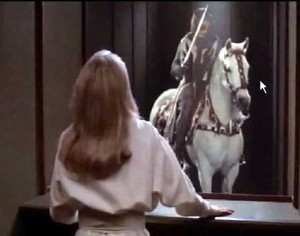 Past Life Regression 1 and My Role In The Planetary Ascension

In January 1988 I was thrown out from a 2-day course, called Living Powerfully. Truthfully, I was called on the phone the night before, by the leader, who told me that my money wasn’t good enough for them… I am sorry, That’s now what he said. He said that word got to him that I was suicidal, and therefore I am not allowed to do the course. But I am invited to assist, aka volunteer around the course.

The course was on January 2 and 3. I spend the day there. They taught there a simple process I really liked and since have used countless times.

A few days later I did a little soul searching, and I saw that I had this certainty, underneath it all, that I was on borrowed time.

I asked a neighbor of mine who I didn’t even know but he looked docile enough to do the job, if he would assist me to dig deep. He said yes. I trained him to listen to what I had to say with no emotion, no approval, no rejection, no response. Just hear it.

And when I stop talking for longer than a minute, ask: “OK, that’s great. And what happened?” 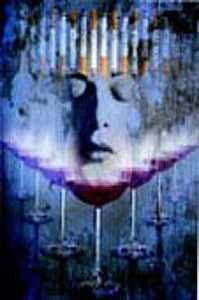 We started. Unbeknownst to me at the time, I put myself in the theta state and was in a trans-like state, a reverie.

I asked the original question “What happened?” Meaning what happened that my dominant experience of life is that I am on borrowed time.

I went through incident after incident, incidents that I remembered, then a shouting match between my parents while while I was in the womb, then an incident during the Second World War where I was executed for being a Jew by shooting me and others to death on the Danube shore in Budapest, then an incident somewhere in some jungle where I was a medicine woman and killed for that, and another one in a medieval town where I was burned on the stake for being a witch.

As you see I have a history rich in doing stuff that is not politically correct.

I read a chapter of Michael Moore’s new book, HERE COMES TROUBLE, about all the death threats he has received for his Oscar acceptance speech where he said that George Bush’s war wasn’t a good thing, or something like that.

It reminded me of all the fears and all the bad dreams I have had all my life about getting killed… for empowering people to become powerful, like they can become by connecting directly to Source.

Especially if I manage to empower a lot of people.

Let’s kick the bastards where it hurts most… in the balls, OK?