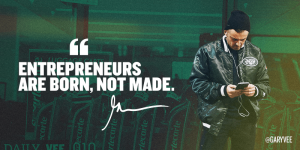 First things first: who is an entrepreneur?

The most important characteristic of an entrepreneur is the fact that they take on something. Voluntarily. Mostly to take something from A to B, from state A to state B… because they say B is better.

So Edmund, the Count of Monte Christo was an entrepreneur, if I remember the story I read when I was around 10. He dug himself out of a prison on an island. He gets and find some hidden treasure, and avenges the wrongs done to him. 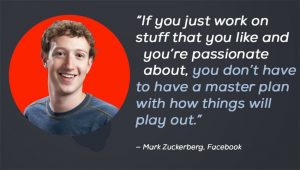 Entrepreneurship includes risk of life and limb and fortune… and many stages and moving parts, like in climbing Mount Everest.

In his famous and widely reviled book, Ayn Rand frames entrepreneurs as the producers.

The word: producers doesn’t even being to give those people justice.

She, Ayn Rand, herself was, maybe, an entrepreneur of sorts: she was dealing in thoughts, and thinking errors she attempted to take to a higher ground. But muscle test says: she misses some other parts to be call an entrepreneur. 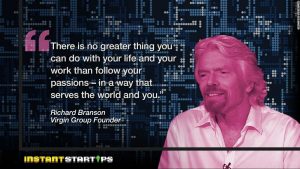 In my muscle testing she was preaching to the choir: being an entrepreneur, a producer as she called them, is the state from which you can hear what she had to say.

Very few people ever cross the divide, the River Styx 2 if you will, from ordinary, near sighted, living day to day, a directionless life to the life of a producer.

Why would you have to cross the River Styx, the Great Divide?

The seed level of entrepreneurship is in the invisible realm… and entrepreneurship requires lots of actions there, before there is enough energy in the person to actually do something in the visible. 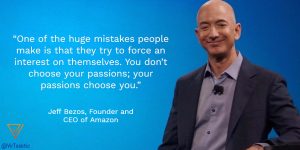 Many people who could be entrepreneurs aren’t. A full 30% of humanity has the DNA to be an entrepreneur, and a full 70% of those don’t summon the courage, don’t nurture the vision, don’t go the ‘hard way’… because being an entrepreneur is no holiday: it is hard work, it is single mindedness… with almost no room, time, or interest in family and family life. 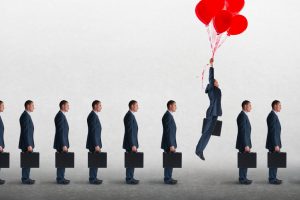 I am going to look deep inside myself and my experence, so I speak Tree of Life, instead of repeating what other people say… Truth repeated is a lie.

One of the coaches in the multiple-coach coaching program I am now part of as a participant is a woman who has five children. She teaches everything social… how to get business out of social media… through using social media as your tool, not your distraction. All the participants are real or wannabe entrepreneurs, by the way. So it is a business coaching program. 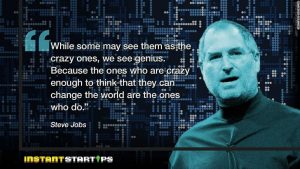 Anyway, I forgot the context inside which she said what she said… I’ll come back here and add it if upon re-listening I find that it’s important. She spoke about one of her children who is a disrupter.

Disrupters disrupt, are disruptive, and their disruptions mostly irk people who like life to be smooth and disruption free.

There are people who are disruptive but there is no rhyme and reason in their behavior, they just want to be different, bring attention to themselves, but contribute nothing. Yell, pontificate, argue, rant… You must know a few of those, I know I do. 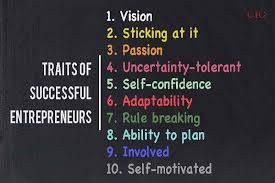 And then there are disrupters like Steve Jobs (Apple computers), Mark Zuckerberg (Facebook), Jeff Bezos (Amazon), Jack Ma (Alibaba, Aliexpress), and more, who remake the world in their own image, as Kanye West says… if Tai Lopez is to be believed… I have never read anything directly from Kanye West. But that expression: remake the world… is a typical ‘disrupter’s’ way of looking at the world.

In today’s Sunday Call I discuss this issue in way more detail, and look at criteria that tells you if you are an entrepreneur or not and how to be a business owner if you are not.

What I may want to look at there is something I didn’t get to in that call is this: why does Ayn Rand call people who are NOT entrepreneurs second-handers?

What is really a second-hander in Ayn Rand’s philosophy?

The question has been bothering me now for years, and finally I seem to see something about it…

To be a ‘first-hander’, as opposed to a second-hander, you need to get your ideas and your goals, purposes from your own self… not from society, not from others’ ideology, religion, teacher, not from what will look good, not from ANY known place. You need to get them from someplace that is original and beyond what is already known, where you could get it, borrow it, adapt it, copy it… A TRUE creation. 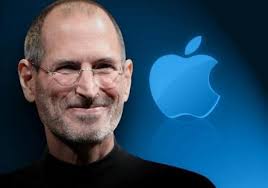 You can see from this, that most of the people on Earth are second-handers, with a tiny handful of ‘first-handers’… or producers, or creators, whatever word you like to use.

I happen to be

My father was too. His domain was economics… Mine is human evolution

My brother is a second-hander… who has always had more than I do, of everything. Money and success mainly.

So an entrepreneur’s life is not to be envied… It’s not about money and it is not about success. 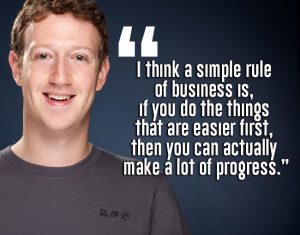 What is the measure I/you can use to see to what degree you use what you have… instead of wanting what belongs to another?

It’s your little sh*t score in the Starting Point Measurements.

The higher the score is, the less you are willing to use what you have, the more time and energy you put into pining, craving, envying what belongs to another… or choose the easy path. Nothing wrong, by the way. I am not judging.

If you have business aspirations, if you want to make a lot of money, you may want to buy today’s Sunday call recording. It, at the minimum, creates clarity, and at the maximum, it is instructive.

You can also subscribe… and get it every Sunday. The topics vary: I converse about what is important to me at the time.

Get The Sunday Rant
PS: don’t forget we have an office hour tomorrow at 4 pm my time… Please don’t be late… or very late. Register if you are interested

If you can’t figure out what 4 pm in New York means in your neck of the woods, you are too feeble minded to come to the webinar.