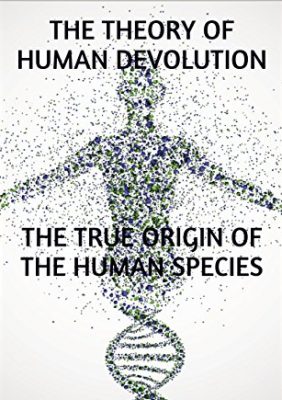 I looked at yesterday’s top picture on the article quoting Socrates. He is quoted saying: Be kind for everyone is fighting a hard battle… That saying can only be said by someone who lives as a person and considers others as a person as well… The minute minority of humanity.

In Socrates age more people would be able to heed that commandments: more people lived and honored others as persons… More than today, almost 2500 years later… Human consciousness, spirituality, is evolving backwards. Devolving.

Crying is an expression of something… and if you allow it to express itself, it blows itself out… I am the master of allowing. In my world nothing is wrong, nothing is verboten, except what’s phony. that is not allowed.

Yesterday’s article was a huge discovery for me. 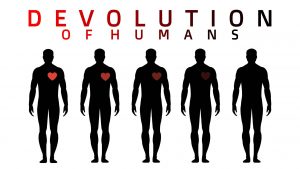 93% of humanity won’t… no matter how many times they look. And they don’t see themselves as a person either.

They live life as an object among objects, even if they say: I am a person! I deserve this and that… blah blah blah.

The words are correct, but they are from the object world… as is entitlement, as in wanting to decorate oneself, multiply, get rich, rise on the social scale.

Objects identified and ranked by their extrinsic and beauty values… nothing inside. Not a person.

What makes one a person is intrinsic values lived, honored, valued in oneself and in others.

Surprisingly you cannot turn personhood on until you can see it in another.

For me this started when I was 51 years old… Little late, you say? 97% of humanity NEVER considers another a person.

I have a friend who is 79 years old. When I told her the other day that when she rants about all the things she wants to do in the epidemic, she hurts other people’s self-interest who want to be safe. She got quiet for a little bit, and then continued.

And no, not only Trump’s followers are in contempt for what others want. A full 97% of humanity never considered the interest of another as valid. Valid enough to willfully ignore. No, for them there are no person’s other than themselves.

But they only honor their lower needs… no knowledge, not even interest about intrinsic values. None.

What are intrinsic values? Life. Humanity as a whole.

I googled it… and the gap between the current thinking that is reflected in google and mine is staggering, but understandable. If 97% of humanity consider themselves being and object in a world of objects, they will look at object and decide that some objects have more intrinsic value, like gold… like winning… like being the president of the United States… and cannot see telling the truth even if it hurts, considering other people’s rights and needs as valid, kindness, listening, honoring, loyalty, magnanimity, generosity, and a million other ways of BEING values. 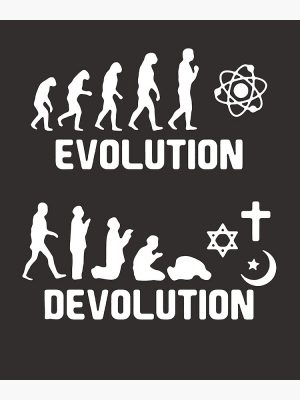 All the ways being are inborn for humans… some activated, most not.

I talk about allowing sadness, for example, in the beginning of this article. It is inborn in all humans, it is part of the DNA… But when you try to allow… oops… it may not work for you.

Why? The bulk of the DNA is like the blueprint of a house extension, yet to be built.

But it is already on the blueprint.

Whatever spiritual/human capacity for being is hardcoded in the DNA is innate, and is part of intrinsic values.

But, unfortunately even seeing value as a value is a capacity, and it is not turned on for most people. How many is most? 99%. So there are billions of people who can’t see value…

Now… we are back why I cried last night.

Growth means something different to a person or to an object living among other objects.

For a person it is about growing themselves as a person. Intrinsically.
For an object living among other objects it is about status, fun, possessions… not about themselves.

But even for an object it’s important whether they enjoy being alive, whether their life experience is pleasant or not.

If you could talk to your cat or to your dog or to your cattle… they would tell you that how they are treated makes a difference for them.

And so it is with people who consider themselves and others an object.

Lobotomy helps… with this and a lot of other things…

So if you want to have a human experience, you need to grant it to others… oops, you didn’t think about that, did you? and then that humanness will echo back to you, reflect back to you, radiates back to you, and little by little you may become a person. Not an object, a person.

But only if and when you grant beingness to others. If you look at see a person with equal rights to feel, love, live, work, be, as you demand for yourself.

You look at how you FEEL… and you honor those feelings as valid, as reality… and you feel that you deserve, that you want… that you need. and… damn what the other feels, what they want, what they need…

a full 93% of humanity can’t see a person when they look at anyone… and can’t see that they deserve exactly what they themselves deserve.

I muscle tested a few high visibility people yesterday… because, of course, you can’t see who is a person and who is an object, because personness is inside… in the invisible. 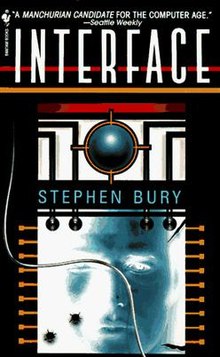 So this morning, just now, pulled up a bigger picture of her where her eyes allow me to connect to her.

Vibration is important when we look at what you can see.

The higher your vibration the more you can see, and you can see those from an elevated position, not from the street level, where all object are bumping into each other, annoyingly, painfully, compete for the same space.

The average vibration of humanity dropped to 90… below street level. Of course they can’t see persons… they live in scarcity, in competition, in wanting, and not having.

Beingness is impossible on that level.

What is the vibration of the Trump and Joe? 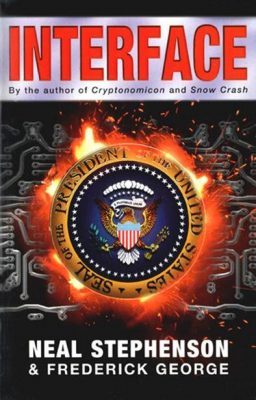 There is an amazing novel by famed writer, Neal Stephenson, Interface.

The situation is turning into an opportunity as it did in that book. I don’t want to spoil it for you. Read it. Excellent book, a page-turner.

By the way, just muscle-tested, and Neal Stephenson is part of the 93%… he doesn’t see persons… I am starting to get a clue as to how I could tell from the books… from how he describes, if he sees a person or an object in the world of objects.

I’ll look at my other favorite writers as well… I am energized by the opportunity to see more, and see more deeply.

OK, one more question to ask of Source: how many percentage of my readers and clients, in contrast to worldwide, see people, persons… I am scared. My hunch is: less than worldwide, but I stay open… Source knows.

Yesterday, in the Growth Course we had this unusual conversation where I learned that most of my students come to me as a last resort, and consider me almost godlike. Mot a person… but like a god. 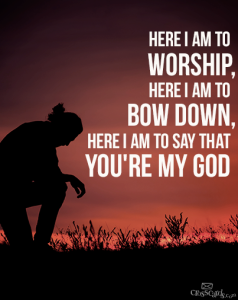 So even the students who pay me handsomely don’t consider me a person… because they can’t see persons.

You can’t learn from a god. You have your hand out and want to get.

But all of life is co-creative, and unless you use your own ‘horsepower’ added to mine, to my energies, to my challenges, to my capacity activations… what will happen is a fat big zero.

So you see, I have all the reasons to cry…

The validation challenge that is going on at this time, it’s in its tenth day, is really a ‘see value… start seeing a person’ challenge.

One person in the challenge can and does see persons. Two occasionally… meaning, they are in the beginning phases of the capacity opening. And the rest: not even a glimpse…

My coaching to those is to look and see what they see.

You see, most people never look, even once, let alone look again. When you look again, you intend to see… and you may see something… a value here and there.

Until you get into the habit of looking, you, of course, won’t see anything. You’ll see stuff that you made up… but not what is there.

I remember when my mother came to visit, back in November of 1992. She looked at me twice. You know when you are seen. It is so rare, that it’s obvious. It is not necessarily pleasant. Did she actually see me? No… although she wanted to. But she couldn’t.

When someone looks at you who sees you as a person, it is whole different feeling. My father could see persons, and he saw himself as a person. And HE loved me. My mother didn’t. My brothers don’t.

All my father ever wanted for me is to come into myself, to become all I could become. And I think he liked where it was heading… judging from his letters to me, before he died. Crying again…

I have decided to allow more people into the validation challenge. Now that I have repurposed that act of validation as look again and see, notice, and if appropriate, give it voice, maybe more people could become interested.

As I said: without becoming a person, no matter what you accomplish, you cannot be happy, you cannot be fulfilled, your soul or spirit won’t let you.

When you become a person, your soul (or spirit?) forms a team with you and you can soar…

Soaring is the purpose of life. It takes work…

A dormant, inactive capacity in the DNA can be activated in three ways:

1. You use it day in and day out, in your work, in your study. Without it being active you can’t do your work, you can’t get through your studies. It is forced to open.

2. Some extreme circumstance forces it open: without it opening you die… Going through a mock execution, almost drowning, a near death experience… not the fake ones that people write books about, but the real one.

3. I turn the capacity on and you practice it as if your life depended on it.

I check if it is still on, and two important measures, your about-me score… the most telling measure whether you consider yourself an object or a person. And your little-sh*t score, that tells me if you are willing to work with the spirit in you to become a person.

If and when your brand spanking new capacity turns off from non-use, or misuse, I turn it back on, for 30 days.

I email you with your result in a spreadsheet where you can track how you compare to others, and to yourself, whether you are advancing, stagnating, or going down.

If you do the work, you can become a person in those 30 days… and you can continue the practice for the rest of your life to make sure the capacity doesn’t turn off.