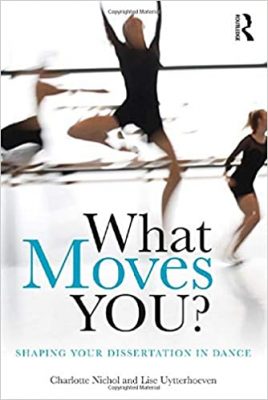 One of the most attractive things I learned in Landmark Education is this: The Universe gets to you in one of three ways: Truth, Beauty or Goodness.

This statement says that the Universe can move you to tears, and you’ll feel alive inside. After all feeling alive is maybe the most missing for us: we are alive, we are breathing, eating, maybe even procreating, but we don’t often feel alive. I don’t.

So yesterday I was thinking of my clients and students and contemplated if I could guess what way the Universe would MOVE them, Truth, Beauty or Goodness.

I was wrong every time. Hm… so I looked further.

So I started to guess what could move them, if they get moved at all… 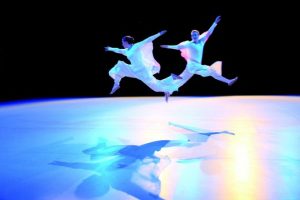 My two teachers get moved by themselves. By their own accomplishments, real or imagined.

My three friends get moved by nothing.

They feel dead inside.

Now I know why they are attracted to me: I am moved by everything. I am a moving machine… lol… Excited, inspired, turned on. Exactly what they are not.

How you feel after you do whatever you do with all that money in that exercise is what you are not, and it’s missing… it is so missing that you can’t even see it in another.

He wakes up in the morning because he didn’t die the night before. 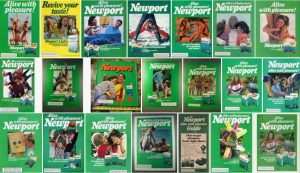 The problem with that image is that the pleasure in those ads, and also in your mind: tell the truth!, comes from outside. For an experience. Another person. An event. That pleasure lasts maybe moment beyond the precipitating event… and maybe you also have ‘memory happiness’ as Tai Lopez likes to suggest. 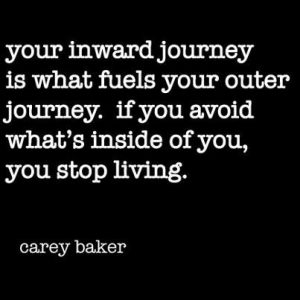 But real pleasure, real aliveness comes from inside. And that aliveness is entirely up to you.

A few weeks ago, around the US presidential elections, I found myself, in the same 3-wishes workshop, hopeless. I felt so hopeless, that I didn’t even give away all that money… ‘what’s the use?’ my mind was repeating endlessly.

Life looked bleak and hopeless. Democracy is gone. Half of the US population voted for autocracy, and tyranny… I’ve been there, I’ve done that, and don’t ever want to experience it again.

I was also dead inside.

It was time to apply the magic touch that brings anyone alive: up the ante… 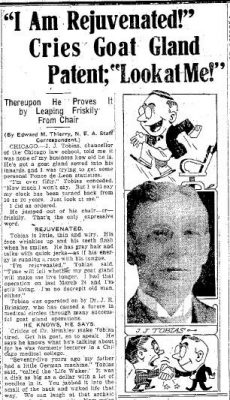 Unlike any time in the past year, maybe two, I started to lead nonfiction. I found one that inspired me with its audaciousness: Make Them Believe.

It is about a man who lived in the first half of the last century. Born to poverty, he first became a traveling fair miracle medicine huckster. They he upgraded his game, and got himself a dubious quality medical degree, to put Dr and MD to his name.

And then he started to offer goat gland transplant surgery to men who wanted to be alive with sexual pleasure… like most men, no matter the age.

But that is not what attracted me. It was his larger than life self-promotion that started to breath new life into my own. 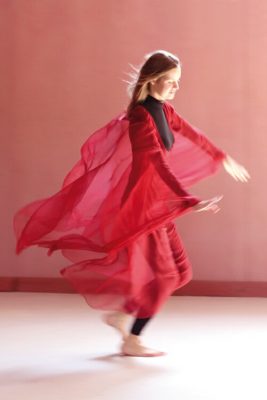 To each his own… right? To money I can say: I can take it or leave it… but to the adventure of a lifetime of larger than life self-promotion? lol… no. Adventure I create, the inner working of being the one who is adventurous, excites me, and returns the aliveness… that was killed by the state of humanity so clearly demonstrated in the elections.

Winning. Moment to moment. At all cost.

What’s wrong with that? Not much… it only turns the rest of humanity into losers. I mean the 7.5 billion people… You, me, and everyone… except.

I will dance on your grave, alive with pleasure… that is Trump’s idea of aliveness. 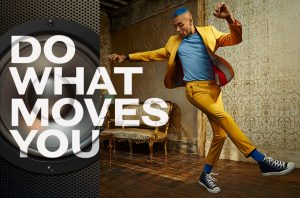 Now, getting to more serious things… If you want to find out what it is that is missing for you, and it is so missing that you can’t even see it in others… a breakthrough for most who have seen it, come to the 3-wishes workshop tomorrow, and any subsequent Saturdays…

Everyone has at least one missing items… like aliveness was for me, moved for the students I talked about, connectedness for a third person… 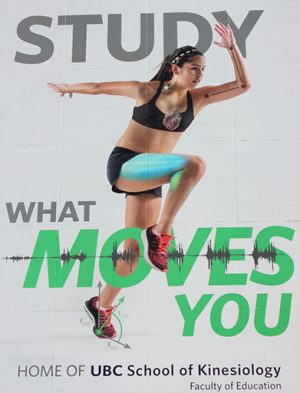 But most people have more than one. I have dealt with, to this date, six missing items… and muscle test says i still have three more to deal with.

Yeah… the exercise is a lot more fun when it reveals something deeply buried, and brings it to light so you can deal with it.

The workshop is inexpensive. it’s about 2 hours long, and is held online at 4 pm my time, which is New York, East Coast US time. 10 pm in Europe, 9 pm in the British Isles, and 8 am on Sunday, if I know correctly, in Australia.

Find out what is your missing item.
The workshop is fun, if you like to play with money…

Whether you want to keep it all, give it to some special people, or want to improve life on the Planet, hire an assassin to kill the tyrants… it’s fun to play, to fantasize, and it will make you come alive… in addition to bringing up to the surface the missing item that seeing it will make the biggest difference anything can make: revealing your biggest blockage to happiness, fulfillment, and aliveness.

PS: Did Dr. Brinkley’s goat gland transplant surgery help his patients? Yes… Just so you understand… it did work! Hard to believe… right?

Read rejuvenation if you have time