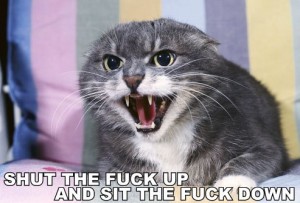 Warning, this is a two years old article, that accidentally got re-published. None of this is happening currently…

I have changed a lot since I wrote this… thank god. So, please, take it with a grain of salt… this is ancient history. Although it is true that most people can’t get what there is to get on the level that they are, and that they will not be helped by anything I do, the solution, from my personal point of view, is not to exclude them, but to provide them with a vehicle that they can get at least to the second floor. Vibration 200 is the second floor, and the view is very different from there. The feeling is very different there.


And anyone with desire to rise there can get there using the Foundational Tools… so no, I haven’t abandoned people on the street level, I have, since I first wrote this article, created tools that work, energetically, from a bottle, from an audio, and work well.

Whether someone is interested in staying in the game of climbing the Tree of Life… is now a second, a new choice.

And I have successfully created a new context for myself, that is a lot more respectful of people… and I am very proud of that. The context expressed in this article is not very respectful… but it is all in phases. I was there then… and I have moved on. 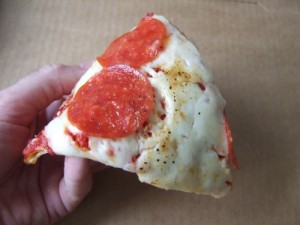 There are some dramatic changes over here. Confusing, distressing, definitely caught my attention, lol.

It began with an interaction with a published author two days ago. He sent me a note about Story Water… I wrote an answer (I answer every email) checked him out, his site, his amazon book listings, and that was it.

Next day, yesterday, he sent me a request to measure his vibration. I measured, and sent it back… the two numbers were strikingly different. He remarked on that, and then did something uncharacteristic: considered that the numbers were true.

I suggested a phone conversation. The conversation was the highlight of the year (not kidding) and I discovered, on the call, that I am not allowed to measure his vibration. WTF… right? lol

Later I tried to measure the vibration of something else… same thing. No permission. I am not allowed.

Now, this is becoming serious!

I went to bed, maybe if I get rested… this morning: same thing.

Why? Why am I not allowed to check people’s vibration?

I went up and “talked to” Source. The answer will surprise you:

The answer is 3-fold:

Wow, right? So for a while this service is definitely closed, and it may never open again.

I remember how it began: a huge influx of people with 150/160 vibration. I remember the disgust I felt. I remember not wanting them. I felt violated.

This brings to mind a Hungarian joke, the joke that made me lose a joke-contest some 45 year ago… lol.

I was tied with this woman. We were both on stage, and it was her turn to tell a joke. She asked me: if you were offered two baskets to choose from: one had a basketful of erect dicks, the other a basketful of limp dicks 1 … what would you choose?

I hesitated for a moment, and chose the erect ones… And I lost.

Why am I sharing this joke, off-color, crude, and seems to fit poorly in this conversation?

Well, let’s see what is the connection?

My job is to take humanity to the next evolutionary stage. If you have read my pedestrian article, you know that each stage takes you to a higher view of life, where you can see more and see more clearly. Much like moving up one floor higher. The apartment doesn’t change. The world doesn’t change. Your view changes. Dramatically.

And what gives you your attitude in life is what you see, and what you say about it. 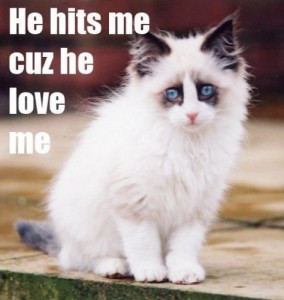 Imagine, it’s dark, and you hear someone’s steps behind you. Cold fear grabs your heart… you think of the money you just got out of the ATM, your children that will be orphans…

Truth be told, you probably weren’t in danger in the first scenario either, you just didn’t know it. Your vantage point made you vulnerable. Right?

When you move to the next evolutionary stage, your view and your experience of life changes just as dramatically as the above story.

Now, let’s look at this from another point of view: mine.

Who do you think, is easier to move up? The pedestrian level to the second floor, or someone on the fourth floor to the fifth?

And there is the connection to the off-color joke.

The limp ones are the pedestrian: it takes a lot of work to make them even respond… lol. Whereas the second group is on high alert and very responsive. 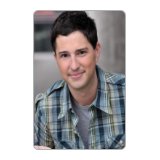 He soaked it up, he saw it, he danced with it, he is ready to move to the fifth floor.

My core group isn’t… after five months and a few hundred hours of instruction.

The main question still remains: am I to teach and guide the people who are higher up and hope that the pedestrians pick up, or am I supposed to hope that I can cause some quickening in the pedestrian group: seven billion people vs. a few thousand…

Will the few thousand cause a tipping point and take the pedestrian group to the second floor through osmosis, entrainment, or some other magical way?

That is the dilemma. I chose one way 45 years ago. Shall I choose the other way this time?

Oh, by the way, if you got to the end of this article, you are probably not a pedestrian… the real pedestrians have been mortified by the language, and offended by the question itself. Yaay for you… Now, click comment and let me have it, ok?

Update: Jarrad hewett’s vibration is 110. And the truth value of what he teaches and his best-selling books: 1%. What does this say about the people who flock to him? ugh.

13 thoughts on “Updated: The dilemma of a spiritual leader and an off-color joke… how do they match?”