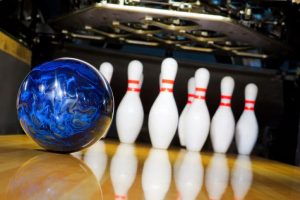 You live as an object in a world of objects… an object with a mind, but nevertheless an object.

Your mind serves one purpose only: to live really like a machine, protecting itself, being self-concerned. Because if you are an object in a world of object, then every other object is a threat to you, physically, or otherwise, so you are always concerned with how you look, that you are right, that you dominate and avoid domination, you win and avoid losing, you justify yourself and invalidate others, and desperately scramble to avoid responsibility for anything and everything.

That is the life of an object living in a world of objects.

Your mind also tells you that you have to, you need to, you want to, you should do all the things that will make you look good and make it in this world of objects.

The problem with this setup, other than that it’s miserable, is that you are not ‘designed’ as an object: you are designed to be a person. But other than in labels, 99.99% of humanity behaves like an object, not as a person.

What is the main difference?

A person is not the dog that is wagged by the tail.

WTF are you talking about, Sophie? 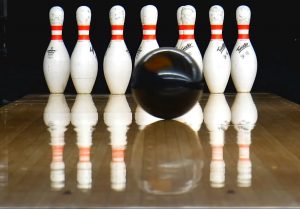 You, when you are run by, ruled by, dictated by the mind, you are like a dog wagged by its tail. You don’t have any control over anything, the mind does.

Until this Covid thing hit earlier this year, I knew this, but I didn’t know the extent of it.

It is now obvious, and clearly visible to everyone, when they look at other people. This is the foundation of this whole post-truth era: it would be impossible without people being dogs wagged by the tail.

In the ongoing Validation Challenge one of the participant, also a student in my Transformation Mastery program, had a breakthrough that shows up on her numbers.

In that program I measure the participants ‘about-me’ score, which is a measure for the self-concern, the machine’s concern for itself, to looking good and making it. For winning and avoid losing. For avoiding domination, or to dominate another, or the conversation. etc. I list all the ways self-concern jerks you this way and that, makes you argue, despair, get offended, attach, cower, sit on your ass doing nothing, or explaining…

I also measure to what degree what someone hears/sees gets through unchanged, unaltered, unexplained, undistorted to the conscious brain…

And lastly I measure to what is the strength of someone’s character.

After a 3-wishes workshop, or maybe it was a ‘Getting Guidence from your Future Self‘ workshop, could have been either, she asked me if taking on creativity is a good idea.

I looked, and I felt that she knows a lot about creativity, in the mind, so nothing that she would do could be actually coming from her being… only from her mind. So I suggested something that only a small number of people have on the whole planet: curiosity.

Curiosity says: I don’t know anything about that, tell me more. Curiosity is eager, excited, joyful.

No curiosity, and not only that: my answer will make no difference: it will be taken to the mind, and will further remove the person from experiencing reality directly.

So this student of mine managed to bring curiosity to her field of study, that had been, previous to this transformation, drudgery at best, something she had to do to get a degree. 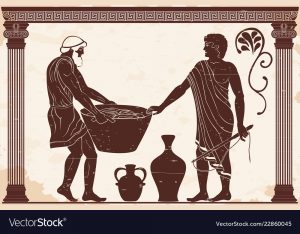 This coming weekend, tomorrow and on Sunday I am doing two workshops, the 3-wishes workshop that well does one thing and one thing only: it brings to the surface the one core thing that makes you a thing… The one thing that if you could not have that, you would have a chance to become a person… not a thing.

The Sunday workshop is more like a conversation, that helps you perform the Amish Horse Training method: ignore safely and effectively what the mind says… 24/7, even when you sleep.

You see the two workshop could work synergistically: on Saturday you find out what the mind says that makes you a thing, and on Sunday you learn how to ignore that speaking, and say something else.

The student in question found out in the 3-wishes workshop that her core issue is that the mind tells her that she is useless. When she looks at herself as curious, uselessness has no effect on her behavior, the mind has nothing to say about curiosity… yet.

Eventually, unless she learns to use the Amish Horse Training method effectively, to tell the difference between what she is saying and what the mind is saying, she can make it permanent, and she can become a happy, fulfilled, person who feels good about herself.

Get the transformational weekend
PS:

I found this article on Quora. Steve Jobs is the most public example of how one can be successful financially and wretched every other way.

This is, ultimately the end of life of someone who lived their life as an object in the world of objects.

When you become a person, you can have riches, and love, and companionship, enjoyment… you can have it all… including, of course, health.

This is your chance to learn how not to end up as Steve Jobs… Learn to become a human being, who is not jerked by the mind like a dog is wagged by its tail.

No one else is teaching this, because the number of people who are even persons, is about one thousand people on the whole planet… and most of them are living their lives, not even aware that they are special.

Steve Jobs died a billionaire at 56 of pancreatic cancer: 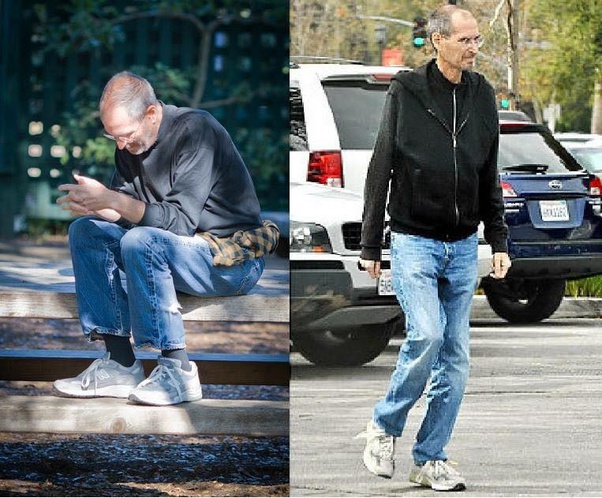 His last words on his sick bed were:

“I reached the pinnacle of success in the business world. In others’ eyes, my life is an epitome of success. However, aside from work, I have little joy. In the end, wealth is only a fact of life that I am accustomed to.

At this moment, lying on the sick bed and recalling my whole life, I realize that all the recognition and the wealth that I took so much pride in, have paled and become meaningless in the face of impending death. 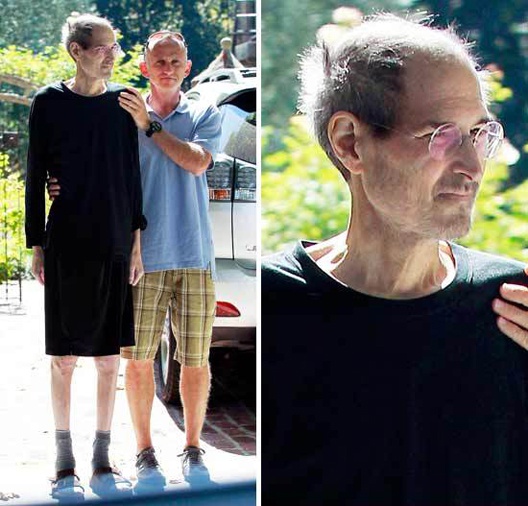 You can employ someone to drive the car for you, make money for you but you cannot have someone to bear the sickness for you. “

Material things lost can be found. But there is one thing that can never be found when it is lost “life”.

When a person goes into the operating room, he will realize that there is one book that he has yet to finish reading “Book of Healthy Life”. Whichever stage in life we are at right now, with time, we will face the day when the curtain comes down.

Treasure love for your family, love for your spouse, love for your friends… Treat yourself well. Cherish others.
As we grow older, and hence wiser, we slowly realize that wearing a $300 or $30 watch- they both tell the same time.

Whether we carry a $300 or $30 wallet/
handbag the amount of money inside is the same;

You will realize, your true inner happiness does not come from the material things of this world.

Whether you fly first or economy class, if the plane goes down- you go down with it…

Therefore.. I hope you realize, when you have mates, buddies and old friends, brothers and sisters, who you chat with, laugh with, talk with, have sing songs with, talk about north-south-east-west or heaven and earth,

… THAT IS TRUE HAPPINESS ?