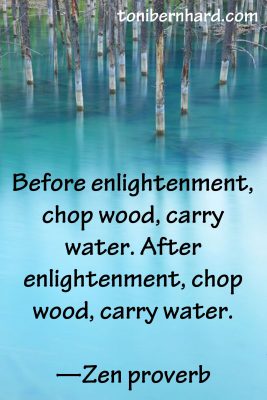 Western Culture: What is your why? Create big audacious goals, take bold actions…

What does outcome independence really mean?

But here is what I mean: your actions are independent from your goal, your outcome, in the moment you perform them.

Why does outcome independence work?

because when you look at the outcome instead of what you are doing, you are driven by want… and not by anything else… and being driven by want is a key to 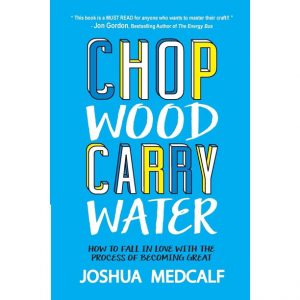 Rather, it means this: that you can do something, not get what you want, and be okay with that for now.

In his book The Practice, Seth Godin emphasizes the word ‘yet’. If the action you are doing is designed to take you to a certain outcome, then you always live inside ‘yet’. You put all your efforts into each action, knowing that eventually it will get you where you are going… like putting one foot in front of the other will take you where you are going. There are no jumps in reality, only in your fantasies.