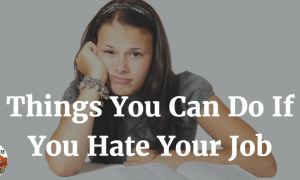 Use fear, use hate as fuel. This WILL Mean The Difference Between Success And Failure…

Gurus, teachers, everyone and their brother say: you have to get a big why to become successful at anything.

Relationships, slimming down, getting healthy, or raising your vibration, your IQ, your emotional intelligence… anything.

I dare to differ.

In my experience, 35 years in the trenches, watching, observing like a hawk, and going through it myself, I have come to the conclusion that your WHY is a flimsy thing… 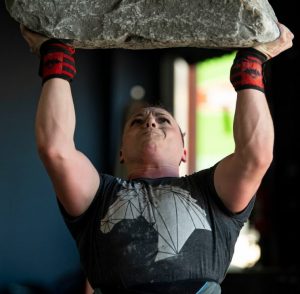 It is about as strong as a refrigerator magnet that can’t lift you high enough, don’t move you enough to counter the strong attraction of comfort, sense of safety, of complacency.

Why? Because of what is underneath the visible.

And what is that?

What else? Fear. Fear is underneath your wanting to be safe, secure, comfortable and makes you complacent. 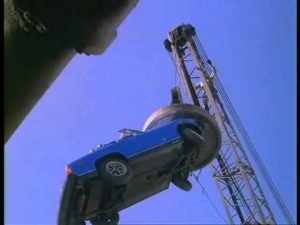 You have seen those magnets that can lift a whole car, haven’t you? Well that is what keeps you anchored and unable to move.

You get inspired, motivated for a while, but then it all fizzles out… because the anchoring force is stronger.

You need to invent something that is stronger than comfort, sense of safety, complacency… Fueled by fear and hate and defiance.

Was it love that gave her strength? I say ‘no’. 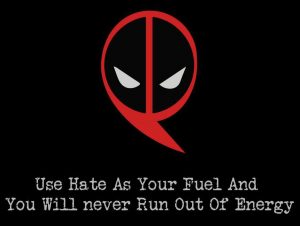 I say it was a strong urge to avoid death. Death of whom? Death of looking good. Death of feeling good about herself. Death of her precious ‘I’ that she is a good mother.

My mother ran when I injured myself and took me to the hospital… even though she hated me. But she hated the idea of being considered a bad mother more.

I hate it with a passion.

Hate gets me out of bed in the morning, before 4 am this morning.

Hate works like the strongest magnet ever… It counters tiredness, it counters the pull of the warm bed, it counters everything other people value more than what they said they wanted.

People with the highest desire score are the least successful, because they keep their attention on what they want, instead of what they don’t want.

Comfort, complacency tells me that you lost sight of what you don’t want… you feel safe.

Don’t. Stagnating, lingering, is probably the most despiriting way to live, even for a short time. 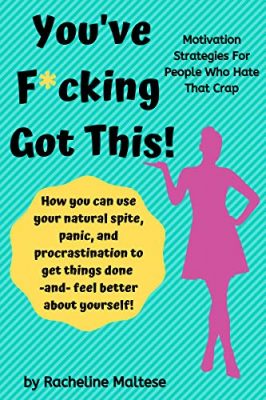 People report that the best times of their lives were when they struggled, when they fought to get a degree, to meet a deadline, to save a loved one.

At the time it was ugh… not so pleasant. But in hindsight, those were the best times.

It is easier to remember when you are in the same state again, like I am now.

I am attempting to change my sleeping schedule… yet again. So I am tired, sore, and my eyes feel like I have sand in them. My stomach is talking too… not nicely either… lol. 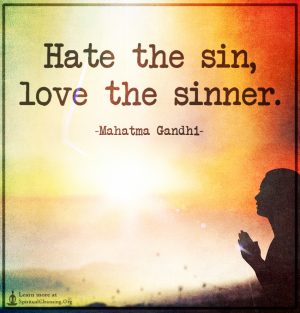 Why am I doing this? Because I caught myself being complacent and comfortable myself…

I am stunned to what degree this is like an epidemic stronger than the virus. 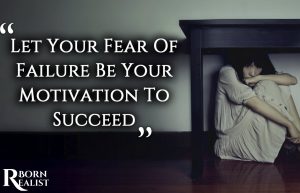 The way to be about what you don’t want is to turn your back at it… and use it as the wind in your back.

There is a soul-correction called ‘Silent Partner‘ that their entire soul correction is about that: turn your back to what you don’t want… and use it to move forward. 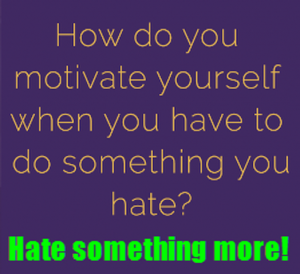 Makes them not nice people.

When you use what you don’t want, what you hate, what you want to avoid at all cost, you can use its energy. But don’t expect to move in a straight line… away from something can be as many as 360 degrees… and yet if you have just a little bit of direction, not more than what a refrigerator magnet gives you, you can set a direction, and move towards that… in zig zag if you must.

I have seen people having a vague and undefined ‘refrigerator magnet’ ‘I want my business to make enough money so that I can quit my day job’ gather enough energy from wanting to quit the day job, and enough direction, to succeed. 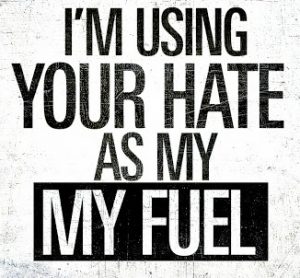 That second number is what I call ambition, by the way.

Positive thinkers, law of attraction advocates all have high desire and low ambition.

For me it is for having a life that didn’t amount to much.

What is it for you?

The future is not ‘going towards what you want, it is going away from what you don’t… and it requires a strong declaration. 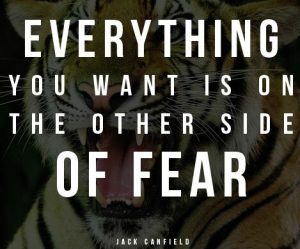 And it should be for you too. 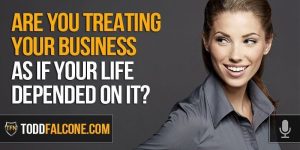 Invented… and then treated as if my life depended on it, because it does.

If you are uninspired, blah, you are not alone. Making your blood move, becoming someone who has a future is more important than ever before… your life depends on it. Treat it that way.

Start hating complacency, lack of inspiration, comfort… and let it fuel you.

It may take some practice, but you can do it… remember, your life depends on it.

You want to be alert, and ready for anything… And feel great about yourself.

In the Instant Coherence Workshop you’ll learn how to become that kind of person, always on, always ready, always inspired… living a life that you can love and live it powerfully.

Learn to live your life coherently
PS: as I look around in my apartment, I can see that whatever I don’t hate enough, remains. The mess, the dirty dishes. I can live with that.

YOU, on the other hand say ‘I can’t live with that’ but do. No energy in that statement. I urge you to learn productive hate. Come to the class.

2 thoughts on “Use fear, use hate as fuel… they can take you to the moon”