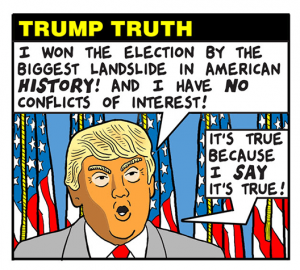 One sign of that is the number of authors who lend their name to writers who have no name of their own, sometimes deservedly so, other times the borrower could just work his way up: they can actually write, but prefer to piggyback on bestselling authors.

But most borrowers are talentless and poor writers. Boring, colorless, style-less… bad writers.

I first encountered this phenomenon with Neal Stephenson… His ‘Mongols’ had segments written by stub-par ‘writers’, but his The Rise and Fall of D.O.D.O was ‘co-authored’ by a woman, who, I guess, paid Neal Stephenson for his name and popularity. Wretched lady-writer crap…

Most people can’t tell good writing from bad writing… they can’t see the difference. A bad woman writer can appeal to women… I must not be really a woman… lol. 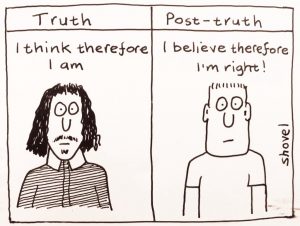 We live in a world of uneducated, unsophisticated, unthinking, people. In a world where someone would say: I like Trump… Ugh… now I know everything about you that I need to know.

We live in a world where people cannot tell their ass from a hole in the ground. Where astuteness sounds like a bad thing, and people would rather not see… What there is to see is not pretty.

I just finished reading a book that spends pages upon pages illuminating the background, the invisible reality of politics of our age.

I collected the parts of the book that talk about the world we live in… in a pdf.

It is pure politics… not my politics, not your politics, but through the eyes of the author. It just so happens that he sees more and knows more than either you or me… definitely more than me. 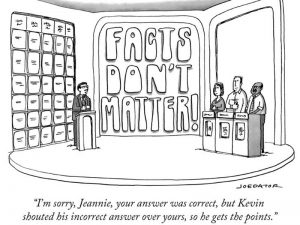 And because I have decided to not follow politics, and I have been 90% true to my word, I didn’t already have a filter saying: nay, ‘he whose name we should not say’ is a good dude. Or, nay, it is not that bad.

I lived in three countries in my life, and I have friends in all. And their feedback to me has been very much in line with what this author dude says…

I have put the excerpts in a 9-page pdf. Why not just dump it into this post? Because I don’t want to be deplatformed, that’s why.

I make a living through this website, and can’t afford to be thrown out… even though I am backing up most of my stuff… and yet.

If I had to rebuild everything from scratch, for months I wouldn’t be making a penny…

Download the pdf to your computer or phone on-trump-era

You can share the pdf. I don’t have my name or address on it.

I believe that it’s really the truth… muscle test says the pdf is 96% true… The 4% is probably the fake names of the main characters, the president and the vice president.

OK, here is the link to the pdf.

Just one more thing: I know a number of somewhat smart business people who think that what is happening is good for them. Stupid as the stupid thinks.

Read the pdf. Let me know what you think. No ranting.