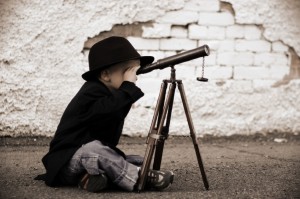 Some people are like grasshoppers, others like butterflies, some bees, bumble bees. I seem to be the kind of person who sticks with one “plant” until its juices become tasteless, or until it’s time to move on. 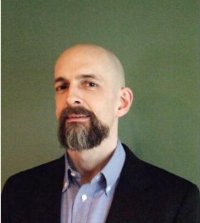 My current fascination is with Neal Stephenson, whose novels I would call historical fiction.

I have read the Cryptonomicon, and I am 60% into Quicksilver (The Baroque Cycle No. 1). The main characters of this book are the same family as in Cryptonomicon, only 300 years earlier. In addition to the main characters, Isaac Newton and Gottfried Wilhelm Leibniz. Now, you can do your reading on these two giants of science, mathematics, geometry, astrology, if you want, I won’t do it. I am not into that. I am into catching glimpses of heaven in everything I do, everything I watch, everything I read.

Glimpses of heaven? Very poetic, but it is. I am interested in new questions (new for me!), new angles, new vantage points to look from at our world, so I can match my view of the world exactly to how it is.

In this regard I am like a “natural philosopher” as they call the curious ones in this book: going deep into, or to the edge of science.

Here is a quote from the book… it won’t make sense to you, but it shows the environment of the sentence I want to look at, so I show it. Just read the bolded sentence: 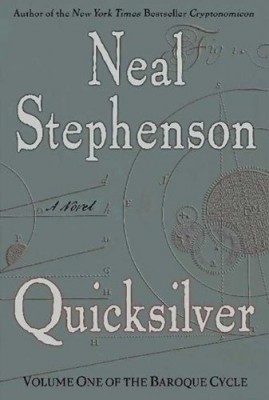 “Now you said before that you were looking for God where Geometry failed.”
“Of course. There is no choice in this,” Isaac (Newton) said, patting his diagram with a dry hand. “Not even God could have made the world otherwise. The only God here—” Isaac slammed the page hard “—is the God of Spinoza, a God that is everything and therefore nothing.”
“But it seems as if you’ve explained everything.”
“I’ve not explained the inverse square law. (if ”
“You’ve a proof right there saying that if gravity follows an inverse square law, satellites move on conic sections.”
“And Flamsteed says that they do,” Isaac (Newton) said, yanking the sheaf of notes out of Daniel’s hip pocket. Ignoring the cover letter, he tore the ribbon from the bundle and began to scan the pages.
“Therefore gravity does indeed follow an inverse square law. But we may only say so because it is consistent with Flamsteed’s observations. If tonight Flamsteed notices a comet moving in a spiral, it shows that all my work is wrong.”
“You’re saying, why do we need Flamsteed (an astronomer) at all?”
“I’m saying that the fact that we do need him proves that God is making choices.”
“Or has made them.”

Ok, what about that sentence “looking for God where Geometry failed”?

Newton approached reality through geometry 2 and suspected that God is where things don’t make sense.

What doesn’t make sense needs a god for the person with no understanding.

The deeper we delve into reality, the more we see, the more makes sense, and the need for a god moves out further and further.

But, and this is where I wanted to take you really! today’s science completely and totally refuses to consider what can’t be seen YET, what can’t be smelled, measured, heard YET, outside of reality.

This phenomena is called paranormal, meaning that normal science can’t explain it.

Scientists call paranormal fraud… they make allowances to idiot savants with mathematical abilities faster than a computer. But empaths, psychics, etc. are discredited, probably because most of those people are frauds.

Science requires that an experiment’s outcome be repeatable and predictable. Otherwise it is declared NOT scientific, for good reason.

I can feel energies, like emotions, predictably. The energies I download always do the same thing, predictably, reliably, every time. No variations, always the same.

Which means to me, that God is not to be found in the dominion of energies, because energies don’t fail.

The negative emotion is eliminated or weakened, even if your mind can’t perceive it or conceive it. If I put electrodes on you, it would show that the muscles smooth out, the tension dissipates. Always, reliably, predictably.

Your experience, because you live through the mind, will catch up later. That is how it is with the mind: it always thinks in the elevator (meaning minutes later… not when it’s needed).

God lives where things are not in accordance with laws… 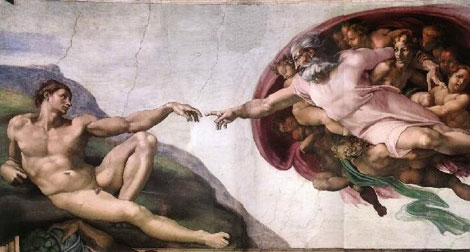 where there needs to be a whim…

1000 vibration is seeing the whole as it works, no need for God (me thinks), or seeing the 100% and the whim, distinctly. In front of you, not second hand, not some story fabricated by a church.

Of course, until you try energies, you will still be getting second hand knowledge.

That’s why I created a special for a few days, to allow the non-believers to feel it for themselves.

Why not free? It’s my work. Do you work for free? It is against the balance of the Universe. Every action is met with an equal action: giving it to you for free would mean you will do nothing with it… Not OK with me. The purpose is to make you experience… So it will be this side of what’s real… So it will be YOUR experience, not just some hearsay… Got it?

Want it? Hurry, the special will end midnight on Christmas Day.