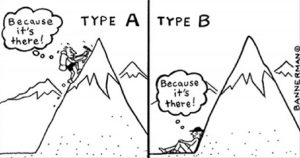 …or How powerlessness is ‘inherited’ to you… How your personality predetermines what you can do, what you will do…

I did my first transformational program back in 1985 in beautiful seaside town of Haifa in Israel. We were on the top of a hill that jutted into the Mediterranean sea, in a room with windows on three sides… No matter where you looked out, you saw the endless blue sea… The perfect environment for a course where you were promised that finally you could join the rest of humanity, that finally you won’t be left behind.

Yeah, the promise also said: Creating a world that works for everyone with no one left out.

The world wasn’t working for me… and I felt left out. 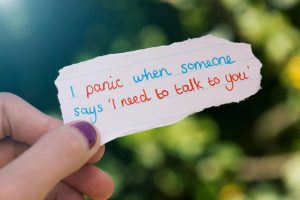 It took me till the last day to get a whole sentence: the course was in Hebrew and my Hebrew was good in architecture, but poor in every other area…

When I understood that sentence, I raised my hand. I was called on and I announced, proudly, that I got a full sentence, and asked if I could repeat it? the ‘teacher’ said: ‘sit down’.

I cried for a few hours… It was more of the same, nobody cared about how I felt, I was ‘left out.’

But later that day, in an exercise, I saw what I needed to see. It turned my whole world upside down: I saw that I didn’t say something to my father, that had I said it, I could have had clarity and life would have turned out very different for me. 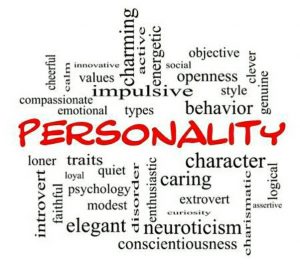 It taught me that I wasn’t as powerless as I’d considered myself to be. That my ‘powerlessness’ came from something I considered a ‘need’…

Before we continue, I’d like to look at, with you, what is powerful and what is powerless, so we know we speak the same language.

Powerless is an experience. The words underneath it say: there is nothing I can do to get what I want, to be OK… it has to come from the outside… from someone else. I need permission, I need help, I need to be given. It is not up to me.

Powerful people do not use force.

What is force? It is manipulating, coercing, extorting, cajoling, or outright taking.

When someone resorts to force it is a sign that they can’t see how to get what they want in any other way but by force. 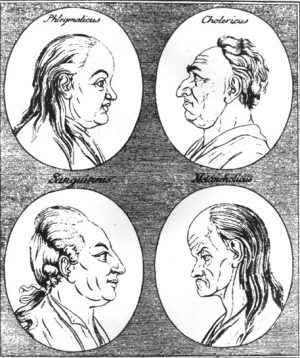 Powerless people yell a lot. Argue a lot. Explain a lot. Justify a lot. Manipulate a lot. Talk a lot.

They use underhanded methods, like praise, gifts, helping, promises, bombastic declarations to manipulate the others into giving them what they want.

* Trump was a very visible example of that.
* My teacher Ben is like that when he rants, he insults, and then sulks.

If you threw a dart in a crowd randomly the likeliness that it would land on a powerless person is 90%.

What is the issue with feeling powerless?

The issue is that when you are fixated on that feeling, your cone of vision is narrow and you don’t look at other ways to get what you want. Also you live inside neediness… and neediness doesn’t feel good, and doesn’t get you what you want.

In yesterday’s Saturday webinar class the topic was ‘neediness’. And each and every participant shared one thing: they didn’t even look at ways to get what they wanted in ways available to them, they were all fixated on either avoiding the issue, or forcing. 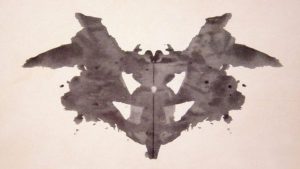 So it looks like a birth defect that is now in as many as 90% of humanity… But this ‘birth’ defect is only skin deep.

There is no person for whom powerless is innate. It had to be given to you by a decision you made when you were little.

You always have, always had alternative ways of behaving, acting, speaking… but some incident in which you were hurt, or slighted, or disappointed, or afraid made you fixate on the ‘need’, and it has become part of the identity, part of the personality you sport…

Why do I say ‘sport’? I could also have said ‘wear’… really, like makeup or face painting.

Your identity, your personality is like an outfit… designed, put together, and it is not who you are. You are behaving as if it were, because you believed your own narrative, but it is skin deep.

Only you haven’t said anything different.

In the upcoming Saturday class we’ll tackle this pesky personality issue, and see if we can learn to design an outfit, a set of ‘personality traits’ that will serve you better. And keep on designing, refining, so you can become all you can become eventually. 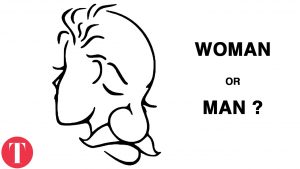 We’ll learn what prompted you to put on a certain behavior, personality trait, like a mask… so you can be safe. So you can survive.

This is your opportunity to design a future you, a future you who can create a different future for you.

I have invented myself as well; several times.

Every time I created myself anew, surprisingly the world started to spin differently, as if by magic, and then I achieved a certain better future, only to see that by upgrading my personality again, I could go even further…

When you do this again and again, the sky is the limit.

Of course if you are not willing to embark on a journey to a better future, then all bets are off.

Once, long time ago, I had lunch with a famous seminar leader. She was a lot like Judge Judy: ‘don’t piss on my leg and call it rain‘ lol. She suffered no fools, she minced no words… she was like a sword, cutting through confusion, pretense, defenses.

She confided in me during this lunch that she was having second thoughts about teaching this technology… because it could be used by evil people to do evil things better… and on a larger scale. 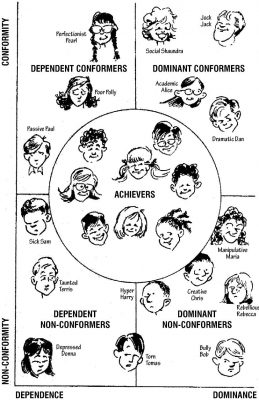 Same here with my programs: you can use any of the things I teach you to manipulate better, to extort better, to abuse better… and to avoid achieving anything… ahem… better.

But I know that abusers, manipulators, extorters, abuser, underachievers are miserable people and they hate themselves, even if on the surface they are a narcissist, or even a psychopath.

They pay for their sins with self-hate…

When I isolate a distinction and create a whole class about it, you get to learn in a more natural way than doing a whole course with many distinctions. You avoid overwhelm… the enemy of learning. 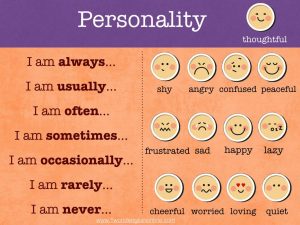 This is, also, an experiment. I have to work harder to create, and sell these mini courses, but if they are received well, then I’ll continue doing them.

You get the most out of this webinar if you participate, but if you can’t, for whatever reason, you can come and just listen.

Here is the link to buy and register

2 thoughts on “Is personality fixed? Or can you change it?”