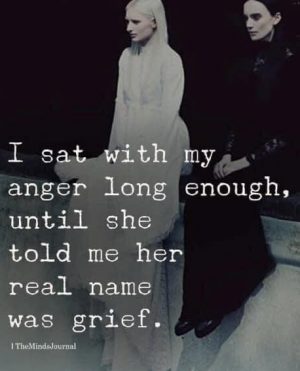 And then… this persistent inner weeping came up… again.

I asked Source: do I have a reason to grieve? yes. did I lose something? yes. was it ever mine? no. was it love? yes.

So I have been grieving over the loss of something that was never mine, that I never had… so I could not have lost it… and I am grieving nevertheless.

so I ask Source: is that stupid? yes… was the answer.

But what is really happening? I say: the feelings meditations are doing their work.

I had anger for decades… now I have the grief… and when it’s gone I’ll have maybe sadness… and when that is gone, I’ll be free. 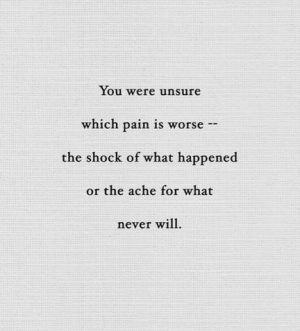 A few of my clients scheduled their monthly health measurements to the same day so I did eight of those yesterday.

Some got worse, other got much better.

Not accidentally the ones that had better numbers were all in one of my courses and have lightened up.

Dr Edward Bach, almost a century ago, proved that emotions, attitudes caused blockages of energy in people’s bodies and made them ill.

And when for some accident you manage to remove or at least weaken those blockages, nothing else can change, and you’ll be surprised that your numbers get better.

I don’t directly address the emotions that cause your health issues… because that is not my favorite way to go about life… but even the Big Bundle, my most spectacular energy is a blockage blaster… in essence.

And of course the Heaven on Earth aka HOE is a blockage blaster too… blasting blockages directly through the emotions… while the Gig Bundle goes toe to toe with the actual blockage.

Combining these two energy bundles is such a winning combination… even if, for a while, you actually need to feel the blocking feelings. Acutely.

I have a violent (angry) streak… I used to say to myself: he who is stupid should die. I know, I know, cruel… But if you don’t want to feel what you need to feel to eliminate the blockages then you are stupid. And although I could, probably, kill with energies, my moral code doesn’t allow it. But you are doing it for yourself… you don’t need me for that.

If you think a bad feeling can kill you: you are right. But do you really think that it is not there when you make yourself so busy, so foggy, so drugged: it is not there? And it IS killing you.

Anyway… It is stupid to hate you, but I just felt it, it felt bad for a few minutes, maybe three? and now I can let it go…

I don’t just teach feeling and then letting go… I practice it too. I prefer to be healthy, you see.

OK, Independence Day… what will you declare yourself independent of today?

Independence is getting rid of chains, ties, addictions, and I bet you have a wide variety of those…

Also get rid of ‘having to’, needing to, wanting to, and should… They are chains. 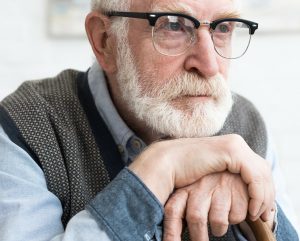 Get rid of the idea that there can be anything wrong without you saying so. Once you get rid of wrong: you’ve gotten rid of your incessant need to fix it.

All the Bach Energies, 45 attitudes and feelings are illness producing in addition to causing a no-success life.

It is not necessary to know what the Bach name of a feeling is… The other day I was on the phone with someone who had this strong sharp feeling in the stomach area quickly expanding horizontally. 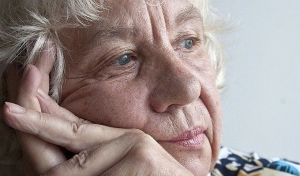 Do I know what that emotion was? No. Do I care? No. Wanting to know what it is is idle, gossipy curiosity. Just feeling the feeling and allowing it to move is enough for it to begin the process of not dissolving blockages, letting go of the blockages you already have.

On the other hand, if, for some reason, I need to duplicate the energy for healing purposes, I can muscle test which of the 45 Bach Energies match it…

I just got off my Sunday call where I did that, and by gosh it worked.

I’ll endeavor to identify your blockages in the course and make you conscious of the energy you are blocking… so you can unblock it… How? With the matching energy in the Heaven on Earth energy bundle. 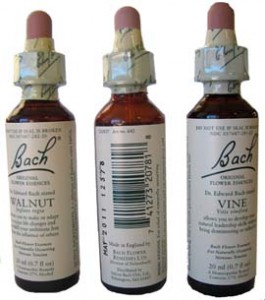 It’s very interesting, by the way, that Dr Bach picked 38 flowers but when I muscle test they don’t exactly match the emotional energy they are supposed to release. The match is only 70%.

So rarely if any of it works very well… yet thousands of Bach Flower Remedy practitioners swear by them, while my cheap $10 remedy replaces all 38, and are the exact, EXACT energies you need to first make them conscious and then allow your body to release.

One of my students who had been unchanging for about eight years before last week’s energy meditation had her first real release during that meditation. The energy ‘Vine’ in the terminology of Bach, but really pure and unadulterated greed got confronted. Her entire physiology got freed up for a little while, maybe longer… and her health jumped from ailing to good.

Can you get rid of the blockages without coming to the course?

In the course I make sure you do… I can feel you and remind you that you need to let go… that is why you ‘hire’ a True Empath… so I feel you and won’t let you lie to me and to yourself.

If you are disciplined enough, a combination of the Big Bundle and the HOE can do the trick.

If you are willing to pay attention to what is going on inside… It is an interactive process… It needs you to pay attention. Then, like me, you can get the results… fully.

Get your Big Bundle HOE combo with a free mp3 headset