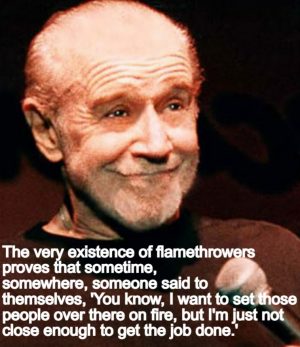 I bought a pack of stories to enliven my articles and my emails. There was an upsell… inexpensive, and something that teaches something I need.

I muscletested if I should buy it. The test said ‘no’. Is it because I don’t need it? yes. And then it occurred to me: ‘I have everything I need to get the job done‘… wow.

I heard and learned that sentence back in 1976… and it worked like gangbusters then.

And then I never thought to use it again until today. Instead I bought everything I could pay for, I went to every seminar I could… and instead of using what I had, I kept on trying to learn new things… I had this needy relationship with myself saying ‘I don’t know how’. 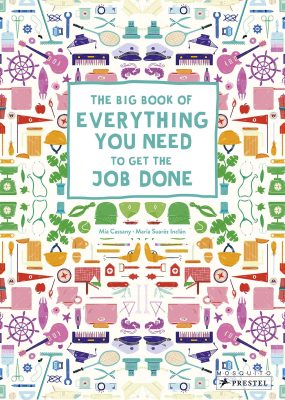 And it was never true… or not quite true. I spent hundreds of thousands of dollars, and what was useful knowledge in what I bought was maybe 1%. The rest was something I already knew, or some shiny object, or something I may use 20-30-40 years down the line… maybe.

What has been in my way all these years is this feeling that I don’t know how.

So this made me think.

This morning I saw a video on youtube where Thomas Sowell discussed the topic with some other dude what is underneath this current violent divide in America, and I am hearing from clients and students, in other parts of the world as well. 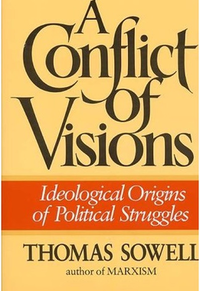 I learned, forgot where, forgot when, that when things go bad, your best bet is to say: ‘It’s the system, stupid!’ and attend to the system. Of course I don’t have the ambition or the know-how to attend to political systems, so it is about my system, the ones I have some dominion over, or some influence in.

It is very clear to me that both political system I have lived in were crappy… I lived in socialism in Hungary, and it was clear that it was bad for creativity, ambition, and human evolution. If you want me to share about it… let me know. 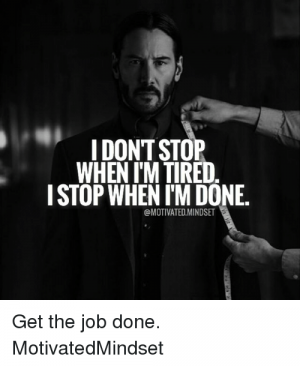 And I have been living in whatever this fixing upon fixing, patches upon patches system in America, where people don’t think, don’t take responsibility, don’t have ambition, expect things to be given to them. Only know what they were told… ugh.

I saw, in light of what I re-discovered today, that people keep on buying stuff because they think they don’t know and they should know. It is a version of both socialism or whatever the f… we have in America, where the individual can’t and won’t take responsibility for the six inches that are between their ears.

And unaware, I’ve fallen victim to that quite a few times… But I can snap out of it at a moment’s notice and say: my brain has developed over millions of years to do creative, problem solving thinking… so let me look.

When I look at some of my office hours calls, it is always the same people who ask the most questions, meaty, good questions, they could answer themselves. I am grateful for the questions… but on second look: they are a symptom of the unwillingness to take responsibility for the six inches between their ears… wanting answers from me instead of doing deep thinking. 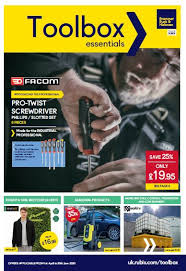 …one lives in a once socialist country, the other lives in the United States, but is part of an ethnic group that has been coddled by liberal social policies… and thus kept down.

And when I look at their achievements in life I see that the similarity is striking: no achievements. None. Waiting for Godot… But at least their propensity to ask questions belies the fact that they want more. They are not satisfied with where they are.

And of course there are also the people who don’t even ask questions… don’t grow, don’t do anything, comfortable. They are smug in their knowledge that they know all the answers… answers that someone has given to them. 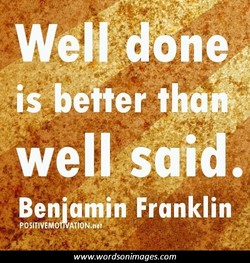 Now, what is a possible solution…

That is a head scratcher, isn’t it?

You can’t even see causing anywhere… causing is something that is invisible to you.

I don’t have a solution yet that I can claim that it works. 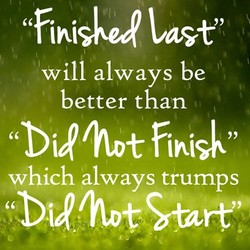 I know how I turn myself around when I slip into that mindset, which I do, occasionally.

My two main slogans are: 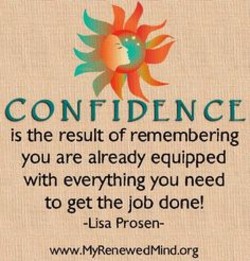 What do I mean? If it is not my job, then knowing, having everything I need won’t matter.

When you decide that you are cause, the cause of everything, including the weather, the climate change, the government, the pandemic, the stupid rules, the yard sale next door, the sink getting clogged, and your weight… everything… then you have the power to be OK, to do what YOU can do, what YOU need to do, and you stop blaming, or waiting for something or someone to rescue you, to give you what you want.

The question you probably have in your mind, or should have is this: so does this mean I should just never take another course, never learn anything new, never ask any questions, never buy any of anyone’s products including Sophie’s? 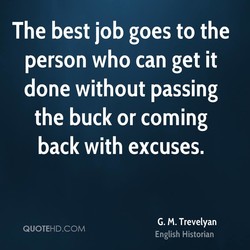 If that is what this means to you, then yes… get the f… out of here… Your ability to grasp life and concepts are too weak to be welcome here.

But if that is just a question, then the answer is: of course being cause is to cause everything, including getting the missing pieces, getting the energies, getting the advantage you can get.

In a call with a 1-on-1 client yesterday I had an Epiphany that without that I would have never been able to be effective in my upcoming Inner Authority course… that trains people to get the guidance they need from their perceptions organs, sight, touch, hearing, smell, taste, but especially their feelings in their bodies.

But the way homo sapiens’ brain is organized, by the time you feel anything you have already said something. You have already interpreted the feeling… so now you only have the interpretation and the resulting emotion… and emotions cannot be used for guidance, only raw feelings… Why? Because emotions are created by words, words from society, words from the past, and not from reality. 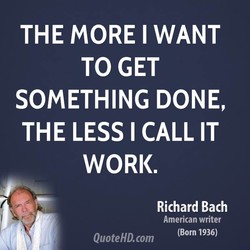 It seems that the number of people who signed up to the Inner Authority Course is already above the number I like to have in a class… so I am interested in starting a second group at the same time. Same material, except the time of the sessions is different: it’s probably a weekday late afternoon… thinking of Wednesday 6 pm EDT.

If you are interested, this is the time to sign up. The course starts this coming Sunday at noon…

Inner Authority… if you want it.