What makes someone procrastinate on doing things that would make a difference for them?

What makes someone not use what they bought?

What makes someone undermine their own efforts? Sabotage themselves?

Why would someone not get the benefits they wanted?

Yesterday I wrote about life scripts.

A life script or pattern is based on a decision someone made around age three… and that decision is the seed level of that script. 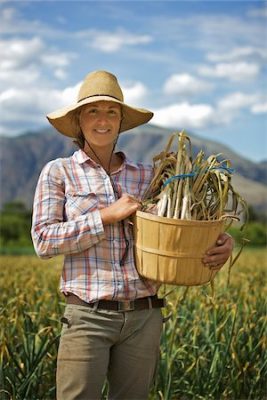 As one teacher’s metaphor said it best: they have, ever since, walking about in the world with a huge bushel basket to gather evidence that they were right. Live with one real purpose: to prove that that decision was true.

But all the suffering doesn’t make it go away. Doesn’t make you change your spots… just like a leopard can’t.

Except… except I have some clients who have, and so have I.

And my clients and I have done the exact same thing. Want to know what?

Please email me back, and I’ll write an article about it.

I hope you answer… because I want you to have the secret. I do…

Will it cost money? Yes. Some of you may already have half of it… but as it’s been proven: it has three moving parts…

OK, this is how much I am willing to say now… more later.