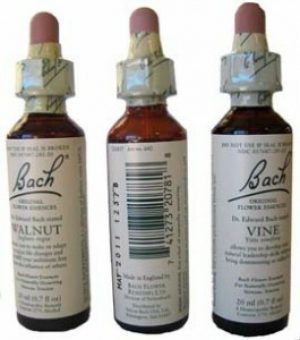 People throw about words that even they don’t know what it means.

Framework, wireframe, system, and many more, but I’ll stick with these…

But before I attempt to shed light at what hell using these undefined words cover up, let’s look at this phenomenon of using words to hide meanings.

And the most surprising thing to me is this: seemingly intelligent people, the students, the buyers, echo the words…

If the seller didn’t know what they meant, the buyer surely doesn’t know.

I have been observing this in my Trumpist friends…

….watched this is a Qanon rally series of interviews, mortified. I could only see/hear the recipients talk… have never heard the actual ‘source’ of the bullshit… but the glibness, the fluidity, fluency with which the words tumble out of people’s mouths is what clued me into what is going on. 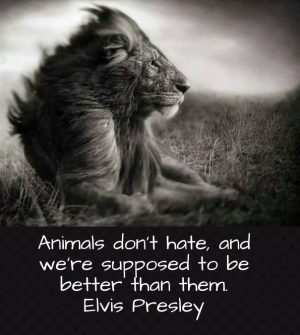 Thoughtless. Unthinking. Hypnotized. Parroting. Much like Eichmann in his trial in Jerusalem.

Does the parrot know what she is saying? I doubt it.

And these seemingly people, including my friends, don’t know it either.

What is the secret way they have been brainwashed, hypnotized… and what will it look like if and when they wake up… if ever?

Don’t get all protesty on me: Qanon followers are not different from the people in a coaching program for business, people I have been observing on zoom and on social media…

I remember back in 2010 being Frank Kern’s student for a short time… until I realized that I had no desire, no business to follow his path… the guru path.

So what is the guru path, also the cult leader path, the cultish politician path?

Here are the essential elements, as far as I can see… there are probably more, but what I can’t see I can’t report on.

Now guess what is the most important element? Element One? Element two? Element three?

Some of you will hate me for saying this, but on the current evolutionary level of humanity, the only thing everyone shares, no exceptions, is hate, the habit of hating.

Animals don’t hate… so why do humans?

As I was working to fill orders of the Bach Profiles this morning, to my surprise I found that almost every person I measured (I muscle test for matches between the person and the 48 Bach Energies) had Vine as the linchpin. 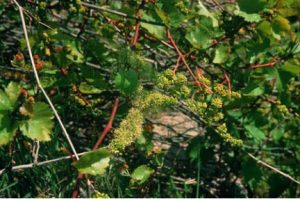 Vine says: my way or the highway. I want you to love me my way. I want everything my way.

I called it arrogance… and that surprised me.

And when it doesn’t… beware world. You’ll hate on you and you will probably cover it up so you can still get the benefit of living in human society, but the hate will burn you up, from the inside. You will cover it up, most likely with Agrimony, agreeableness, good cheer, pretending to be OK, or maybe even with appearing loving, caring, or whatever you deem that can work to dupe others, but you won’t feel any of that, you will only feel the hate.

So when cultish leaders give you permission to openly hate, you can let your hair down, and hate and feel free.

There is a fly in this ointment: hate feels really bad. It poisons you and your life. So expressed or unexpressed won’t matter: you’ll be a shell of a person.

And as it always is, what keeps hate in place is that darn arrogant notion, that you should get what you want… but not just get it, but get it exactly the way you like it, the way you want it.

Not everyone is consumed by hate in my environment, but when I look, every single one of those clients that I had to let go is and was.

I disappointed all of them. I didn’t join them in their hate, and didn’t give them what they wanted… 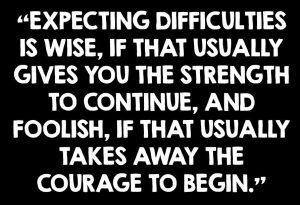 Not everyone is consumed by hate… so expecting things to turn out, things  that don’t turn out will not create the same emotion in everyone.

I didn’t… But, of course, expectation is the mother of disappointment. The other group of people turned their disappointment into self-hate, self-sabotage, judgmentalness, arrogance, argumentativeness, justification, and complaining. Not hate, or not directly.

The soul corrections that are most prone to hate are the ones with a 2, either one of the numbers, or the sum total of the numbers is 2.

And to balance that hate out, it seems, at this point (not enough data yet) that they also have the pretense energy, Agrimony.

At this point the only solution I have is energetic.

I think it is utterly useless to tell someone to stop expecting. Anything. You can’t do it. It is in your DNA. But the focused Bach Energy of the linchpin, the DNA energy that holds that miserable construct together: expectation, disappointment, hate, can be shifted… an epigenetic shift. Article truth value is only 10%… the highest I found.

Why can’t be a higher truth value book or article in circulation? Because the current vision/worldview of humans is that they are unchangeable.

I should have realized it 20 years ago when I lived with a Psychiatry resident whose highest ambition was patient management… in simple English: to medicate patients to manage them… i.e. he had no hope. He was taught to have no hope to evolve people’s insides… emotions, thinking, etc. By the way, he was a 25.

This, this worldview, is the reason genetic ‘science’ focuses on illnesses exclusively.

If my articles had any higher profile, I would be probably persecuted as an enemy of the state because my work proves the opposite: humans are not all they can be, not as an individual and not as a group. They are infinitely changeable, they can and want to become better, more inclusive, and less self-serving. But no one but myself (I think) is helping them to do that effectively.

And this is why people flock to my site to find only something to feel better, but they are not even looking for, not even seeing that I am not about making you unchanged and yet feel better. I am about change… evolution… growing into what the DNA has already known from the beginning: humans are designed to cooperate, care, love, live and produce peacefully.

The fact that there is not one person on the planet who can actually love and care, no matter what they say, is the power of the worldview we live in.

I can… but do I? Occasionally. The worldview will not leave anyone ‘clean’… you immerse yourself in dirty water… and you’ll become dirty.

For loving and caring to be available, one must act from a higher moral and ethical worldview that is not available at this time in history.

And yet, whatever holds your miserable existence together, the linchpin, can be melted away by the perfect match Bach Energy.

How does that work?

When two energies, similar or exactly the same meet, (same frequency makes energies the same. Frequency is how many valleys and how many peaks are in a second on a graph. All energies are sine waves) they combine and either enlarge the peaks and the valleys or they neutralize each other.

In my observation of the Bach Energies, if I got the energy right (I have, at this, about 90% accuracy) first the energy gets stronger and more jarring, and eventually it gets weak and often it even goes away. Disappears. Gone.

It causes, in this process, an epigenetic shift, that can be lasting. A change in the DNA… by activating or deactivating certain characteristics.

Once the linchpin Bach energy did its job… the linchpin gone, the construct collapses. Likely there is a secondary linchpin… so don’t break out the bubbly yet… let’s see what the new constellation is…

If you are interested, get your Bach Profile now…

I will measure three energies that answer the following questions:

Get your Bach Profile
PS: It is not necessary to feel the feeling for the Bach Energy to work. Most people can’t feel themselves… they feel what the words tell them to feel… But in energy ‘medicine’ what you actually consciously feel doesn’t matter. Energies work if you use them… Here arises the next question: can you use an energy on an unsuspecting, not consciously agreeing party? Muscle test says 30% chance that it won’t work… so don’t try it. It is not ethical.

PPS: In today’s (August 2) mini workshop we’ll look how this manifests in real life… We’ll look at an area of life that doesn’t work well for you.

I’ll muscle test things for you on the call… priceless.