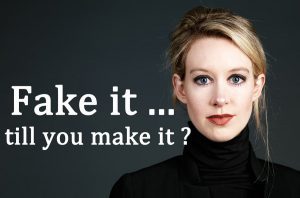 You can’t see your worldview. Or said more accurately: everything you see is a worldview.

View stands for what you see.

Your results, your lifestyle, your actions, your thoughts all come from your worldview.

That is why I likened it to the floor you walk on… before you can change your worldview, you need to be OK for suddenly not have a floor to walk on.

So changing your worldview is only possible if you are willing for the floor to disappear. I have been… Are you?

I had a friend during my participation in Landmark Education. She was an aspiring entrepreneur. Aspiring meaning: unsuccessful.

Why was she unsuccessful? She could do things. She had the appearance: she was tall, for example.

In one of our phone conversations she shared the elation when the cards flew off the board in Freecell… the sign of winning the game.

She wanted to be an entrepreneur to experience that… and if you haven’t noticed: that is a lot like drug addiction, except drugs are easier to come by than the flying cards… You actually have to work long and hard and that wasn’t part of her worldview.

She had a fake it till you make it principle… She dressed the part, talked the part, but didn’t deliver, didn’t do the part.

She was my assigned coach when I trained to be an introduction leader. The introduction to the Landmark Forum. It is about 20 pages of text. After leading introductions for 10 years, she still didn’t know the words. She was wining it.

In my small community here in Central New York she was the only introduction leader… and her results (her numbers) were way way below acceptable, but she continued faking it… instead of actually learning the words, the words that were tested on hundreds or maybe even thousands of people, tested to produce results.

I abhor memorizing, but I did learn those pages, and my results were double, triple of hers, actually double the national average. 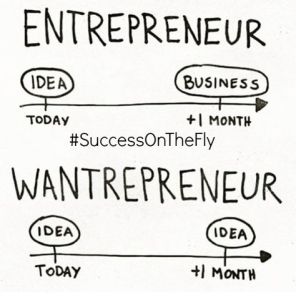 I am an entrepreneur… not a wannapreneur…

I still think of her, although she has been dead for maybe more than 15 years.

Being in awe with the flying cards… flashy instant results people are in awe with are quite frequent as a worldview… Magical thinking, completely and totally ignoring and disregarding the laws of reality: it takes work to produce anything worth mentioning.

If this worldview weren’t as frequent as it is, the so called law of attraction people wouldn’t have an audience. Or there would not be religions…

Neither the so called law or religion have anything to do with how the world works, the laws of reality. They all deal with imaginary stuff. 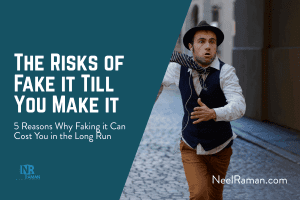 I grew up without religion, and had no understanding of it until I read a few books by this woman, who also deals with imaginary stuff, but the books I read were a good likely story of how religion was during the times of the Greeks: the celestial phenomena in those times was ‘busier’ than in our age… so their whole religion was based on what was happening in the sky, looked at from the limited perspective of the human mind. 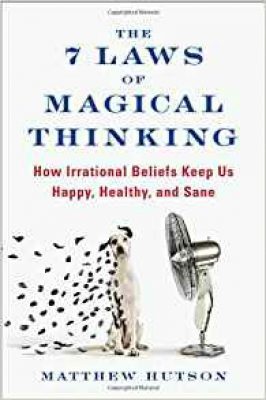 There was a book I read, The 7 Laws of Magical Thinking: How Irrational Beliefs Keep Us Happy, Healthy, and Sane

What he doesn’t say that most of that magical thinking also keeps us poor, non-producing, and unfulfilled.

If you believe, if your worldview, if your magical thinking tells you that you can get something for nothing, that reading, no scanning my articles, signing up to all my courses, hearing just some of what I say and stop at hearing, thinking that you’ll become what you hope you can become, because energy, and entrainment, and deserving… blah blah blah, then you won’t benefit from much of what I have to say, because everything I teach needs you to WORK, implement, allow the floor to disappear and be rebuilt from scratch.

Disheartening to me… business as usual for you. 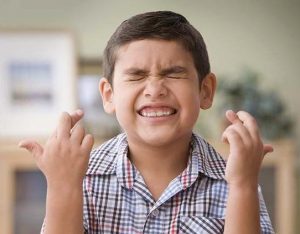 You never intended to do what needed to be done… Never… You were waiting for the cards to fly… and because occasionally they seemed to fly… i.e. you had an experience, you now believe that they will continue to do so.

There is a saying: ‘Live and learn’… and although like every other human, I always think that I already know everything (this seems to be part of the human DNA) I also learn… and when I look back to where I was, for example, six years ago, I am mortified…

I just looked up an article I wrote six years ago about magical thinking… I am critical of it, and then I have my own magical thinking demonstrated… I didn’t see my worldview… ahem… because your own worldview is invisible to you… or me. 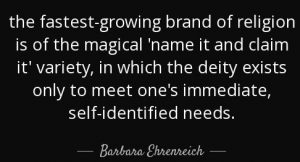 Most people never learn enough to change their worldview… because being even for a minute without a floor is frightening. It is… I had to go through many ‘floorless’ minutes… and I am here to tell you: it was horrible at the time, but there is always a new floor that rises to your feet. Always.

Because even when the old worldview is gone, another one is right there… unless you have a lobotomy, you will always have a worldview.

And so you are not mistaken: reality is unknowable… but you can get more accurate about it.

I remember looking out of the car from the airport to wherever we were going just after I got off the boat… ahem the airplane that brought me to the United States. 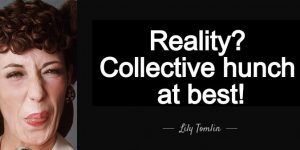 That was in 1985. Three weeks after the Communication Workshop program I participated in… Coming to the United States was a result of my worldview change in that course…

And after 14 hours of flight all through the night, I was bleary eyed, dehydrated, and barely functioning. But I noted the advertisement on the highway showing Lily Tomlin saying ‘Reality? Collective hunch at best!’

Half asleep, it impressed me deeply.

Obviously I have been more curious of reality than the ‘collective’… and it’s become my work. 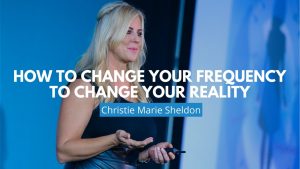 I have found that none of them works. Not even Landmark’s technology.

What seems to be working for about 30% of people I have tested is very simple… but depending on the person’s worldview, the worldview trumps always…

When I talk to coaches, each has their own method they believe works… but none of them works on everyone.

Each work on some people, not on others. 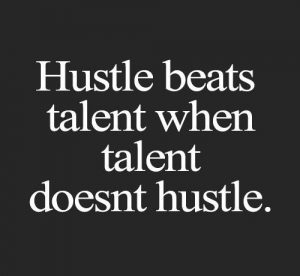 In next week’s Saturday workshop, if there are enough participants… currently only one person is registered… I need at least three more… I’ll experiment with some techniques… to dislodge you from dead, if you so aspire.

If you don’t aspire for more, please don’t attend… the person who is already registered doesn’t… 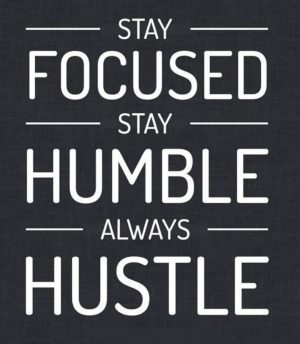 To entice you to make something of yourself, I’ll include this workshop in the hero program for no extra charge. Do I sound needy? I really don’t give a hoot… but if you are willing to at least look, if you have a big enough desire to test yourself, I am interested in testing you…

It is still so that unless there are enough people to make a workshop, I’ll reschedule it… to another time…

Your area is private, so it is all between you and me. If I see that you are not really interested, I’ll terminate your site, no hard feelings. So you need to be willing to start, and do what you see you can do… The workshop will suggest one or two ways you can go about it… ways that are a match to your goal and your soul correction.

Be aware that your worldview is very closely related to your soul correction… Why? That is really beyond what I can say.

Get access to the hero system…
The system also includes a conversation with me, on the phone/web or in email, to get you started and decide on the exact kind of process that matches where you are at.