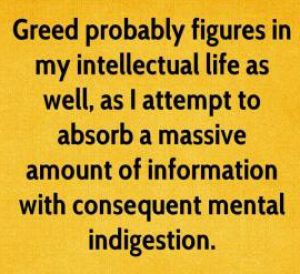 Input. Output. Is this what they are talking about when they want you to have life-work balance?

We are different in what fill you up…

I get filled up by contemplating.

If and when I don’t have the freedom to contemplate, I start drawing, what I need to give, from nothing.

Contemplating doesn’t make sense at first blush, and yet… there you are.

Reading seems like a good way to fill myself up… and yet. Unless the reading material is material for contemplation, it goes straight to fat like food that is undigested.

If you pay attention, I used some magic words that could tell you, direct you to seeing what enriches you and what robs you.

Most people run on just above empty… And yet most people are bloated, flabby, and not agile… lots of undigested stuff… from books, from even courses, conversations, even from calls with me.

Contemplation, mulling it over, ruminating is a habit. 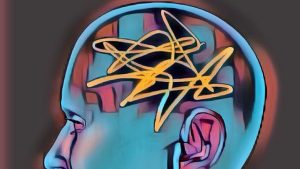 When you believe that your mental/emotional digestive juices are strong enough to digest something that comes at you at the speed of thought, you are delusional.

Just like food, the mental/emotional input needs to hang out and marinate inside so the parts are broken down to tiny bits, and then even tinier bits, so the thought bacteria can eat it and digest it.

Of course it is not called thought bacteria… but as an analogy it is perfect.

Homo sapiens, the ‘wise’ level of humanity defies the name: wisdom comes from what is digested, not the input.

No inclination, no habit to properly digest the ever growing input makes humanity constipated, fat, and hungry.

But why would a human not be inclined to digest what they see, hear, read… why wouldn’t a human not think of mulling it over?

The answer is not complimentary: it is delusion.

I just spent some time muscletesting some people’s level of delusion.

I started with the two students who have the most access to me, the most one-on-one time. 70% and 91%. We’ll look at what the numbers mean. Let me first list some more numbers.

Five more students: 30%, although one of them has 70%. He demands more of my time than others.

Two prominent women in the coaching program: 97% and 99%.

So what does this number mean? To the degree what you put out is false, crap, compared to what you think it is like. 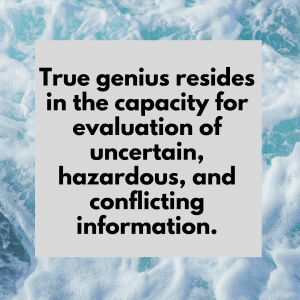 So the coach whose delusion number is 10% has good stuff, appreciates students input, and is flexible, agile, and cheerful. His rigidity number is also 10%.

The coach whose delusion number is 70% believes that his sh!t doesn’t stink, that his approach to life is perfect, and that everyone would be better off is they were like him. He only wants you to ask questions… every feedback is received with closeness, and rejection. His rigidity number is also 70%.

The third coach whose delusion number is 91% has been on the madness spiral ever since he married his 97% delusional wife… His newsletter doesn’t make sense: he is getting ready for the loony bin. His rigidity number is 60%.

I think it is because they have more undigested stuff that plugs their ability to contemplate.

My delusion number is 10% and my rigidity number is the same.

First: I limit what comes in…
I spend an awful lot of time digesting, pondering, attempting to teach what I heard, discuss it, write an article about it. 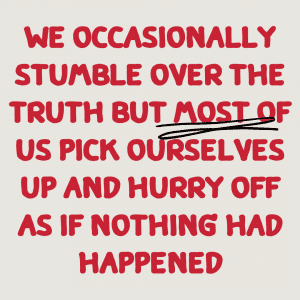 How much time? About five hours a day. And I don’t even count the time when instead of sleeping deeply, I am processing the stuff while I am half asleep, half the night.

I don’t filter, don’t try to understand, don’t try to digest things I read of hear. I can’t multitask… I allow it to come in, knowing that I’ll digest it later, or discard if it turns out to be crap or toxic or worthless.

If you ask about a video I just watched, I’ll probably say: I need to think about it. I’ll refuse to freeze a first impression into a lasting impression: that is the cause of most delusions.

In the physical term, most hunger you feel is not hunger: it is indigestion. It feels just like hunger, you can tell though it isn’t if and when you put your palm against your stomach and you feel into it. The stomach tells a different story: it is not ready to receive more food. 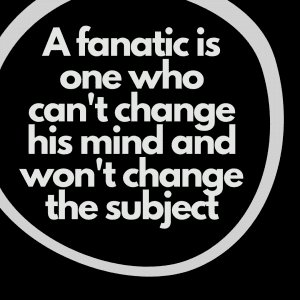 Until and unless you digest what you read, heard or saw, you’ll always feel hungry… but it is indigestion.

In terms of the body, the ability to digest hard to digest food depends on your digestive fire… your pita.

Even intellectually you could be categorized as pita, kapha, or vata… Intellectually I am a pita… I keep my digestive fire high by spending time digesting what comes at me mentally and emotionally.

Now, what can you do with this information?

From your current disposition it is quite predictable what you will do with it… but let me know what you could do… if you went against your own grain.

I have a student who, for reasons of her own, doesn’t understand what is being said while on the call. So as soon as she gets access to the recording, she starts to study in earnest.

She is showing marked improvement in every area, especially in happiness… And it is all due to her willingness to get as much nourishment from the material as she can.

In another measure I measure the ‘flowthrough’, i.e. how much of what is being said gets through to you.

Unless you digest everything that you had consumed before, it is now preventing you from getting in information and accommodating it.

Then he got married. ‘Married’ to a business partner who is a big talker. And married to a woman who is 96% delusional.

He now allows c.r.a.p. to get through to him… and the formerly brilliant person is now 91% delusional, what he writes doesn’t make sense, and 90% of his output is ranting about political sh!t that has nothing to do with what he should be doing. He became a windbag… just letting off gas.

What if everything that is dysfunctional about you, what if all your emotional issues come from that one thing, what if you can’t get what you want from life is because of that one thing?

Once you reasonably dissolve that one thing through digestion and contemplation, you will be able to start a life where you’ll have success, and maybe even happiness.

But you, in my experience, won’t get there through attacking the original cause: It has been perpetuated by certain harmful modes of reacting to life. These harmful reaction are catalogued in the Bach Energies… and need to be dealt with, one by one, or the original issue, the original cause will not only survive, but proliferate.

The less Bach Energies are active in your system, the closer you get to being free.

I have gotten myself down to one… The Yew.

If you have eight or more, then we can see that you will have your work cut out for you.

Some of my students have reduced their ‘load’ to 3-4-5… and their life has more light in it than before. 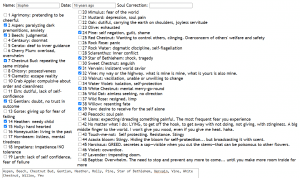 I started with Holly… hard hearted, unkind, unsympathetic. Beech… judgmental was the second. The last one to have victory over was the Gentian: doubt, no trust in the outcome

I still have the Yew. And my hunch is: it is here to stay… Why? I guess it is part of the soul… the original vessel. You can’t get rid of it.

Until tomorrow night you can get a discount on your full Bach profile. It will show you where you need to work. And you’ll have the option, inside the shopping cart, to add the 48 Bach Energies to your purchase.

If you wonder if you already have it? I recorded the audios less than two weeks ago, so no, you don’t have them.

If you recently bought your Bach profile with the three Bach energies? You can just pay the difference between the two purchases… If you upgrade before Sunday night, you pay $23, if after: you pay $35. email me for a link.

Get your FULL Bach Profile
Until Sunday midnight you can use the coupon code BACHWEEK to get a discount on your full Bach profile.