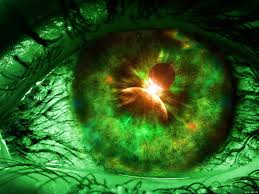 The Mysteries Of The Universe

The first time I encountered in another myopia and narrow mindedness was about 10 years ago. I was at a class in Colorado, and one of the people there was the creator of Holosync, and I was a regular user, a fan of Holosync at the time. In one of the breaks I shared with this dude the principle of water energizing, only to awaken his wreath: water is water, H2O, what are you talking about? I called him names, I must admit, and have been feeling the wound of one of my gurus having proven himself to be an arsehole. I never used Holosync again. I don’t want to turn out like you, dude… lol.

That actually cost me.

It is not only the over 3 grands that I spent on my holosync, but suddenly I was left without a way to put myself to sleep: I am an insomniac… one day I’ll write about it. Not until I created the Heaven on Earth aka Sleep Rescue, that I started sleeping again.

But I want to talk about something really important: the state of humans to be able to penetrate the mysteries of the Universe.

I am still reading the Neal Stephenson book, the third volume of the Baroque Cycle, only recommended if you are willing to read thousands of pages… I am. 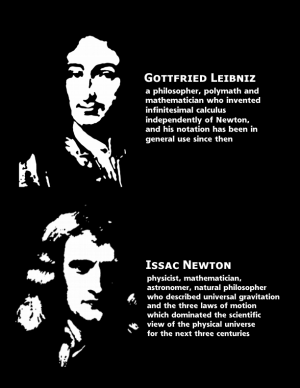 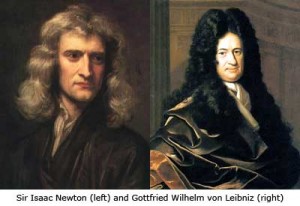 The Baroque Cycle plays in the second half of the 17th and the first quarter of the 18th Century, at the time of Isaac Newton, Gottfried Leibniz, and Louis XIV, the Sun King of France.

One of the gifts I have gotten from this book is to be less judgmental of people. Huh, come again? Yeah, LESS judgmental.

In this era, famous and less famous scientists, called Natural Philosophers, are challenged to penetrate the mystery, the laws, where is god, etc.

Depending on their level of astuteness, on their level of individuality and fierce independence, they come up with theories that are, of course, wrong, but you can only see it on the level of thinking of 300 years later.

Now, wherein lies the mischief? If and when a hypothesis is presented as the truth.

For me, everything is a hypothesis to be proven or disproven. Depending on the kind of education you got, it is more or less something to doubt, something to question, or accept.

Of course, deep inside you know the truth… if only you had the courage to go deep inside!

Do you need to learn the Tangerine Method of connecting to Source to connect to all knowledge?

I don’t think so, but honestly I don’t know, because I am connected, I can’t easily tell… but muscle test says NO.

Which means you are, in some unconscious way, you are ALWAYS connected to Source, and therefore you always know the Truth. You are just not aware of it.

Why? Because your level of awareness is pitifully low. You are like an ostrich: head in the sand, or in your case, head in the arse… not always, but mostly. Which means: whatever you learned, whatever you decided is true, is in the way of you being aware, or even be willing to be aware.

Or the way a student said it last night: you are afraid that you won’t be safe. But you haven’t been safe, have you?

You have been dead or deadened. It felt like safety, but there is no such thing as safety. Safety is not the Organizing Principle of Life. Growth is. Expansion is.

You have as much chance to be run over hiding as you have by taking risks. I know you don’t think so: that thinking is what has rendered you dead and miserable. 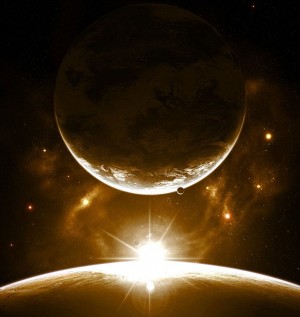 The Soul (Spirit) only wants that there be flying… and so far it’s clear, that you are not willing.

But if you want to take full advantage of my programs, you want to restore a semblance of integrity, wholeness with yourself, with your Soul, with your Conscience, otherwise you will go back to your prison as fast as you can…

But let me ask you: would you be joining the prison population, the criminals, the never do wells, in real prison? Or you insist on pretending that you are free…?

As yourself this question, over and over.

If the answer is no and no, then I can work with you.

Start with your integrity… get the free pdf to help you with it https://www.yourvibration.com/integrity