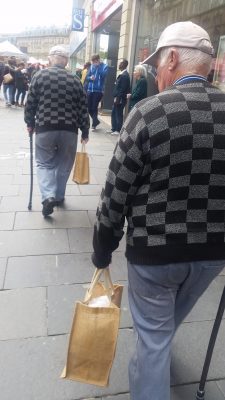 Warning: this article is a likely story. A theory. A theory to explain something that doesn’t make sense…

So consume it with a grain of salt. But it’s not fake news… so don’t reject it without reading…

It’s about the current state of humanity, where humanity as a whole is on a dead end, not where the ‘original design’ clearly destined it…

The Original Design is spelled out in the DNA. The blueprint. The tools and the path to take.

Humanity got off this path, according to my muscletesting, seven thousand years ago. 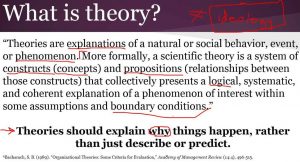 OK, before I can share the actual theory, let’s talk about what is theory, shall we?

Humanity, from the moment they were capable of thinking pondered about the rules of life. Was looking for an organizing principle, to make sense of the world. Some theory of everything, that makes the uncertainty to go away, and replace it with some certainty, at least a feeling that you know what’s going on.

Deities, religions serve that purpose: for a while they make sense, then they don’t.

Ideologies serve that purpose… until they don’t. 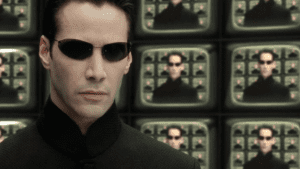 There are newer theories, like the theory that we live in a simulated universe… In a computer game, like the Matrix.

The test of a theory, whatever you call it, needs to be able to explain everything… and if it doesn’t, then it is a poor theory.

The number of religious leaders, the number of gurus that don’t believe in what they represent is proof positive, that the theory they are pushing doesn’t explain everything. 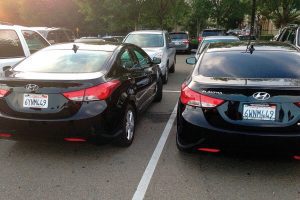 To the degree that a certain inclination dominates either, to the same degree neither has the freedom to look at things and be truthful about them.

That inclination is to get more than the other, more than your due, without doing much real work for it.

A inclination that if you have more, money, stuff, power, they you’ll feel better about yourself and your life.

The energy of desire to receive for the self alone 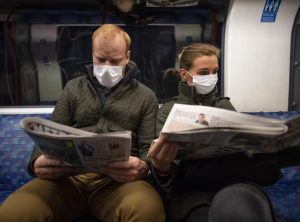 The energy that keeps most of humanity stuck in not feeling good about themselves and their lives, is an energy, I call Vine, Dr. Edward Bach called Vine… and it’s a linchpin energy.

It keeps this whole construct of ‘after me the flood’ (This French phrase literally means, “After me, the flood.” Attributed to both King Louis XV and his mistress Madame de Pompadour, the phrase likely refers to (and foreshadows) the difficulties that would befall France after years of the aristocracy’s lavish living.)

But in an even larger context, it is the attitude of a person where they only care about themselves, their survival, their riches, their enjoyment, their legacy, their genes to survive, while they leave desolation, destruction, unhappiness in their wake.

As much as I dislike the ‘Mind Bug person’ who has books and programs about mind bugs, this IS a mind bug.

Having infected humanity for seven thousand years (according to muscle testing) most humans today have the mind bug.

According to muscletesting, not everyone. There is a group of people that is resistant to this mind-bug.

The bug is energetic.

It is the opposite of the Bach energy called Vine. It is what creates and perpetuates the idea that you are special, that you are the center of the universe, that it is important that life and people obey your design for your world.

In common everyday parlance it makes you say and think and demand: ‘My way or the highway!‘ or somewhat simpler ‘it is either you OR me’

You made up sh!t and you stand by it, protect it, defend it from the opposition, while you make yourself and your life worthless, not enjoyable, and yourself someone you can’t respect.

If that was the goal, whoever gave us and still feeds that bug for the past seven thousand years must be really happy…

My theory is that those are people… or at least sentient beings… are not on the side of the human species.

And no, they are not reptilians… and no they don’t live amongst us. They despise humanity, and consider their job is to cause humanity’s self-annihilation.

Now what? Should you panic? No. Panicking is all about you… again. So it’s more of the same, it drives those beings’ wish even further, even deeper. Panic is all about you!

I assert that the Bach Energy, Vine is an effective remedy for that mind bug… ‘Desire to receive for the self alone’… is another way, the Kabbalists’ way to say what the mind bug energy does to the inflicted.

In yesterday’s workshop I measured to what degree that energy succeeded to take over the Original Design in you. Looking at the numbers today, the moment your ‘infliction’ level goes less than 100%, you are willing, you are motivated to use the Vine energy to lessen the infliction…

And if your number is 100%, you need to force yourself to use it… and therein lies the problem. No motivation.

A number of years ago I created an audio, called HOE long range.

It contains the Vine as one of the energies.

And even with those few, I could see that it made a difference… of course I didn’t know why. Yet.

I managed to isolate the Vine just a few days ago, maybe a week? Two?

The days have been long, and the weeks really short… so I don’t know.

Does the energy have enough power to alter humanity’s trajectory? no.

But your most important target should be yourself.

You see, the energy of the mind bug says that it is more important to receive than to give. That if you can get something for nothing then it’s a good thing. That if you can take something that belongs to another is also great, just don’t get caught. Take their dignity, take their self-respect, take their happiness… and you will be happier.

But the Original Design says that you are the happiest when you are useful. When you expand energy. When you earn fair and square what you want. That getting without working for it is the worst thing that can happen to you. That self-sparing is bad for you. That a life fully lived is a life that uses you up fully. Live well. Die well. Life happy. Die happy.

But you can see that is not how we live… and that is why humanity as a whole isn’t happy.

And to boot, even those who give freely and willingly, those who work hard, even those look for happiness in what they get, not what they do. Or better said, even those focus on where life doesn’t give them everything they want… and then they are unhappy.

What you can control

When I look at all the noise that occupies people’s bandwidth today, what is happening in Afghanistan, what did Trump say, what does this politician and that politician, and this company and that company do…

Your job, according to the Original Design, is to expand your energies where you have control. And not where you don’t.

Do what is yours to do

And if your ‘leader’, or guru, or teacher, or mentor does the opposite, just laugh. Consider it funny. Consider what they do backseat driving, or Monday football, or some other posturing to cover up that they are an ineffective buffoon, or that they are manipulating YOU… make you the suckers of a three card Monte scheme: Watch my hand while I suck your brain, peace of mind, attention, or money away from you.

Don’t be angry at them: that is another way you put your attention and energy where you have no control.

Just do what you need to do. Consider their behavior the wind… the wind’s job is to blow… good. Now buckle down and wind or no wind, do what is yours to do.

I recommend playing the HOE long range, or playing just the Vine audio in the background.

Does it work while you sleep? Muscletest says ‘no’, it doesn’t. You need to experience the energy. Does it work if the audio is very low? No. the energy is carried by the sound… No sound, no energy.

Get the 48 Bach Energies