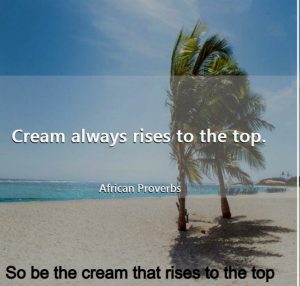 Most mornings the first thing I look at in the morning is a reddit email with 4-5 reddit posts, And then I read email from Digg.com. You watch Cnn, or Fox news, or whatever… I read these posts.

I don’t watch TV, don’t go to news sites, don’t talk to people, so this is the closest I get to witness what emotions people go through in the world.

This and my coaches’ Social Lair rants… but I definitely prefer Reddit and digg.

Today the ‘harvest’ was rich and heartwarming.

In one reddit thread a dude posted a dozen or so little clips combined into a minute long movie of his girlfriend getting off work and alternately running, flying, skipping, or dragging herself to his car… Watch the video below:

So far it is a big ‘so what?’. The juice came in the comments.

imagine having this much energy after work

and then others chimed in

Yeah, that is what I am talking about! lol

People complain that they don’t have energy, and have no idea why. 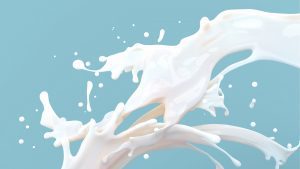 Now that you are my reader… you are reading this aren’t you?… you know. It is the emotions that suck you dry… emotionally, and energetically, intellectually, in every way.

Your emotional relationship doesn’t allow you to see reality…

When we look at the ‘famous’ 3 circles where life plays out for each of us, as long as you consider your personal reality reality… you are screwed.

Personal reality is reality looked through the filters of emotions.

The more you consider that personal reality REALITY, the less accurate, the less astute your actions will be, and the less you’ll be able to WIN in life…

Now, I am going to say something that you won’t like, but that won’t make it not true.

Before you have an emotion, you have already said something about what your perception organs accurately said to your brain. 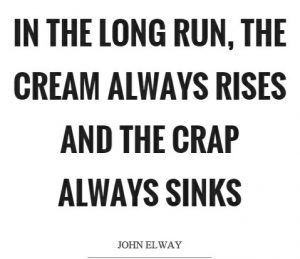 So we have a reality, your brain gets an accurate message, and then something turns that into manure… and that is some words…

We say it’s a meaning… or an interpretation, and then we honor what we said, not our perception organs.

The reality is: I said or wrote something.

The word ‘betrayal’ came from her. And then she looks and all she can see is my betrayal.

So far she was able to snap out of it in a day or two through long solitary walks, and a lot of suffering.

She could have said anything, but she said betrayal… because in her young years she said the same thing… and now she keeps saying the same thing, expecting a different life.

Had she said ugly, or gossipy, or nasty, or unkind, or stupid, or any other word, and of course she couldn’t… but no matter what you say: you’ll suffer.

It is not conscious that you say something… It is automatic and unconscious. If you could make it conscious, and you can’t, then you could, intellectually think better. 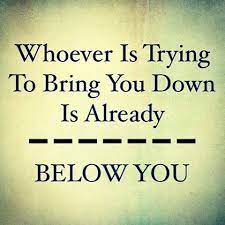 So the only solution we have is to remove that mechanism, the meaning making machine…

…so we say nothing and we get the unfiltered reality, the information that comes straight from the perception organs.

This is the job, and thus far only one thing has been able to do this, to the degree it could, is the Secret method I am promoting till tonight.

Then I’ll take it off the menu… because there is work to do… I have a hunch that buyers of that method will need help.

What help? Emotional support, I think. Because even that reality will come through a filter, and the meaning making machine will make meanings, perfectly matching what you have been saying all your life: most likely: this is never going to work, I am worthless, she is lying, I am wasting my time, or some other b.s.

So I’ll need to field the ‘support desk’… and encourage you to not quit until you can have some proof that it is indeed working.

I have a small group, people who are in the Inner Authority course. And I have a few old-timers who are not in the course, but really really really want to have a life of some power, freedom, freedom from that meaning making machine.

I didn’t realize that what caused the most significant change in me, what cause my mind to stop chattering and have an opinion about everything is the innocent secret ingredient I have been using for what… I just looked up the oldest document: February 3rd, 2011… So more than 10 years.

Never consciously thinking that it is transformative. I considered it a mild mood enhancer… to be quite honest. I am embarrassed… but who cares… I did it, and I wish I had seen it before I did.

A few minutes ago I muscletested a few things…

My IQ, right now 165. And between you and me, I am pretty stupid. I see what I see, and don’t see what I don’t see. Life is still very complicated to me.

I am in the top half percent of humanity with that number… and surprisingly I feel stupider than I felt when my IQ was 100… Weird, isn’t it?

I remember thinking that I knew everything then… Now I see that knowing is highly overrated. Seeing is what matters.

Then I could see a little… now I see a whole lot more, and it is still very very very puny.

When you think that what you know is important, you can be sure that your IQ is low… because everything that you know prevents you from seeing. Knowing is a lot like emotions… give you an eye-patch… or a virtual reality eye piece.

If you are unwilling to follow instructions, it is because you already know… so I am attempting to pull this ‘knowing’ bug and ask you to trust me blindly…

But if you already know, you have stopped looking!

Anyway, I can’t wait for this weekend to end, because I now see clearly what it is I can give you so you can, like cream, rise to the top.

PS: The slogan for the practices of the secret method will be counter-intuitive:

I’ll write a whole article about that… probably soon.

In the meantime: the last chance to sign up to the secret method is today.