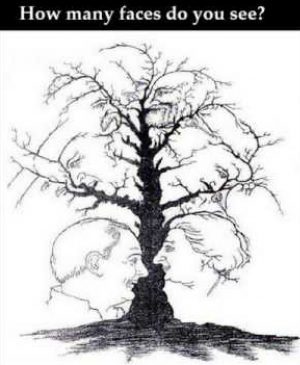 Almost all the things you want are there, already, but you can’t see… They are not hidden, they are in plain view, but you look straight at them, and to you they are invisible.

What the F… right?

And guess what, it is not just you, it is nearly everyone.

I used to be like you… and in some areas of life I am still like you.

So what do you see if you don’t see what’s there?

You see only what proves your original story to be true. That you are worthless, that you can’t, that you are smart, stupid, pretty, ugly, blah blah blah.

Your original story was never true… really. And moreover, you looking at the world through a made up persona…

Consider that there is no fixed ‘you’, and consider that is the best news you have heard in a while.

Giving you a billion bucks wouldn’t be as good news as that. Why? because with a fixed ‘you’ you are in a prison. You have no freedom, you have no choices, you have a fixed and puny life.

Your whole life is an illustration of that inane persona you made up when you were three… and anything that accidentally falls outside of that script is an accident, an outlier, a mistake.

I watched City Slickers yesterday. I loved the movie. It was funny, it was uplifting, and it ended exactly where it needed to end so you won’t see that all three ‘heroes’ will go back to be exactly the way they decided to be when they were three… not how they discovered they could be at this two-week vacation.

You see, in that adventure the three city slickers discovered that they can be heroic, caring, and give all they have to give… and that it is actually fun to give all you’ve got.

But guess what: I don’t give them more than a month to fall back to their ‘original’ persona, which is, by the way, glum, boring, and puny. 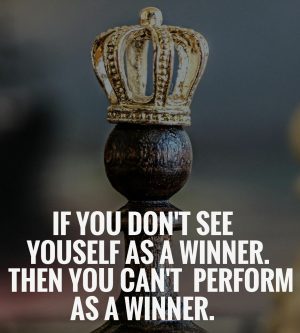 The nature of the hold that persona has on you cannot and shouldn’t be discounted… It is very strong.

And most ‘modalities’ I know are additive, or exchanging i.e. change who you are to something better.

And no surprises, it doesn’t work.

I participated in Landmark Education for 26 years. Actively, giving all I had to give. Really… I have tears in my eyes as I am saying it… Some pain… don’t worry about it.

Anyway, I was doing what I was trained to do: invented a possibility for myself and my life… and either it was lame, or it was very short-lived. And the same was true for all the people I observed, including leaders… the famous Forum Leaders… bow down… 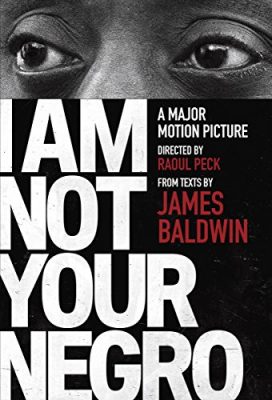 But I did something brilliant around 1997. My car was in the shop, my usual ride was not available, so I called to the Landmark office in the morning to say that I wasn’t going to make it to my seminar in the evening. My seminar leader happened to be in the office, so she got on the phone and said something that was the trigger: ‘I know who you are!’ She said.

Of course I didn’t think she meant she knew my identity. I was sure she meant ‘I know you are [what I had been saying about myself since I was three]’

And my rule is that I can say that, but you are not allowed to say that. So my self-righteous indignation formulated a response, that I didn’t say out-loud, thank god. The answer to that was a declaration ‘No you don’t… There is no way I am going to be anything less than magnificent.’

And I decided go to the seminar… whatever it takes.

Now, listen to that ‘self-definition’ again: There is no way I am going to be anything less than magnificent…

Does it say I’ll be magnificent? No… I still, after decades, have no idea what magnificent would look like.

No, it said: anything not magnificent is not me…

So, accidental brilliance, I defined my behavior for the future as a distinguishing, not as a definition.

I know, not the number you expected… but it is what it is.

The technology is actually the technology of the Anna Karenina Principle… Where the happy families are similar in what they don’t do… while the unhappy families do things that make them unhappy, choosing from the millions of different things to do. 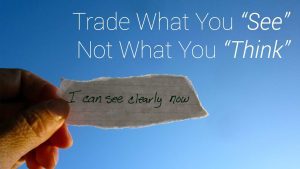 So what does it have to do with seeing?

If you can manage to hate ‘not seeing’ more than you love and crave seeing, you will be a winner, my man. Or woman.

So if you hate ‘not-seeing’, then you’ll stand in front of that which is there but not visible, and keep on standing and staring, until it shows its face.

Every.single.person can do it.

But how many people actually do it? 1%. And who makes the most money in the world? That same 1%. 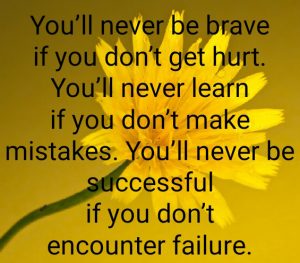 And start focusing on one thing, one thing only, a thing that you are willing to hate more than you love all those other things.

What will it be? Pretense? Being puny, cowardly, complacent, fearful, avoiding, bombastic, narcissistic, self-centered? Pick your one thing.

One of these, for me, was to be ‘personally offended’. 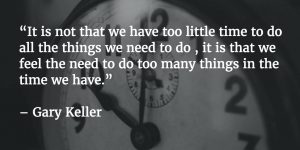 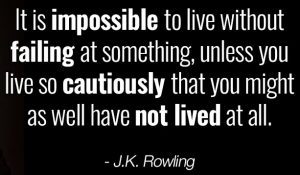 So I was fuming. I contemplated leaving. I hated them. I spent an hour of my life to live in that ‘personally offended’ state.

It has to go… So it is my current one thing.

I have had many one-things… And you should too. 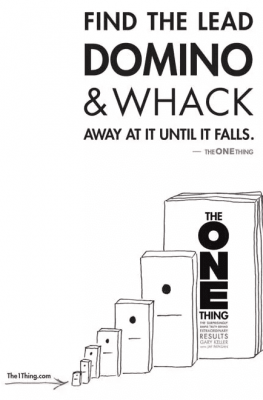 But remember: one thing is not two-things…

You cannot work on more than one thing at a time.

Maybe your one thing is comfort, complacency, survival.

For many of you whom I know it is… it is your one thing… or it could be.

What do I have to offer other than sympathy?

Why that? Because it has all the energies to support your intent to go away from that one thing… by first making it obvious and unmissable that it’s there.

You see, without the energies you are probably lying to yourself. The energies make it harder to lie and believe your own lies.

On another note: tomorrow (Saturday, September 4) is my birthday.

As is my custom, I’d like to give you a gift to celebrate.

Let me know what you’d like… If it is somewhat reasonable, I’ll give you exactly that.

So email me, or put your request in the comments…

And here is for those who don’t have the Effortless Abundance Activator: