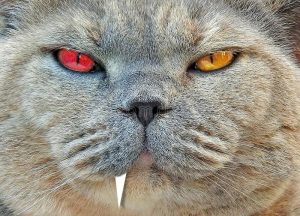 I spent the last two hours working on the page that explains what the starting point measurement numbers mean about you.

And, almost predictably, today’s Monday Morning Memo by Roy H. Williams addresses some of those. No coincidences in the world… if you have a wide enough cone of vision you’ll know that.

Yesterday, Sunday I spent 90 minutes on my Sunday call with Mike, a dude who is about as different from me as a person can get, politically, spiritually, intellectually, in every way.

It got really bad during the Trump administration… and hadn’t I managed to change myself, it would be really bad now.

I am neither liberal nor conservative. I care about everyone… but I am not into giving favors to anyone. Neither the needy nor the greedy. About 10% of the USA population is like me… Caught in the middle. 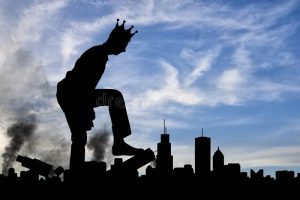 The rest divides evenly, and both sides are loud, obnoxious, and delusional.

I muscletested what in my Starting Point Measurements predicts if you belong to the 90% of the 10% in the middle.

I was nearly certain that intelligence is the most important factor, in spite of the fact that some of my teachers, whose IQ is high, belong to the 90%.

But it turns out that the most important measure is #11, the about-me score. And in your Bach Profile, the 48 Bach energies: 32, The Vine…

The Vine is the 3-year old child surviving itself… never growing up… never changing his mind… insisting that what they say goes, what they say is law… what they say is important should be important to everyone. Totally oblivious to the fact that all the other eight billion people are there, with equal rights, equal inclinations.

And the about-me score… in this contexts, is clearly saying: it is all about me, about my opinion,  what I want, what I think is right… damn the opposition, damn everyone else. 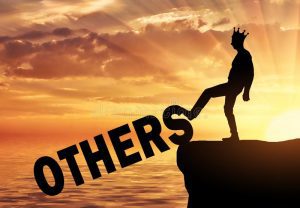 And on both sides of the unthinking, self-important divide, each side has arguments, proofs, grievances, feel completely justified, and very important: point fingers at the other for their lack, wounds, misfortune, or whatever they think is due to them.

As you can see the level of intelligence, the level of adult capacities is incredibly low… and the amount of attention given to ‘what’s wrong’ robs them of the ability, of the time, of the power to make anything worthwhile happen.

You see, it is not an accident that I say that responsibility, owning what belongs to you, is your access to power.

You still have to use the power… but when you take complete, 100% responsibility for what belongs to you, you have power… whether you use it or not.

Power is the measure of the speed with which you set a target and reach it.

I have students whose speed is zero… they don’t even get started. Often they don’t get started, don’t even set a target, so they could maintain their delusional and inflated ‘I‘, the I  that says: I can’t; But if I could I would. I would be able to do anything, be anyone. You can hear the three year old there.

When I look what is the linchpin that if it were pulled, the whole construct of the delusion of the worldview of self-righteousness would collapse… every time I ask the question, it points to the Vine, a Bach energy.

And just like you can’t sweet-talk a vine to change, you can’t tame it, the only solution to stop it from taking over everything is to prune it or to kill it… the same thing is true about the energy of the Vine. 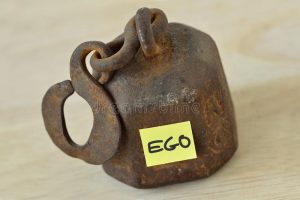 In yesterday’s Sunday call I called it the Ego…

And if the Ego, like vine is energetic in nature, then we are in luck: energies duplicated and then confronted diminish each other… that is the essence of Homeopathy as a modality.

Now, whether the practitioners of homeopathy are talented enough to pick the right energy: I have my doubts.

I did it differently.

I asked Source, 10 years ago, to duplicate the energies of the Bach Flowers, and make them available to me.

Then I bundled them, added another ten… some of the new ones are a slightly different versions of the already existing 38, and I called the bundle HOE… the abbreviation of Heaven on Earth… but also a reminder that it is a long road to hoe… and unless you are patient, the energies won’t have enough time to get the job done.

When I muscletest how long it would take to turn Mike, my Sunday call partner into someone who thinks for himself, and who looks for answers in reality… who can hear and not argue everything… just the Vine element… muscletest (Source) says: two whole months. And that is just one energy of the 48.

But the good news: the effects will be dramatic… freedom, clarity, and a much better mood will be the immediate result.

His vibration is 100, so he would have to consume the liquid remedy… that thankfully can be made with a relatively inexpensive method at home.

For a decade I energized my water and then I added the 48 energies, then for good measure I also added the second and third phase activators, and even the Unconditional Love Activator to the water.

And my vibration was already high… but the liquid energy works faster and this allowed me to shed all 48 hindrances to fulfillment and happiness almost completely. All my 48 energies are at 10% or less. 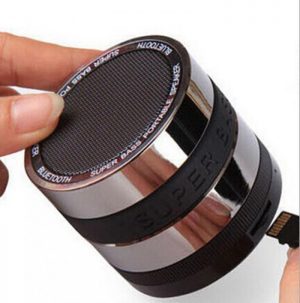 A few days ago I started to play the HOE energy on one of my mini mp3 speakers… and managed to shave off another 3% off my own Vine.

The lower my Vine the more tolerant I am to another worldview, to accusations, to stupidity, to dogmatism, to zealotry, to all the things that used to really bother me.

You can estimate your own tolerance… that will measure your Vine… You can observe how much tolerance you have to your own mistakes, others’ mistakes, life not giving you what you want, opposing opinions, etc. Or bad smell, bad taste, bad weather, bad traffic, bad clients, things you don’t agree with.

So if you read this far… you understand that the misery you find yourself in is due to a few energetic blocks in your system… and you understand that energies don’t respond to talking, wishing, desiring… no matter how loud or how ‘powerful’ this feel.

Energies can be changed with energies.

Some energies are specialized… others are like a Swiss army knife…

The infusible energies of the Heaven on Earth and the Effortless Abundance Activator are specialized.

Some energies (none of mine) change with the wielder’s intent… like the Healing Codes.

The Big Bundle… I kept the name, but now it only has one energy, the one I duplicated from a nice Indian dude… It is one of the Swiss army knife type energies… it slices and dices, and counters. No spiritual component: all physical.

Some of the clients I have had with major issues where the Big Bundle healed fell back into illness, because the Big Bundle only deals with the effect… Had they used the HOE energy, for example, they would NOT have gotten ill again with the exact same illness.

When I ask in the Starting Point Measurement if you can give up your self-concern, the number one concern is your Vine… that says ‘it should all be according to your rules‘… It won’t, so you might as well give it up… but alas, the Vine prevents you from doing that.

As I am tuning in to the silent HOE audio, I can feel the effects: fear and rejection… I am working on MY Vine… my goal is to get it to 1%.

One of the best CONTEXTs to do this spiritual/energy work is inside this context: the energies define what I can have. So I am attending to these energies so I can have the good life, everything has to come AFTER managing my energies… that is really my ONE THING.

Because, if, for example you said: I want to be successful, and inside that I’ll manage my energies… every hesitation you have in the area of success will stop you from doing the energies.

I used to have the context for life, that unless I am well, I can’t have a good life…

Now I have changed it to a new context: I manage my energies to be someone who can have good health and can make a difference… And I am already seeing a slight shift in my attitude… to the better. 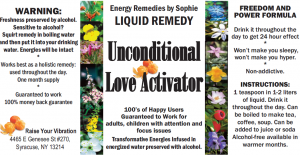 I am soon to start a new course, the 3-prong method of becoming all you can become.

It uses all the transformative energies, one by one, to deliver on its promise.

You can get a headstart by using either the HOE, the Effortless Abundance Activator or the Unconditional Love Activator.

Get an infusible activator
PS: If your vibration is too low, you can make the energies work by infusing them in your liquids you drink… Then you can’t resist it. Don’t be mistaken: low vibration will resist everything that attempts to change it.