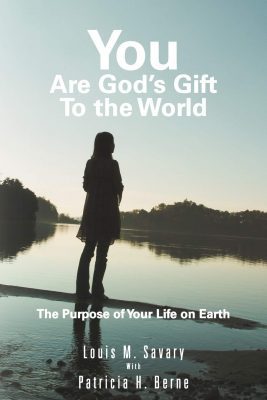 Don’t believe your press… It will get you stuck, or even destroy you.

In my observation most people who go bankrupt, or lose their job, or get demoted, are surprised… they believed their high, the press, will last forever.

Follows my observations of people believing their press.

Please note: I am not judging, I am observing and assessing… Judgment is not what I do…

Unfortunately only something that is in movement that can be observed and seen for what it is, what moves it… 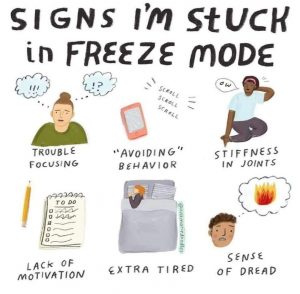 Most of my students and clients come to me because they feel stuck, they ARE stuck… so I can only catch a glimpse of what is going on for them when they do something… well or not well, that doesn’t matter.

Anyway, my coaches are, in addition to selling us coaching and expensive stuff, they are also into software development.

That means: they have a team or more than one team who work on the software… and then when it is acceptable quality, we, the coaching participants, are the people to whom the software are sold at a discounted price: our main role is to test the software so they can be sold to the general public.

We are told about the bugs… and our job is to just be happy… lol.

I also signed up to be a tester for a yet unreleased emailing platform: you have been getting my emails from there… and although the software is still buggy, it is good enough to just send out emails. 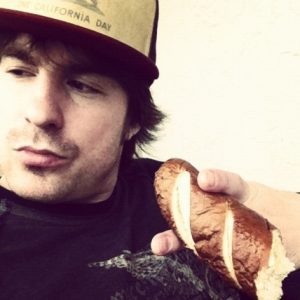 Troy, the main developer gets upset if any criticism or feedback reaches him… strong Vine. 70%. It ‘says’: I work hard, therefore I should not be told if and when I do anything that you don’t like.

The rest of the coaching group is sheep… so they fan Troy’s vanity, but I am me… lying doesn’t become me.

The archetype is: don’t tell me anything unpleasant, I am the best, I believe my own press, I toot my own horn… don’t criticize me or anything about me, I can’t take it…

His financing partner’s vine is 91%… the two are two peas in a pod. They even hire assistants, or marry one with sky high Vine as well… as long as they agree that they are the best, and don’t argue with them.

Another place where you can see this is in the measurement: the gap between the real you and your precious ‘I’… 70 and 91% respectively for my two coaches.

I see this also in response to the Starting Point Measurements.

Now, to compare it with something that I was party to…

Back some 24 years ago… you already know the story, I have shared it before… but I am going to look at a different aspect of the same story now: Vine.

What happened is that a seminar leader of mine said ‘I know who you are!’ and what I heard is ‘You are a piece of sh!t’ because that is what I was afraid of being. 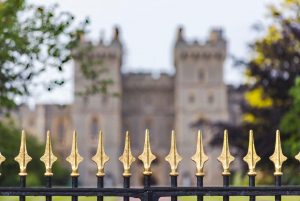 My Vine was 70% at the time… ‘My word is the law in the universe…’ high. But unlike most people, I did what isn’t expected, and what you can do too…

If there is something I’d like you to learn and model after me, is what I did with that ‘feedback’. With that fear.

Now, you already know, that you can’t conquer energies with words… and I didn’t.

But when the energies came, some seven odd years later, I sucked the marrow out of them…. And I still do. I am unstoppable in my quest to become all I can become. 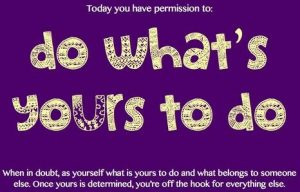 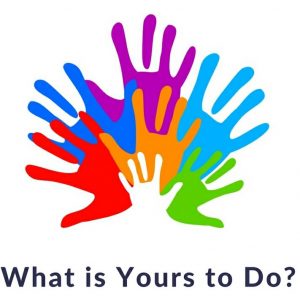 So what that interaction did is: I turned the righteous indignation of Vine to a fire in my belly to become all I can become.

Is that customary? Usual? Automatic?

No. And when you get feedback that says you are less than you hoped you are… you have a choice.

You can choose to be ‘normal’… and get resigned, angry, puffed up, vengeful, or all those ‘normal’ reactions, or you can use the energy for good.

Remember, a kitchen knife is both good and bad: it is good when you chop vegetables. It is bad when you stab someone.

It is the kind of energy that you want behind you. When it is ahead of you, it makes you attack… not useful. But behind you, it is brilliant…

It is the shouldn’t energy I measure in the Starting Point Measurement… Shouldn’t can take you to heaven. Should can take you, maybe, to the second floor.

Shouldn’t is a self-righteous energy… sounds bad, right? But at the same time it does tremendous good.

I can tell from people’s behavior if they are motivated by should or shouldn’t… and the ones with shouldn’t do a whole lot more for what they want, more of what they can do… A whole lot more. 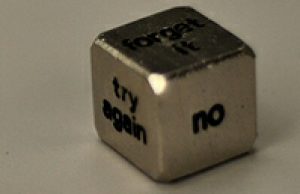 Tai Lopez in his 67 steps shares a distinction: practical pessimism. It is seeing what is going to, predictably, get in the way of your plans… and he suggests to be prepared for it and armed for it.

It can be circumstances not conducive to help your plan.
It can be people in your life
It can be your innate nature… and the Bach Energies you haven’t tamed. 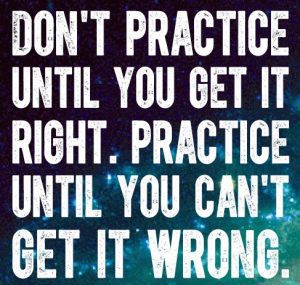 When you say: the cup is half full… you don’t even look what it is that you can do to fill the darn cup up yourself. You are a child, 3-years old, entirely at the mercy of others.

When you say: the cup is half-empty, you immediately see what needs to be done, what can be done, what should be done to fill the cup up.

When you focus on the positive, you are an effect… not a cause.

But interestingly the same thing happens when you decide to become brave, or unstoppable, or charismatic, or ahem magnificent.

You say it, as if it weren’t up to you, or as if you could get it from somewhere…

This is, in essence the methodology of the strait and narrow… the Michelangelo method… The Anna Karenina Principle.

I know, I know, that is not what you want.

But all my energies work on this basis… and if you are a positivity person, you’ll hate them… and you won’t consciously co-create with them.

Don’t buy them. There is no refunds on energy purchases… I don’t want anyone to have MY energies, who didn’t pay for it.

And of course they are not MY energies… they are energies from Source, and I have gotten access to them. I am forever grateful. It is the one place where I feel celebrated, not merely tolerated.

And isn’t that what I have always wanted? But not surprisingly what got me there is not what I wanted, but what I didn’t want.

And that is the key to growth. 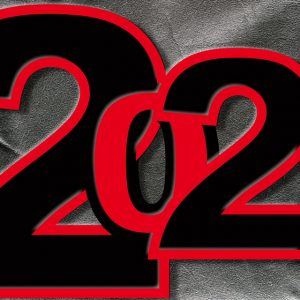 I have distinguished 202 emotional energies that you can use to propel you upwards, towards happiness, fulfillment, health, and maybe even wealth if that would please you.

Given that I lived most of my life, 70 years with no predatory genes, greed is not part of my original DNA… for me more money than the bare minimum removes one of my main motivators, the shouldn’t… But you are likely different.

Every single energy works on the basis of shouldn’t… The Anna Karenina Principle, or if you are religious, on the basis of the strait and narrow… aka the Jesus principle.

Get an emotional energy activator
PS: While I was looking for good pictures, I found a site that deals with dysfunctional families (aren’t they all?!) and the effect they have on children… YOU.

So tomorrow’s article will be entirely about how and why you got hurt and how you are carrying those wounds today.

I’ll also look if the 202 energies can reliable handle the aftermath… and if you have children: if you could provide your children with the energies so your dysfunction doesn’t effect them as much as it would without the energies.

PPS: I just received an email saying that my order from Amazon is being shipped… and my account was charged 2200 dollars.

If I had your reactive nature, I would jump, protest, try to protect myself and my money. Instead I looked at the email. It was sent from a gmail account. It was sent to an email address that is NOT my amazon email…

They must be counting on your reactivity… coming from your very high VINE… ugh.