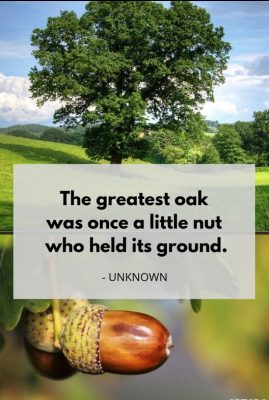 I have been working with my core group… and some of them I have had a difficult time to see why they never put out, why they never do what is theirs to do.

This article to unwrap that issue… and look at behavior differently. The student is judgmental… Has high, impossible standards for others… So let’s see what she could do so she could become a productive person, and maybe love herself…

Here are some behaviors that I say come from this kind of upbringing… growing up in a dysfunctional family.

A dullard
A never do well
An argumentative little sh!t
A know it all
Sneaky bastard
A User
A Taker
A weakling trying to look strong by throwing your weight around
An abuser (a thing or people)
A follower, a second-hander
A cowardly little sh!t
A liar, a pretender
Judgmental
Entitled slighted angry black hole

Oh, my judgmental (Virgo) self is coming out to have fun here… 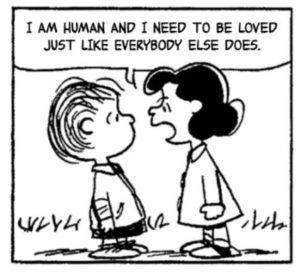 Most of what I wrote up there is judgment. Not what I promise and mostly keep: I assess, I don’t judge.

Those statements are probably the things you say to yourself that you are.

They are judgmental descriptions of behavior. Not helpful.

But you see, if any of these is what you call yourself, then you have gone beyond the point where you can interfere and modify the behavior.

You can’t modify behavior that you have already judged.

So let’s look at the underlying action-type behaviors… the ones that you CAN modify. 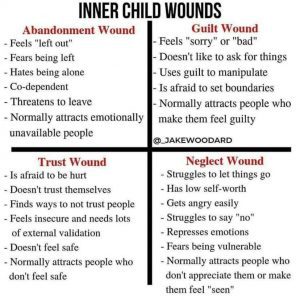 But before I go there: A dysfunctional family is an environment where you didn’t feel safe to be yourself.

That is, by the way, my opinion for the use of the word ‘dysfunction’. I consider the function of the family to provide a safe protected environment where you can grow straight.

If we translate it to plants, for example, a dysfunctional environment would be where the new little sapling has to grow from under a rock, sideways, crooked. 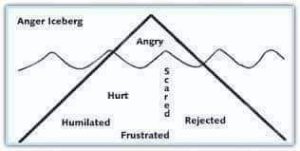 I grew up in a dysfunctional family.

I got lucky: in 1988 someone suggested that I start attending the ACOA meetings, Adult Children of Alcoholics. They have a long list of characteristics to ‘be an ACOE’, but the most important one is ‘I don’t know what FUN is’. I didn’t. 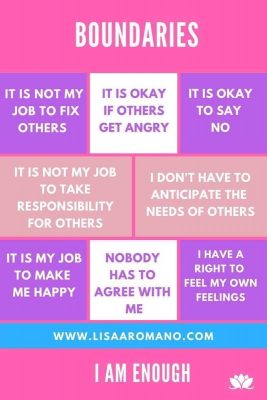 I started to go. And after four months of twice a week meetings I let go of most of my victim act…

What is this sh!t about fun… WTF?! Everybody knows what fun is! but no. I didn’t know, and most of the people who came to those meetings didn’t know.

Because fun is permission. Permission and safety and openness.

And when I looked later, I saw that even to look and see the sky and the clouds, to really see them, is only possible when I have permission, safety, and openness. In the moment. Like right now.

Now, let’s go back to the judgmental list above… Can you see that none of those behaviors show that the person has permission, safety, and openness? 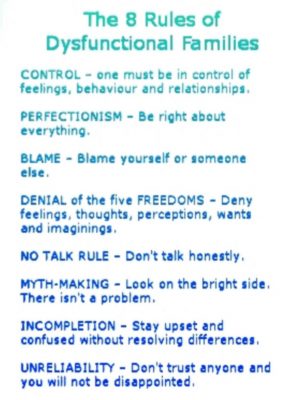 Or said in another way: do you see that those behaviors show that the person has no permission, no safety, and therefore they are not open.

I still, at age 74, live without much permission, without much safety by the environment, by others. That hasn’t changed. That can’t change.

But because I know this fact, I can do what Hillel suggested: I can provide myself with it… I can influence my inner environment and provide myself permission, safety and openness … in the moment… moment to moment.

I am weeping as I write it.

What’s underneath all those three missings: permission, safety and openness, is fear. Existential fear. Fear of annihilation.

I grew up crooked… but I don’t need to BE crooked. But it takes work, attention, but most importantly, it takes frequent assessment.

Sober assessment of the crooked urges that need to be managed.

You can’t manage something that you hate… So you need to look at it, see it… go deeper, go so deep that you are left with understanding, compassion. That way you can be left with what you lacked as a child.

Often you remind me of stray kittens… watch some of those videos on youtube and tell me if I am wrong about you.

We read a lot about bad people… but I don’t think there is such a thing as a bad person. There is no such thing. There is only bad behavior resulting from crooked growing conditions. 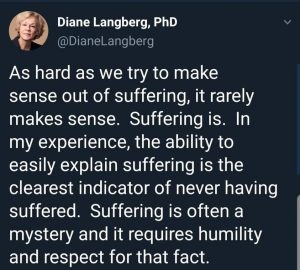 You find the source of the crookedness in early childhood…

When I ask Source (muscletest) this is 93% true…

I am sure you are not bad… But unless you are willing to give up your exaggerated self-concern, you cannot even get to the root of the crookedness… and you’ll remain the way you are crooked.

I know, most people on my mailing list have bought the energies I have for you, The famous energies that help you peel the ‘onion’ of your being, behavior, and get to the root of things, get all the way to the fear. Get to the self-righteousness… Get to the stinginess…

Whichever energy is at the root of your crooked behavior, whichever energy renders you not successful, not fulfilled, the same energy is what makes you not doing anything about it. Find it and identify it… with compassion.

But if I am mistaken and you have been hearing about it but you haven’t gotten the energy… What are you waiting for? A miracle? 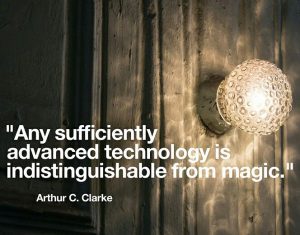 Well, I have a secret for you: the effect of the energies is totally indistinguishable from miracle… and magic.

I am of the mind that I will remove the ability to buy soon. Maybe next Monday?

PPS: The energies I sell all come from Source… and the only role I have in them to 1. ask for them 2. connect you to them. So the energies are not on the chip, not in the audio file… they come, fresh, from Source every time.

Hey, I myself didn’t know this until a long time student asked if he needed to buy a new version of the HOE… that originally had 38 energies and now has 48. So I asked… and the answer was that it is always the up-to-date energy that gets downloaded…