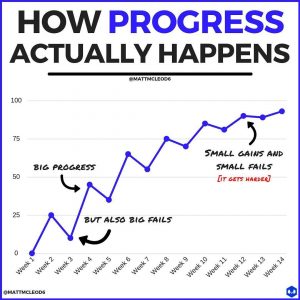 Some 14 years ago I was in a course that I paid 5400 dollars for. It was supposedly an energy course with teaching us how to be, how to live our lives with the new energy.

I brought four people to the course, as an affiliate… that would have paid for my participation. Two things about that: 1. I never got paid… the leader said that I didn’t deserve it… 2. I talked to these four people and was able to track them for years.

I benefited from the course. The other people didn’t.

So today I was looking why. 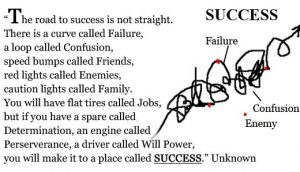 The energy practitioner, the leader of the course, knew that simply doing an energetic intervention is not enough. She rightly thought that people need training to use the new whatever that energy did to their benefit.

Unfortunately this woman was a believer of the Law of Attraction, she taught b.s. like ‘place an order to the Universe’ and other garden variety horsepucky.

I was way beyond that… so I used it differently: I had already known that only action creates results, wishing, hoping, requesting, asking, begging, don’t.

I also, it seems, to have been the only person who understood what was ‘done away’ by the energy. Wiping, she called it.

So I looked what is there to wipe… for me… and I focused on that. 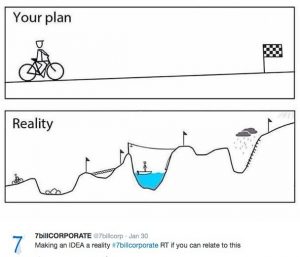 For me it was blaming (victimhood), and thinking I know everything and the resulting condescension.

I worked diligently on those, and because of the ‘wiping’, I say, it was easier to catch, easier to own that I was that way.

I instinctively looked at the world and at this program as a ‘strait and narrow’ program… meaning: my job to make life change the way it is meant to be changed by the energy is looking at what to eliminate. What keeps life not all I want to have and be.

You can call me backwards… and I’ll take it as a compliment.

My ambition number is 60%, my desire number is 10%. That is ass-backwards… when I compare it with other people’s.
My about-me number is 7% and I celebrate when I can get a glimpse of some nasty stuff in my attitude or behavior. I celebrate, because I saw it. 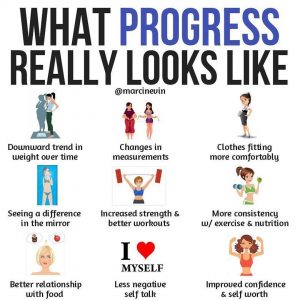 And in the area of energetic intervention, growth, you want to fashion yourself after me, not after the people who are selling you a future, a dream, that you are not able to achieve, because what is holding you back.

Some of my clients use health astutely: and at least in the area of health they grow: they don’t want to be feeble, worthless, weak, and sick. But in other areas they allow the desires for unearned, maybe impossible mirages to render them daydreaming instead of getting into action.

Some cook as a booby prize.
Some play computer games
Some engage with sex
Some write to feel that they are doing something…

But reality is cruel: if you don’t do what is yours to do… predominantly what you need to do to stop doing what harms you and your life, you either not going to move, or very very painfully slowly, tentatively, or with abominable results.

One of the things I am seeing among the high-desire people (high desire is 70% or above) is that their view (worldview) is that they should have what they want. That is an brutal way that keeps you unhappy, not loving yourself, and not achieving much of anything of what you want.

That should is a worldview where you are an effect and not cause… and you don’t even really look what it is about you and your actions that you don’t have it.

When you ‘should have it’, then you are powerless… because you are looking where you have no power.

The beauty, the power in the ‘strait and narrow’ method, the thrust away from what you don’t want, is that you are always in power, because you are dealing with what is yours… not a circumstance with which you have no power. 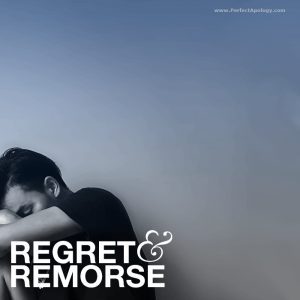 In a conversation with my Friday call partner whose soul correction is 27 Silent Partner, we saw that she has the many R’s… resentment, resistance, rejection, reluctance, regret, and I bet there are more R’s there…

Those R’s result in an offputting, standoffish, hold things and people at arm’s length behavior. But everything you ever wanted comes to you through other people… so all of those R’s are about you, and can’t and don’t include others… and others not included don’t want to give you anything, or not much.

So the result is: you live a life of lack…

She was very surprised when she realized how easy it is to beat that machine: just keep on catching the R’s. That simple act, especially if you can stop making yourself wrong for it, just catching it, not trying to fix it, will take you all the way, or most of the way to a good life.

Every soul correction has their own set of attitudes and behaviors that need to be caught… to propel them forward.

The analogy of sculpting yourself as Michelangelo sculpted David is a little misleading to most: you consider your soul correction as yourself.

The reason it is called soul-correction because it is a. something that holds you from being all you can be b. it needs to be corrected.

If you’d like a live coaching session with me about how to do this ‘strait and narrow’ method, specifically with your soul correction, I am willing to do a group call… let me know. If I do it, it will cost $40… don’t raise your hand unless you are willing to pay…

Also let me know if you have time restrictions… so I can schedule the call to a time when you can make it.

If I haven’t adjusted your baby genes and/or your permission gene… you don’t qualify.

I intend that call to be a training to guide you to what to do to produce the life you’d love with just that one adjustment.

If I said your issue is a combination of the genes and the VINE… you are in luck: the methodology works on Vine as well.

Buy it or indicate interest