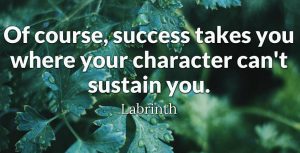 Or an even better question: can that same dude see clearly that his science is only 10% truth value?

And another puzzling question: what does it feel like being a shyster?

Does it matter that he is a Pisces?

The issue is, I say, character.

What is character and why is it more important than IQ? 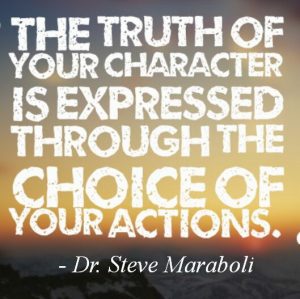 34 Forget Thyself, fancies itself above others. Its main move is condescension… look down upon… with superiority and contempt. Despise those who are less in its eyes, in its opinion.

This superiority is addictive. It comes with an automatic craving. And a 34 (and I believe 25 as well) considers that feeding the craving is more important than the truth.

How do I know? Being a 34 I have been fighting this addiction ever since it was pointed out to me, some 20 years ago. I didn’t really see it until then.

Today you’ll hear me self-correcting, frequently saying something bombastic, catching it, and saying… oops, that was a lie, of ‘I just lied‘and then continuing with what is true. Without even a hint of making myself wrong or making correcting it right.

I have learned that you cannot control the machine. The machine is a machine… but you can manage the machine, or at least the output.

I have found that since I virtually stopped lying, my productivity has risen. 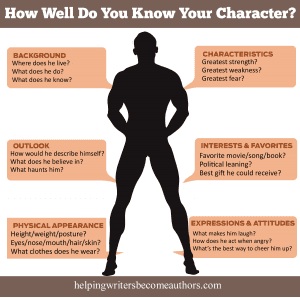 I am not my machine… so even if the machine lies, I can correct… I am not in control, but I am in control of the final output.

I’ll get back to the lying scientist in a minute, but let me spend a few minutes with the 25’s… speak your mind soulcorrection people.

34 people tend to know they are lying, 25 people believe their own lies for the most part. And therefore they don’t do work, not much if any.

All the 25 people I know used other people to get to a place where they can earn a living, because they didn’t do any of the work. The machine wouldn’t allow them. Wow.

Numerology says that 25’s and 34’s have a trust issue: but of course it takes one to know one. If you are trustworthy, then you won’t see lying, cheating everywhere! 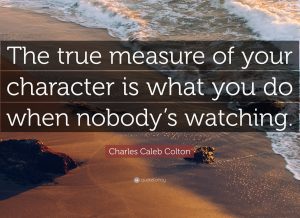 One of the main reasons books of numerology, psychology, etc. are not higher truth value, because they are afraid to speak the truth… the truth is not popular… and buttering up people pays the bills. But it is lying.

To tell someone, point blank, that they are a liar, doesn’t make anyone popular. The fact that that one person, 10 years ago, told me I was a liar, speaks of their character: they valued being of service over being popular.

…it is a popular way to gain unearned advantage, or avoid due punishment… there is even a book, called ‘Born Liars’ by popular journalist, Leslie Ian, a British dude.

The biggest difference between 34 and 25 is that 25 believes their own ‘press’… cleverly focusing their energies to unverifiable areas of life, mostly spiritual… Except for a few that can catch them in their lies, they go unpunished, maybe all through their lives. 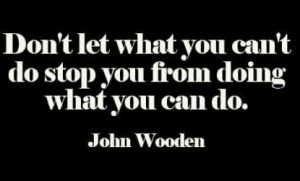 I had two friends, 25’s, a psychiatrist, and a chiropractor. Both know mighty little in their profession, shoring themselves up with ‘spiritual’ mumbo jumbo… poor clients. As is my 25 client/student, who focuses on The Sight capacity, brags about it, instead of making a living… or doing pretty much anything with her life.

Was that condescending? Maybe. But it felt more like frustration and sadness to me. 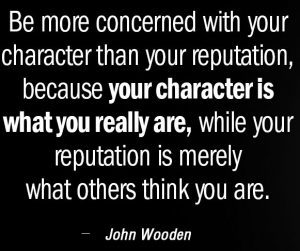 They pretend to rob a bank… either digitally or for real. They are paid by the bank or the financial institution. And most importantly: They have the thrill of being a criminal without much of the cost.

It’s a fantastic job for a 34… Their ability to lie seamlessly is a plus there.

Then he moved to science… brain science. At the same time he is teaching fiction writers… who also lie for a living.

And being a 34 he knows. And he enjoys the deceit. It makes him feel superior.

He talks faster than most people can listen… yaaay… another effective move.

But is he happy? No. Glee is not happiness. Does he have permanent and nurturing relationships? probably not.

Even a reformed liar won’t…

I say, for happiness, for fulfillment, character is more important than IQ.

Why is that so? 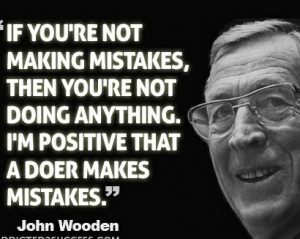 I say that we all have two selves. The self for public consumption, and the private self, the one we know we are. The two are obviously at odds. In every person? yes.

There is also a third component, the North Star… called matzpun in Hebrew, (compass) and conscience in English. Lelkiismeret in Hungarian: the soul knowing you, seeing you. I see you! Even thinking that word makes me shiver. Hm.

Unless all three are in harmony, happiness is not forthcoming.

When you can love yourself, you love your life. Happiness is loving your life.

And that is where character trumps IQ…

I have made several small adjustments to my behavior in the past 20 years… and with every adjustment, I’ve managee to love myself more. And at the same time I love my life, Life more.

This is the integrity number I measure in the Starting Point Measurements.

When you lie, it is mostly the machine.
When you don’t see that what you said was a lie… that is lack of intelligence.
If you see but not self-correct: that is character defect.

Now, what should you do with this information?

For one: it is a good idea to know your soulcorrection, your machine, so you know what is the machine and what is you.

You are the driver, you want to be responsible… which mostly means: correcting what the darn machine does… for example lying. Or Not wanting to do anything. Or wanting to borrow value from other people (a 32 soulcorrection behavior).

Your soulcorrection number is a two-digit number. It tells most of the story. The component numbers, 3 and 4 in my soulcorrection, add details, as does the one-digit number of the sum of those two numbers… mine is 7.

Having an intimate knowledge of your Dark Side, which the Soul Correction really is, you can develop sound strategies to beat the machine at its own game, and get to a harmony of the selves inside, so you can love yourself and love your life.

…the more unproductive, miserable and unbearable your life feels to you, the less you are going to be willing to allow the gene adjustments to do their profound changing of your view of life, and thus your behavior.

The call reveals the shadow self, the Dark Side, the machine… and therefore could be useful to you. If you want to listen to it, please email me. (The Thrust FROM Method)

2 thoughts on “Why would he with a 160 IQ produce low truth value science?”