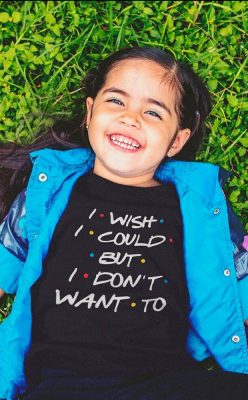 How to start using your capacity once you had it turned on?

There are certain abilities, that are controlled by genes, that I don’t have, and I want.

Long term meditating properly turns that gene on… Causes an epigenetic shift. This is what is the reason long time meditators, especially TM, transcendental meditation practitioners can do much better in every area of life.

It is the self-control gene that was missing… I am like a wild child… Don’t like to be pinned down, even if it is me who is trying to pin myself down.

But… But as an insomniac, it would help me fall asleep faster.

Most nights it takes me more than two hours to fall finally asleep, and often as long as four hours… What a waste.

So I had the self-control turned on… and I could hold my attention on one spot for four minutes, not longer.

Exactly what my student said the other day: ‘I feel that I have been waiting for life to show up for me, instead of me showing up for life‘

So I committed to hold my attention at bay, and even said why. It didn’t work. WTF? Right? No.

It is very interesting: when you have a why for a commitment, it is like the why makes the commitment, not you… So with the why, I wasn’t committed, the why was.

Most commitments, most promises you make, you make them for a reason, and the reason is not you. 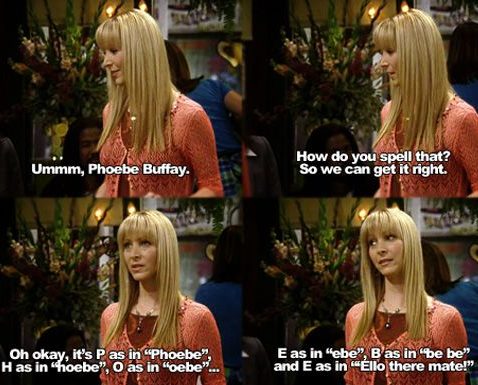 I am sure that you have experienced the commitment fizzling out on you… Well, that is what I am talking about.

With responsibility, the capacity, can pull it to yourself… It is mine to make this commitment, for no reason.

Nothing work by its own, unless you are cause. I mean YOU are cause… Not some reason.

If there is a because… You have abdicated responsibility to a reason… I.e. Declared yourself NOT the cause.

I know it sound weird, everyone says ‘have a strong why’ but they are wrong.

I am now committing to practice and perfect self-control for no reason.

Perfect it to have it.

Now, what if your Starting Point Measurement says that you have a high outcome dependent score… Meaning that you expect, want, and do for things for the outcome not for their own sake… Exactly the opposite of what I am talking about? 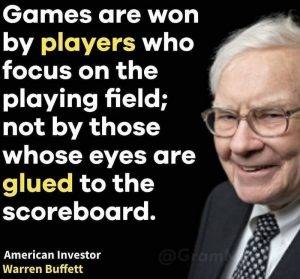 My outcome-dependence score is 10%… and even that proved to be too high for me to just make a commitment to self-control for its own sake. It allows me to make that commitment, but only if I make it consciously.

If all your life you could not make a commitment yourself, only the ‘why’ did… the hoped for outcome.

I am looking at that with most of my students.

This, again, cannot be changed with intellectual means. It is your genetic makeup.

In the Landmark Forum there is a presentation that most people 99% of the participants never get. When I say ‘get’ I mean see, able to implement, because they have the capacity that makes it possible in ‘on’ position.

Every capacity is controlled by a gene. Huh? Yeah.

The human species had more capacity genes ‘on’ 2000 years ago than now.

Why is that? Humans tend to procreate with partners that they see they can dominate. Both genders.

And this is true for mental capacities and abilities.

So with time the number of inherited capacities dwindled… and today’s average is one capacity per person, while 2000 years ago the number was 50.

My father chose my mother for her looks. My father had 30 capacities (capacity genes), my other had 10. I inherited my father, my two brothers inherited my mother.

One of them married a woman with no capacities. They have a child. He has no capacity genes active.

So this is how the number dwindles, and humanity as a whole becomes less capable.

I call these capacities spiritual capacities, because they are character-based, or character-forming.

Being able to make a commitment for no reason needs you to have strong character where you are cause, not some wimpy effect.

The underlying gene to make a commitment is a gene that is solidly based on the responsibility gene, while responsibility is impossible to keep functioning as long as someone’s child-gene is on.

It is a veritable building… where you cannot leave steps out… or the whole thing will stumble.

Life needed an architect who is also trained in structural design to do this work.

Is there another way to turn on capacities? Yes. The epigenetic shift way… At the present time that is it.

What happens after I die? Will this ‘science’ die with me? Probably.

Now, what should you do, if you have a dream and your genes don’t allow you to accomplish them, for reason seemingly outside of your control? You can’t commit. Or you can’t be responsible. Or you wait for miracles and things to happen for you, because they should?

If it hasn’t been clear: your genes are like bricks in a wall… The foundation of any person to be able to accomplish are the child genes that need to be turned off. Then the responsibility gene, and then the commitment gene.

I will retire DNA adjustment for a while. I need to help the people who have had it learn how to live in this new reality. the deadline to get that is tonight at midnight.

And then I will offer the gene activation of being cause, that is underneath choice, underneath commitment, underneath achievement only to people whose genes are adjusted.

You can wait if that is what you normally do… How has it worked out for you? Well? Great. Keep on waiting.

But if waiting hasn’t been that productive for you and your life, you better jump on the bandwagon before it leaves the station.

Get your genes adjusted
With the DNA adjustment you’ll become part of a small group who are unique in the world. What they all share is that they can.

But like with anything, there is a learning curve. I am going to create a support system where they can pair up, or talk to each other so they create some kind of synergy… and grow together.

And the training will only be available for them. Why only them? Because to benefit from a training you need your base genes in the right on/off position, that’s why.

And at this point, unless you are part of the 1%, chances are that your genes in the right position is zero.

OK, I’ll gather the email addresses of the small group today, and will send them training and support that others won’t get.

Tonight, till midnight… You still have a chance.