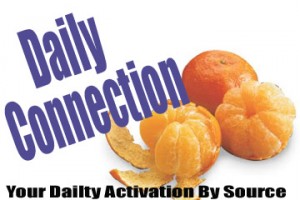 The Daily Connection, Activators, Timeline of the Planetary Ascension Explained

I have written about the timeline of the Planetary Ascension before, but I will explain it in this article again.

And being able to write the above two sentences has become possible from today’s activator, Patience. Two days ago I would have worried, would have been frustrated, and forceful… What a shift. Thank you Source.