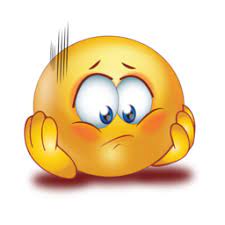 Clarity of language reflects your clarity of thinking…

It is becoming clear that the parts that maybe are the most important ones (to you) in my articles are too new for you to hear.

I didn’t realize that I need to bring special attention to them, explain them, or they will be lost, maybe forever. And give me an unwelcome experience: frustration.

This is a great opportunity to bring some clarity to the use of two words that you, mistakenly, have been taking ans synonyms… meaning the same. They don’t.

The two words are disappointment and frustration.

They feel similar, yes, but the underlying cause is different. 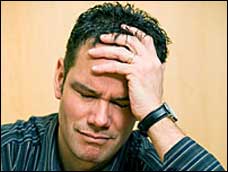 Disappointment is caused by expectation. Mostly unfounded expectation. You imagine how something should go. Expecting something that you probably did nothing for. Mostly it is an outward sign of entitlement… 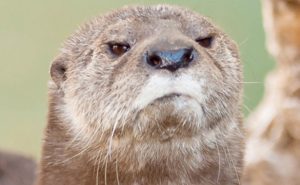 It is said that expectation is the mother of disappointment.

They may even say: I feel slighted… which is yet another feeling that feels similar but is caused by something totally different cause. 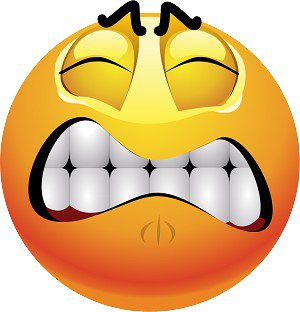 Frustration is when you are working towards something, doing an action, and the result that you foresee isn’t coming. When you turn on a light switch and the light doesn’t come on. Or you teach something, and people don’t read it or don’t like it. You make an appointment and the other party doesn’t show up or is very late.

It is a purposeful action plus, yes, an expectation that the action will produce the expected effect… that causes frustration. No entitlement… Life, reality isn’t obliged to you to do, to respond the way you want it to… and often it doesn’t.

It is entitlement and delusional self-image combined. 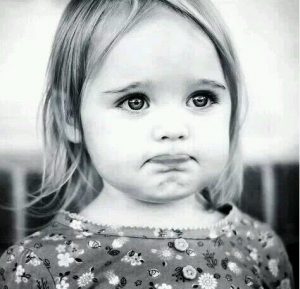 OK, now that our unscheduled English lesson is done, I can write about what I wanted to write about…

I haven’t lost you yet? I congratulate you… your TLB must be higher than 1.

So the article about the Pumpkin Plan…

The book is about nurturing only the most promising one pumpkinett. And that is good… except that most of my students don’t even have one, or if they do, they only have one, maybe two.

So what you missed in yesterday’s article is this: I want you to become a pumpkin grower.

Grow at least seven pumpkinett so we can see what you are good at, what you can go for in life that will give you the most bang for your buck, time, and Life Force.

You can do it while you are doing other things.

I have been talking to Amy who learned a profession a few years ago when she realized that depending on her husband and his salary is a fool’s choice: he was and still is a loser. So she went to school and learned a profession, and now she has a business doing that.

Yeah… she is like I was at her age: makes a full time income, and yet it isn’t it.

A pumpkinett is a set of skills that you use to accomplish something, either by itself, or as part of another ‘job’.

She is entertaining, and her clients come back as much for the entertainment and education she provides as much for what they actually pay for… what she learned in school.

She is also a mother, and her son, typical for boys, both my brothers were like him… are crazy about cars. I just realized that much of my skills in seeing patterns come from practicing to recognize different makes and models of cars, sometimes even from their sound… When I grew up there were at max two cars in every five minutes coming up the hill where I lived, so me and my brothers would sit on the street bench and compete who guesses the make and model of the upcoming car fastest, correctly.

So as you see, she is unconsciously working on skills and pumpkinetts that is she brings conscious awareness to it, she can develop into a new vocation, one that can give her the life she loves and lives powerfully.

Of course the living powerfully all comes from what she learns from me… Homo sapiens, without the gene adjustments I do, and the revealing the invisible dynamic below the surface, cannot live life powerfully.

I am not exaggerating, by the way.

You can see that our use of English words completely ignore the invisible dynamics, and mislead us… to powerlessness. 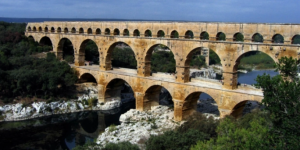 I’ve written an article about the bridging the gap between where you are and where you want to get to, and I didn’t say there, but most of what is there to do to bridge the gap is to learn and practice skills that are missing.

But all those missings would need something to work with, and most people, most of you, have no raw materials to make a fire with.

You have lived a life where you either didn’t pay attention to what you did that could be further developed into a skill, or you didn’t do much.

She has shown talent in cooking… she doesn’t just follow a recipe, she can make up her own, she can alter a recipe to meet different requirements… but she doesn’t consider it a skill, or a pumpkinett.

A few years ago she opened a restaurant… and guess what she did? She had, on her menu, none of her skills used, just the usual fare anyone with a skillet and a stove can offer. What a horrible waste.

Or another client who has been dealing with gaming addiction.

I bet he has a lot of skills that he doesn’t know he developed while wasting his time… Those skills are invaluable in a different context.

But unless someone points out to you ‘this is a skill! pay attention‘ you don’t seem to pay attention. And you think you have no skills. And you are right.

A skill is only a skill if you are aware of it as a skill.

Exasperated sigh… I am guessing. And I don’t blame you.

When you know you need skills for life, you can do the things you already do to sharpen those skills.

I have developed my pattern recognition to a high level, widening my cone of vision, arresting my jumpy nature, and dealing with ‘it’s not personal‘ through playing Freecell.

I have been working on seeing the people and human nature (evil) not the story through reading thrillers. Reading also sharpens my skill of holding my attention on what I am doing… and catching really fast when my attention is wandering. 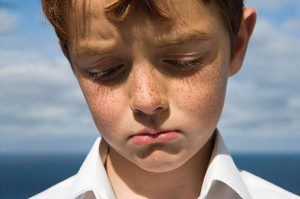 Every activity, even as simple as taking a shower, is an opportunity to practice skills.

But you can’t do life mindlessly, you have to be mindful and notice what is underneath what you are doing.

Until you do, you won’t be able to live a life you love and you live it powerfully. I guarantee it.

Obviously getting your DNA adjusted is almost certainly a requirement.

And more likely than not, being in a mentoring situation, where you are observed, and where you make promises and report back on those promises is also mandatory.

I am a definite self-starter, and I have set my life up so I am always in some program where unless I put out I am slacking… even if the programs I am in no one calls me to account. I do.

But being accountable for my actions and for my results is not likely under 400 vibration. At 200, where most of my clients are, responsibility can become active and be kept on… so in a mentoring situation you CAN start producing actions that will, eventually, produce results.

Will I take you out if your vibration drops to 100? Yes and no… I’ll watch your actions, I watch what you say in our private lair… and then I decide. If I see that your actions will eventually return you to 200, I keep you. If I don’t see that, then I remove you from the program. You can return when you recover.

Why would someone’s vibration drop to 100? 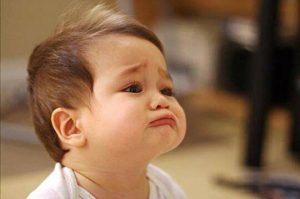 When it feels that becoming responsible for your actions cost you all the privileges you now ‘enjoy’… being right, getting off the hook, feeling superior, delusionally superior, then you’ll get off the hook by dropping your level of consciousness… it is normal.

And it is temporary. Controlled by the suddenly overactive racket… Yeah… the racket.

So, what should you do now?

But then you’ll need to keep them on and off respectively.

The path is simple but hard.

You can get all four through this link… just wait for the ‘upsells’ to show up… after your pay.

Get all four or just the remedy